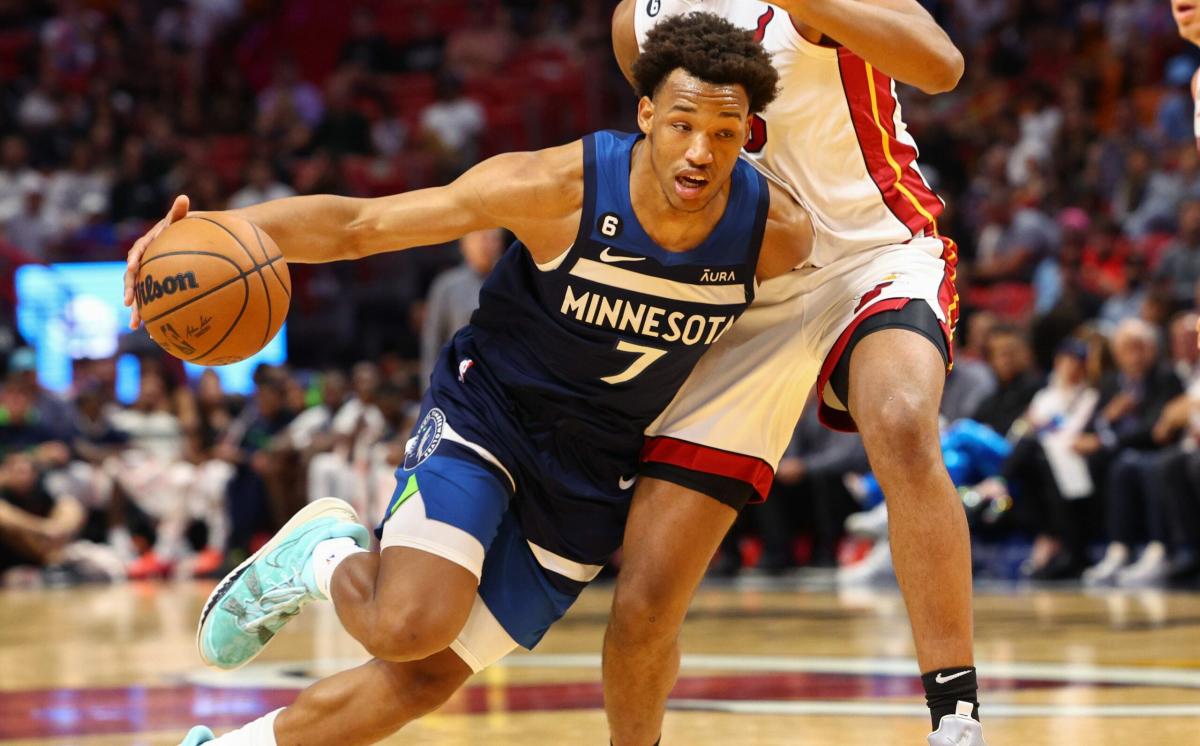 Minnesota Timberwolves rookie Wendell Moore Jr. on Friday was assigned to the Iowa Wolves in the NBA G League, the team announced.

Moore has logged only two minutes of action in one appearance. The move was expected in order to get him some practice time with Iowa after having a minor role in the early going. Teams in the G League began training camp this week with the season tipping off on Nov. 4.

The 26th pick played in four preseason games, averaging 4.3 points, 1.5 rebounds and one assist. He turned in his best game on Oct. 6 with nine points, three rebounds, two steals and one assist.

With Moore out of the rotation at this point, the former Duke standout will likely spend time with Iowa throughout the season. The team often utilizes 9-10 players on a nightly basis with its veterans seeing the bulk of those minutes, leaving Moore on the outside.

The G League assignments will likely serve as a great opportunity for Moore to continue his development and stay fresh should the Timberwolves need him throughout the year.