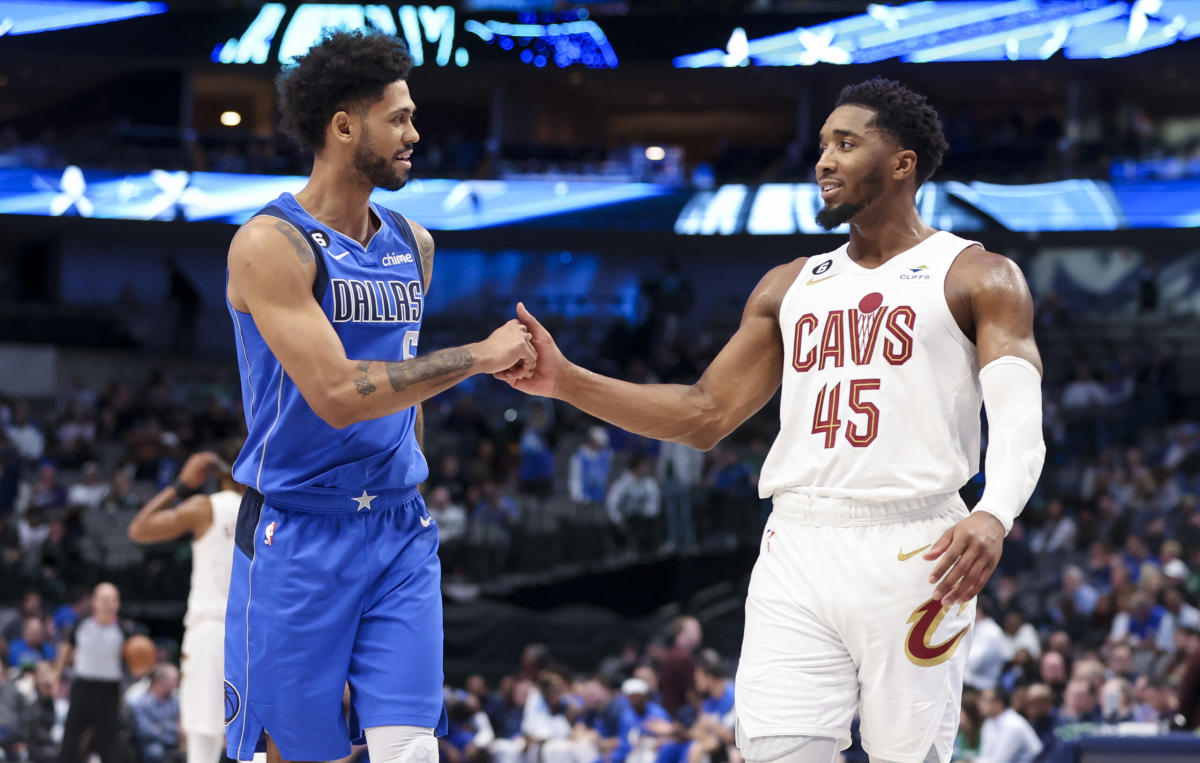 Former Oregon Ducks guard Tyler Dorsey was waived by the Dallas Mavericks on Monday, making room for new two-way signee AJ Lawson out of NBA G League College Park – according to Shams Charania of The Athletic.

Dorsey’s three NBA appearances this year were his first since he was with the Memphis Grizzlies in 2018-19.

He spent each of the previous three years overseas, first in Israel with Maccabi Tel Aviv in 19-20 and 20-21 and then with Olympiacos in Greece for 21-22.

Dorsey had nine points on 4-4 shooting in his first game of the season back on October 22, but he didn’t get back into a game until December 14, going 0-1 in two and a half minutes. He saw the court for another 90 seconds on Christmas, failing to score before ultimately getting cut the next day.

See also  James Harden, Sixers beginning to feel more comfortable with each other

Dorsey shouldn’t have any issue finding a job in Europe with a prominent club, should he choose, but he could also try to work his way back into the NBA via the G-League – assuming he passes through waivers and is free to sign with a new team.