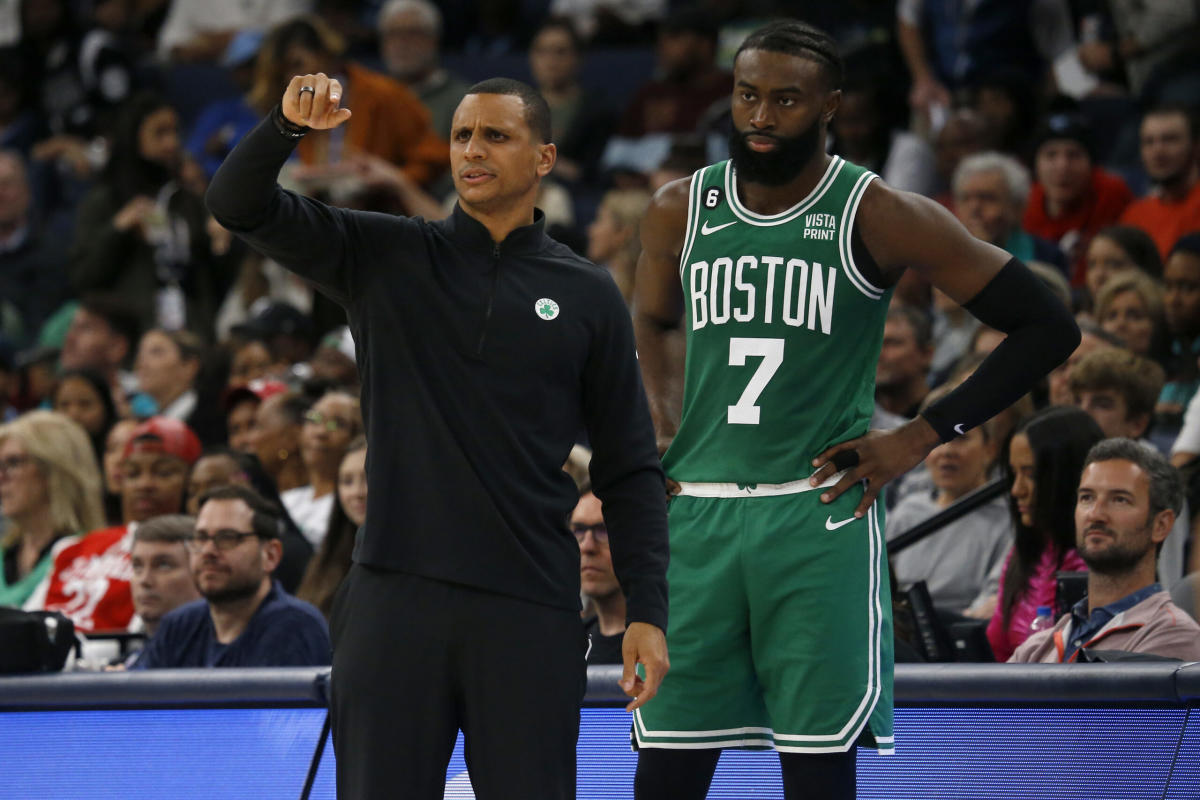 Before the Boston Celtics landed on their feet in the wake of the Ime Udoka coaching scandal, it was not quite clear whether the roster would respond to interim head coach Joe Mazzulla when the proverbial rubber hit the road.

But after tearing off the biggest early win streak of the 2022-23 NBA season behind an historic offense put together by Mazzulla, the questions regarding buy-in from a team that was within two wins of an NBA title have been put to rest.

The hosts of the CLNS Media “Celtics Beat” podcast sat down with NBC Sports Boston’s Abby Chin to dive into this question on a recent episode.

See also  No. 1 vs. No. 3 picks — Magic vs. Rockets — opens Summer League as schedule announced