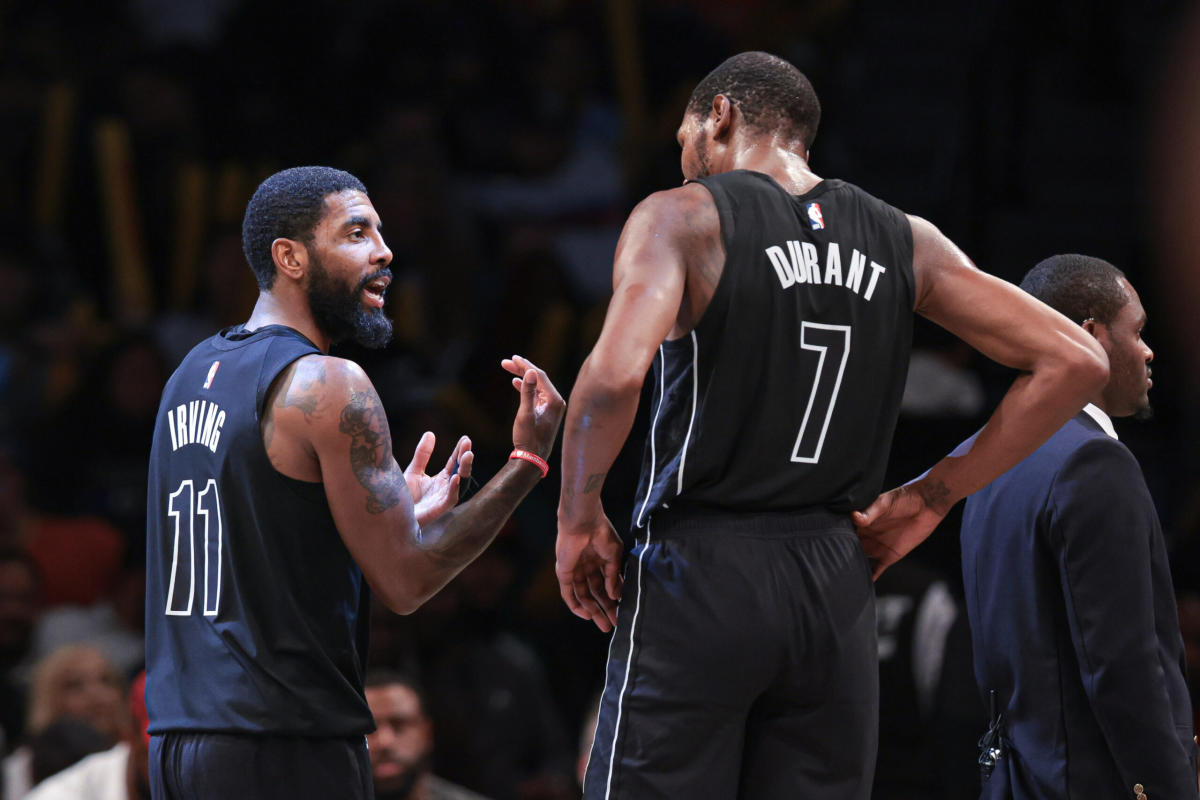 The Brooklyn Nets have had their share of drama since guard Kyrie Irving and forward Kevin Durant joined the team going into the 2019-20 season. One could say that the drama began during that season when then head coach Kenny Atkinson was fired reportedly at the request of the superstar duo.

Despite being considered a championship contender, the Nets lost in the conference semi-finals to the Milwaukee Bucks in seven games.

The tension only intensified going into the next season with the Nets still having championship expectations. Then, Irving refused to get vaccinated and missed a considerable amount of games as a result. It seemed that the team never recovered from his absence to start the season as the Nets got swept in the first round against the Boston Celtics.

Coming into this current season, Durant requested a trade, Irving was rumored to go to other teams because of the Nets not wanting to commit to him long-term, and head coach Steve Nash and general manager Sean Marks were rumored to lose their jobs to appease Durant.

So far, Nash has been fired, Irving has been suspended by the team for tweeting a link to an antisemitic film which led to a suspension, and Durant just gave a wide-ranging interview essentially condemning his teammates.

Former Detroit Pistons Legend and Portland Trail Blazers coach, Chauncey Billups, has been monitoring the situation in Brooklyn and had this to say to Brian Lewis of The New York Post:

See also  For McCaw, Cole, AmeriCup may provide a road back to NBA