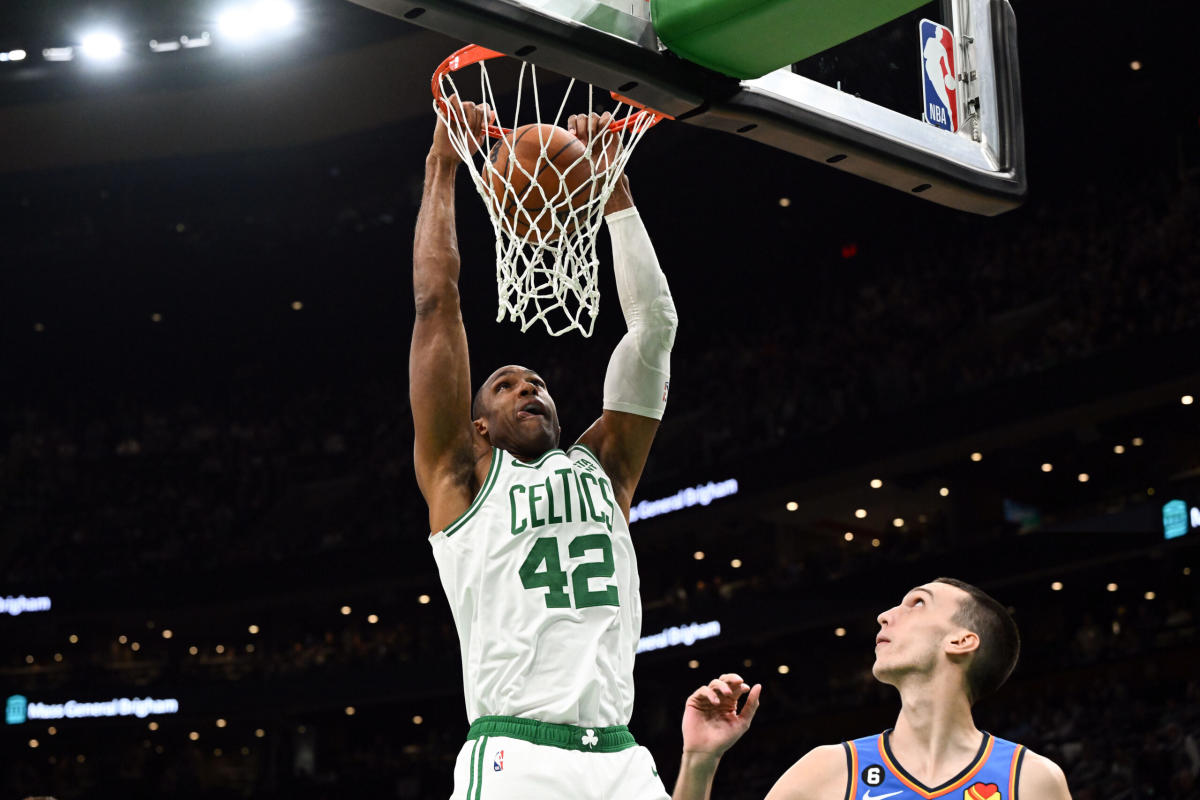 Veteran Boston Celtics big man Al Horford was rated the second-best player in the NBA born in 1986 according to a new metric developed by HoopsHype’s Alberto De Roa. That metric — dubbed the global rating by De Roa — “combines players’ and teams’ statistics to rank players according to their productivity on the court” according to the HoopsHype analyst.

Global rating looks on the Florida two-time champ kindly, placing him just behind the Miami Heat’s Kyle Lowry and just ahead (in order) of Chicago’s Goran Dragic, Denver’s Jeff Green and Milwaukee’s George Hill to round out the top five among their age cohort.

See also  No progress on Lakers trading for Kyrie Irving

The Dominican big man is within striking distance of being a top-100 player in his age 36 season as well, quite an impressive accomplishment for Horford and a testament to the care he takes to stay in shape and ready to play at a high level.