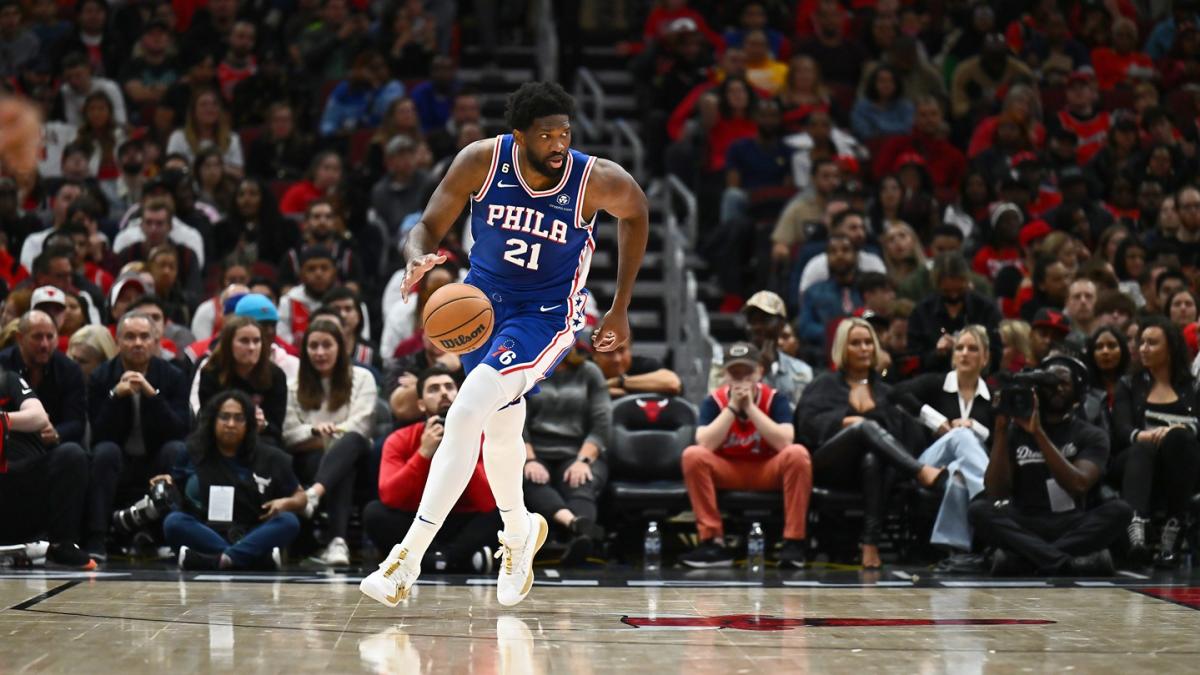 WASHINGTON — Joel Embiid was sidelined on Monday night for his second Sixers game in three contests.

The team ruled Embiid out approximately 90 minutes before its road matchup with the Wizards because of a non-COVID illness. He also missed the Sixers’ win Friday over the Raptors with a “right knee injury management” designation.

The All-Star big man did not attend the Sixers’ shootaround Monday morning at Georgetown University. Sixers head coach Doc Rivers said pregame that Embiid was experiencing flu-like symptoms. He said he was unsure of a return timeline.

His last time out, Embiid scored 25 points and sunk a game-winning three-pointer Saturday against the Bulls.

According to Rivers, the Sixers will “most likely” start P.J. Tucker at center again in Embiid’s place. The team has turned to more three-guards lineups lately, which Rivers noted he’s liked in large part because they’ve accelerated the Sixers’ pace and led to more transition play. He also agreed that De’Anthony Melton’s wingspan (nearly 6-foot-9) is helpful in those units.

After a rocky playoffs last year health-wise, Embiid hasn’t opened this year smoothly. He experienced painful plantar fasciitis in the summer that kept him off his feet and seriously hindered his offseason conditioning plan.

Still, the reigning NBA scoring leader has averaged 27.2 points, 9.5 rebounds and 3.3 assists through six outings. Following a poor performance in the Sixers’ home-opening loss to the Bucks, Embiid has shot 61.4 percent from the field, 36.4 percent from three-point range and 80 percent at the foul line.

The Sixers went 6-8 during the 2021-22 regular season without Embiid and also dropped two playoff games started by DeAndre Jordan. Their hope is that small-ball lineups featuring Tucker help yield better results this season.