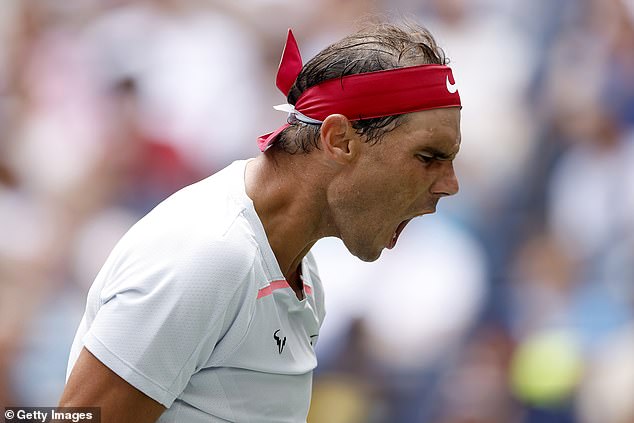 Rafael Nadal WILL play at ATP Finals, with coach Carlos Moya revealing injury-plagued Spaniard intends to warm up for end-of-season finale by playing at Paris Masters next week following lay-off

Rafa Nadal will return to competition at next week’s Paris Masters before taking his place at the season-ending ATP Finals, coach Carlos Moya revealed.

Nadal has struggled with injuries this year, capturing his 14th French Open title while playing with pain-killing injections to deal with a chronic foot injury and pulling out of Wimbledon due to an abdominal problem.

Following his defeat to Frances Tiafoe at the US Open in September he said he needed to ‘fix things’ and was unsure about when he would play again.

The Spaniard, who has won a men’s record 22 Grand Slam titles, partnered Roger Federer in a doubles match at the Laver Cup last month before pulling out of the tournament.

He also took time off for the birth of his first child with wife Mery Perello on October 8.

Moya confirmed that Nadal would use the Masters 1000 event in Bercy, which the world number two has never won, as part of his preparations for the ATP’s finale in Turin from November 13-20. 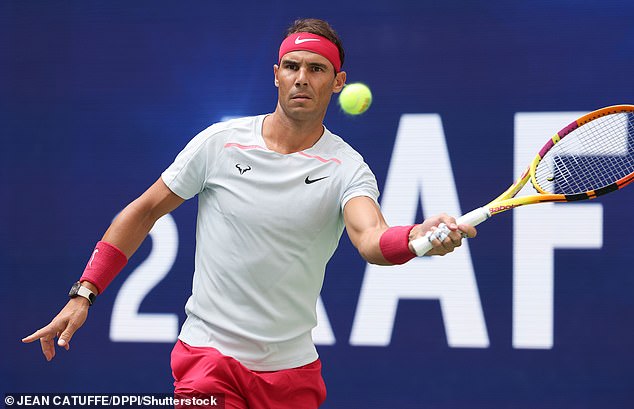 The Spaniard has been plagued by injuries, the worst of which is his chronic foot condition 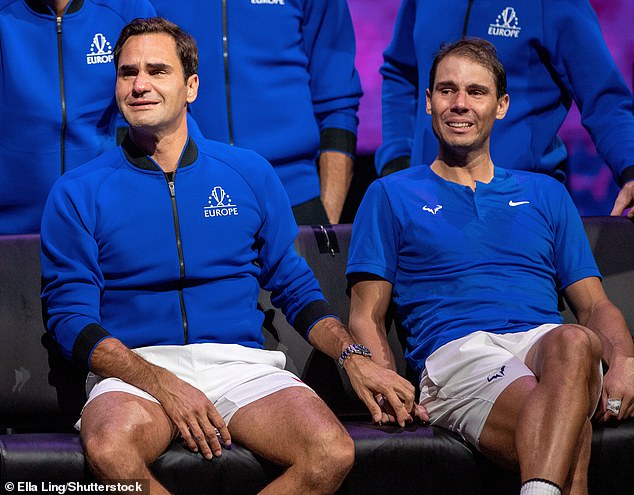 ‘Before arriving in Turin, you have to play matches in Paris, which are similar,’ Moya told IB3 TV.

‘Rafa is competitive wherever he is and we go with hope and illusion.’

Novak Djokovic will also be taking centre stage in Paris, with the Serbian star chasing a 39th title at that level and seventh in the tournament.

He is currently training in Belgrade and will be looking to continue his fine form having claimed ATP title wins in Tel Aviv and Astana.