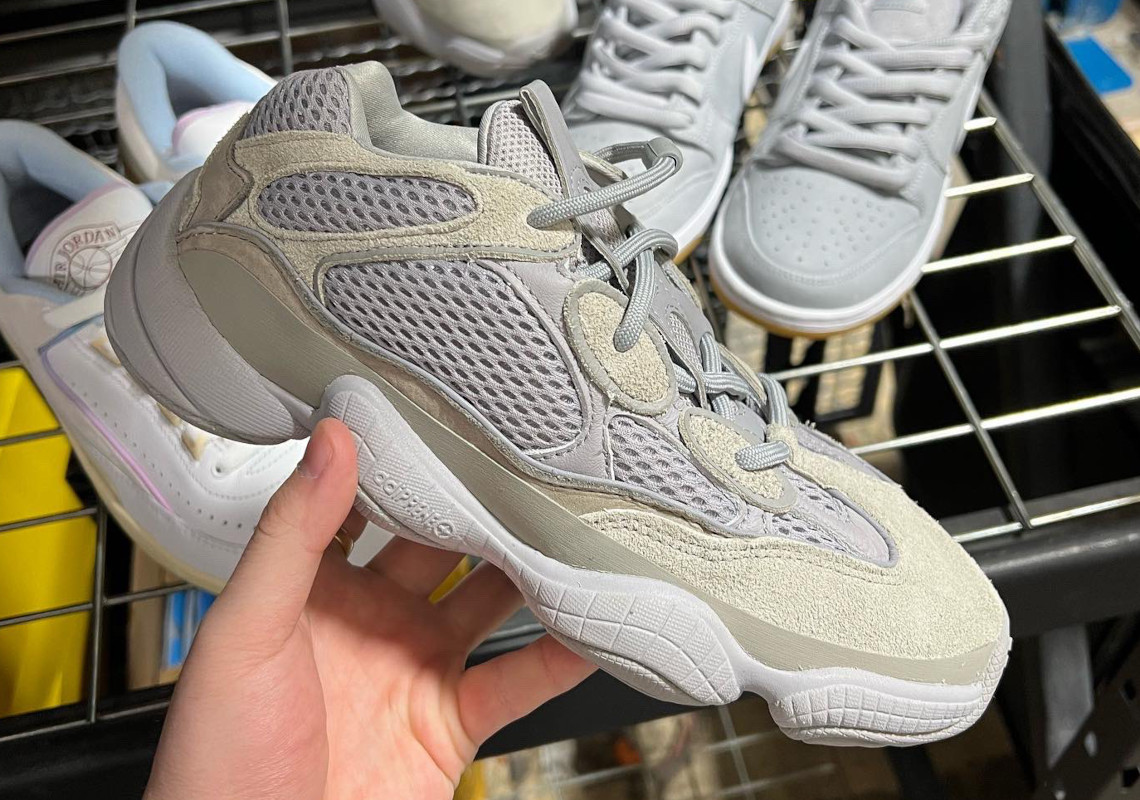 It’s (almost) official: adidas is bringing back Yeezy brand-less designs in 2023. First up?: The Yeezy 500.

Built atop a Feet You Wear sole unit for basketball, the design has historically released throughout the fall and winter months. Much of the construction remains intact from Kanye West’s empire, with the Three Stripes’ version of the newly-surfaced proposition opting for a contrasting adiPRENE+ sole unit. Branding specific to the German sportswear behemoth lands on the medial midsole, which was a design choice also found on the original version of the Yeezy 500. No images of branding on the sock-liner have emerged, but that’s likely where the biggest change between Ye’s offering and adidas’ lands. The model’s new name also hasn’t been unveiled, but it’s likely to reference the “500” series.

Enjoy an early look at the pair ahead, courtesy of @k9_itsiant

For more from the Three Stripes, check out the adiFOM Q. 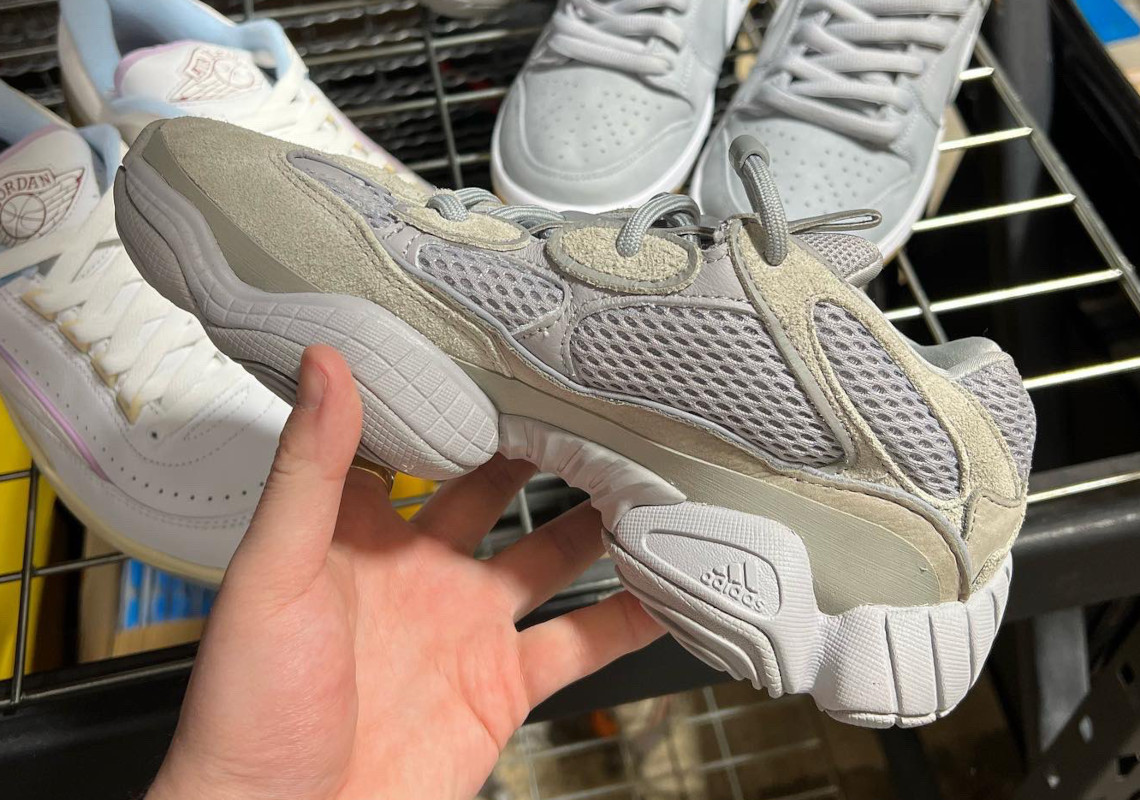