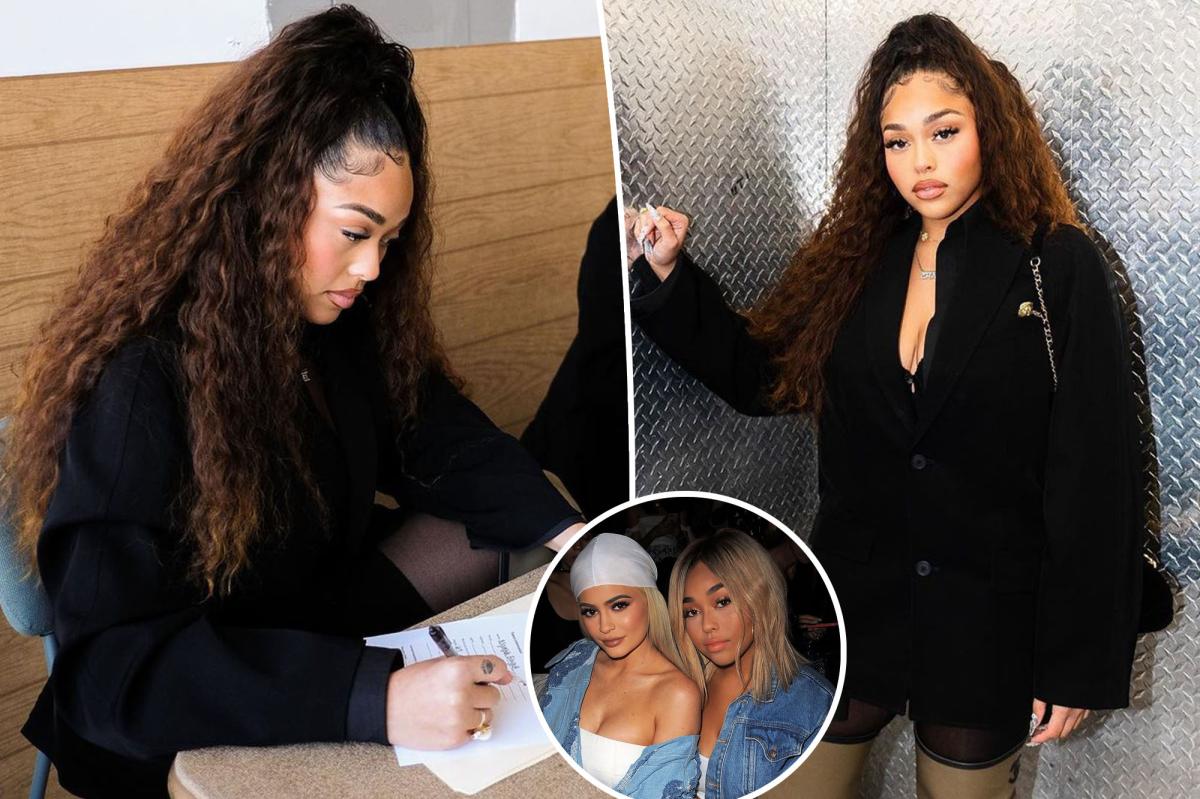 On Tuesday, Woods, 25, announced the big news on her Instagram, writing, “Tomorrow is the big day!! We’ve put so much time and detail in making my new brand come to life and I can’t wait!!”

“Entrepreneurship is hard, I’ve had businesses in the past and you learn as you go, but I’ve really put this one on my back,” the model continued. “Excited for this journey,” she ended the message, urging her followers to “stay tuned.”

The last image she shared reads, “Own lane. Own pace. Own race.”

In the comments section of the shots from the model casting call, some followers questioned diversity. “Idk why I thought I would see [sic] a more than one black woman,” one person wrote. “Disappointed I didn’t see more black women..smh so disappointed,” another said.

“Where are the real plus size women in your lineup? Back in the day you were considered a ‘plus size’ model why not include them too?” a fan questioned.

While this is her first line of her own, she previously collaborated with Shein on a collection of party-ready outfits.

Her boyfriend of two years, Karl-Anthony Towns, is also helping her fund the endeavor. In September, she shared a 25th birthday card from the Minnesota Timberwolves player that promised, “You pick two businesses you want to start and I will fund them. It’s time to take that next step in this thing we call life.”

On Tuesday, the former model told her fans she didn’t throw shade “towards anyone” after she was accused of teasing former best friend Kylie in a TikTok video.

In the clip, where she follows a viral trend, she shows off her natural lips and attributes them to “genetics.” After one follower called her out out for “lowkey shade,” she explained, “There’s no shade toward anyone, this is a trend I’ve seen a bunch of girls doing and I wanted to hop on 🤍.”

See also  Drugs were 'my girlfriend' while married to Khloé

Jorydn was previously embroiled in the Kardashian-Jenner’s constant drama when she was involved in a cheating scandal involving Khloé Kardashian’s baby’s father, Tristan Thompson, in 2019.

While Khloé has welcomed another child with the basketball player, the influencer and the Kylie Cosmetics founder haven’t rekindled their friendship.