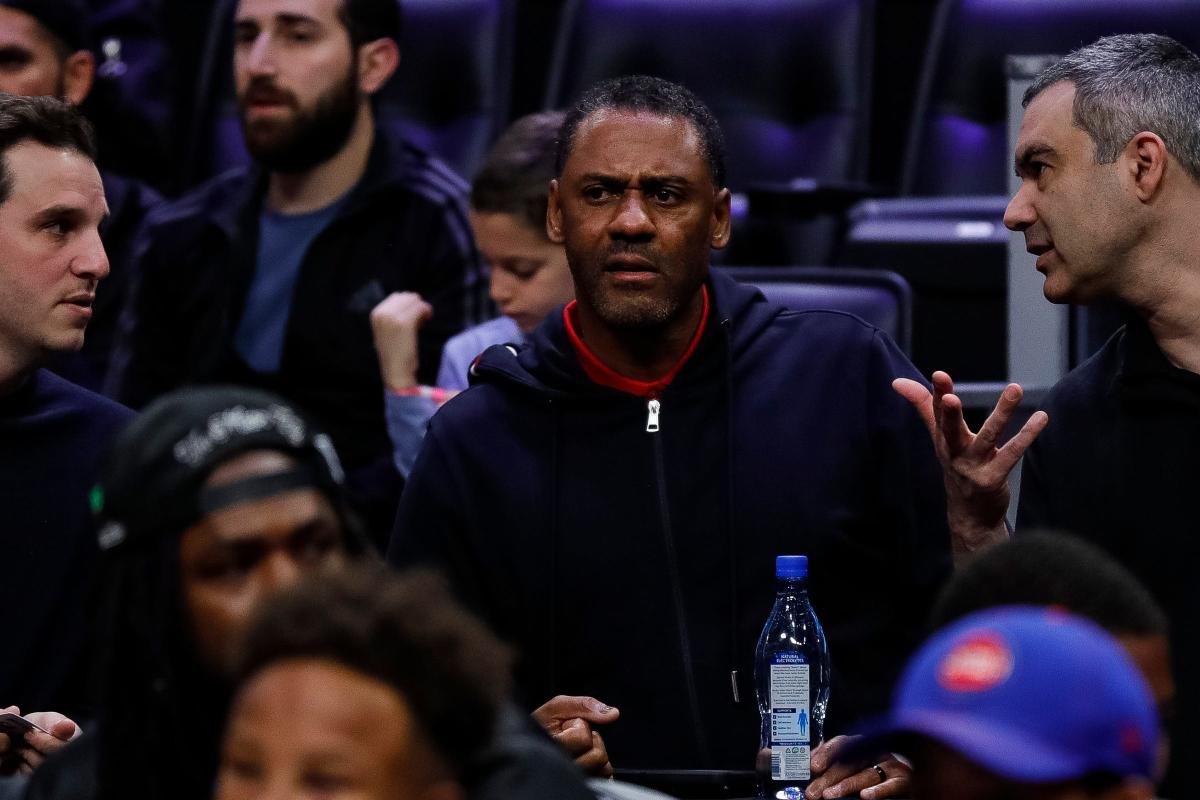 The Detroit Pistons have signed general manager Troy Weaver to a contract extension.

The extension was agreed upon over the summer, but news became public Wednesday. The Free Press is working to report details of the deal.

“I’m told the extension with Troy Weaver was done months ago,” Free Press sports writer Omari Sankofa II wrote on Twitter. “Obviously a vote of confidence from ownership for the job Weaver has done since being hired in 2020.”

Weaver has drafted six players in the first round of three NBA drafts since being hired in June, 2020, swinging multiple trades to grab extra picks.

The Pistons (8-25) own the NBA’s worst record, despite Weaver exclaiming before the season his rebuild was entering the “competing stage” this season, after finishing third-worst in the league at 23-59 last season.

The team is set up with roster flexibility and cap space this summer, but has few draft pick assets to deal due to the pick protections on the Stewart trade at the 2020 draft.

The Free Press’ “The Pistons Pulse” podcast, hosted by Omari Sankofa II and Bryce Simon, last week debated the team’s future, with Sankofa believing Weaver is targeting the summer to make a leap towards playoff contention (you can listen to the podcast below or wherever you listen to podcasts). But that will also be determined by where the Pistons end up in the 2023 draft lottery, with the stakes extremely high thanks to generational prospect in French center Victor Wembanyama, as well as uber talented guard Scoot Henderson.

The Athletic’s Shams Charania was first to report the news.