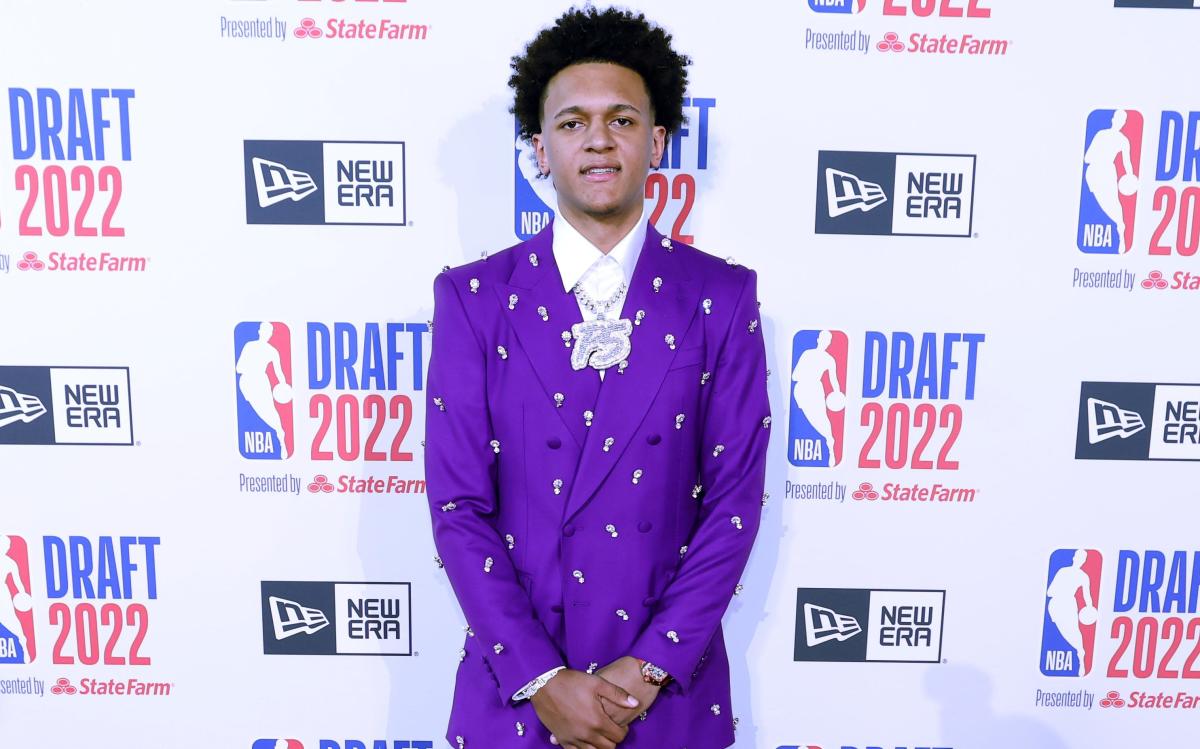 With three quality options to choose from with the No. 1 pick in the 2022 NBA Draft, the Orlando Magic landed on Duke’s Paolo Banchero.

Banchero, 19, is the fifth Duke player to go No. 1 overall and second in the past four drafts and is the 13th consecutive freshman selected with the first pick.

Banchero, 6-10, 250 pounds, might be the most NBA-ready players of the potential No. 1 picks because of his size, strength, poise and skillset that he applies to both ends of the court.

He averaged 17.2 points, 7.8 rebounds, 3.2 assists and 1.1 steals and shot 47.8% from the field and 33.8% on 3-pointers in his only season at Duke. Banchero’s versatility allows him to operate as the main ball-handler or facilitator. Banchero is a strong scorer inside the 3-point line and though he needs to improve his accuracy on 3s, he has the mechanics to become reliable from that distance.

It was Orlando’s fifth lottery pick in the past six drafts, and its first No. 1 pick since it selected Dwight Howard in 2004.

Now, it’s time for the Magic to get their rebuild headed in the right direction. They moved on from Nikola Vucevic, Evan Fournier, and focused on a youth movement featuring Cole Anthony, Franz Wagner, Jalen Suggs, Wendell Carter Jr., Mo Bamba, Markelle Fultz and Jonathan Isaac.

However, injuries have prevented the Magic from putting their best players on the court.

The Magic love their size and versatility and Banchero adds to that. Magic president of basketball operations Jeff Weltman and general manager John Hammond, who selected Giannis Antetokounmpo when he was in charge of the Bucks, were ahead of the curve on players with impressive physical attributes such as length and wingspan.