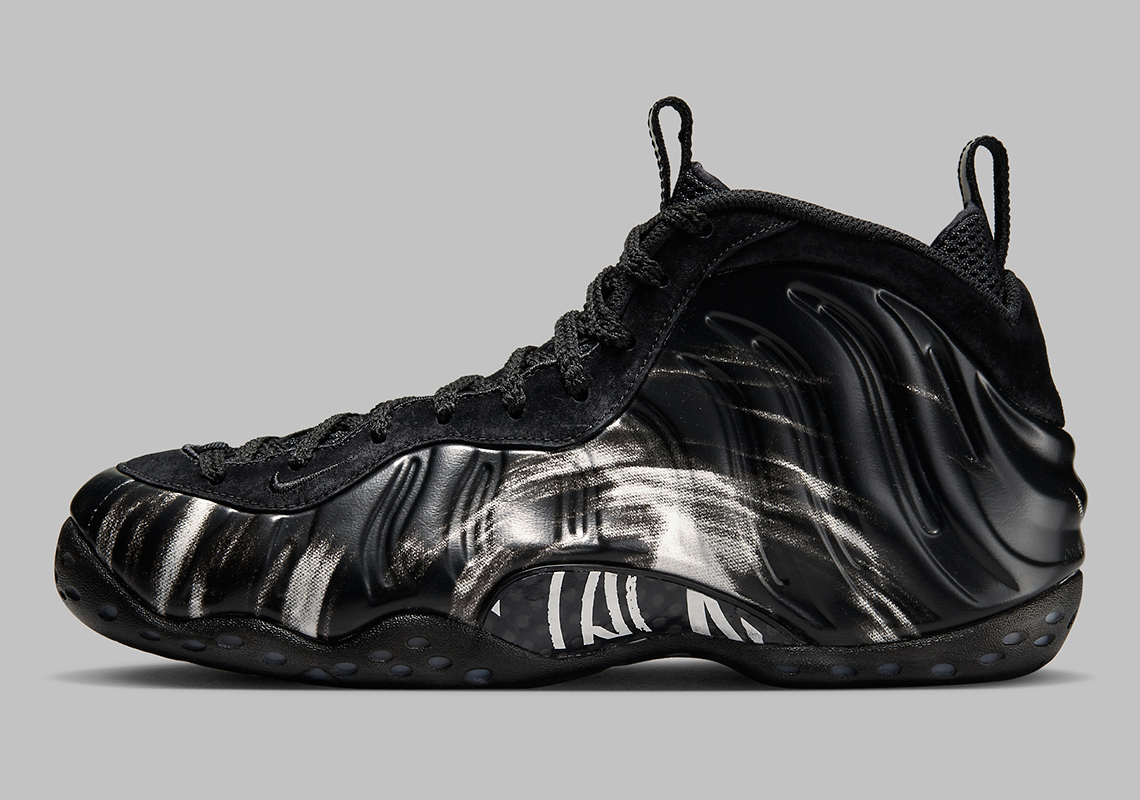 The Nike Air Foamposite One has maintained a relatively low profile over the last three years, allowing for other Nike Basketball designs from the 1990s revel in the spotlight. With rumors that the sneaker is set to release in a fan-favorite “Metallic Red” colorway come next year, as well as official images of a new “Dream A World” style surfacing, the beetle-inspired shoe seems poised to return to the headlines.

At quick glance, the upcoming pair bears resemblance to the ever-popular “Anthracite” colorway that first released in 2007 (and then again in 2020). Closer inspection, however, reveals refreshing updates to Anfernee “Penny” Hardaway’s signature model. For starters, profiles (including the mid-foot carbon fiber shank) feature off-white “scuff” marks that are sure to turn away some consumers. Overlays along the tongue, at the collar and heel forgo any “worn” detailing, opting instead for a smooth suede arrangement that reverts to pitch-dark styling. Underfoot, outsoles also favor a black makeover – save for the white “Penny” logo. The Foams‘ “Dream A World” theme, however, comes alive elsewhere.

Sock-liners take on an all-over finish of the possible collection’s three-word name, but also feature a quote credited to the Roman philosopher Seneca: “Luck/success happens when preparation meets opportunity.” The shoe box is also covered in “Dream A World” text, while tissue paper inside is stamped with Seneca’s reminder. Additionally, the tissue paper boasts an “Insert Your Dreams Here:” message that encourages owners of the upcoming Nike Foamposite to personalize the kicks and its packaging. Under this notion, the marks found across the sneaker may serve as proof that putting in work is oftentimes messy. Perhaps the contrasting streaks indicate that the pair’s upper chips with wear to reveal another finish underneath? Regardless of the story behind the shoes, one thing’s evident: Foams are back.

No firm Nike.com launch details have been disclosed by the brand, but that’s likely to change as 2023 inches closer. In the meantime, enjoy official images of the pair ahead.

For more from under the NIKE, Inc. banner, check out the Air Jordan 1 “Lost and Found” expected to release in November. 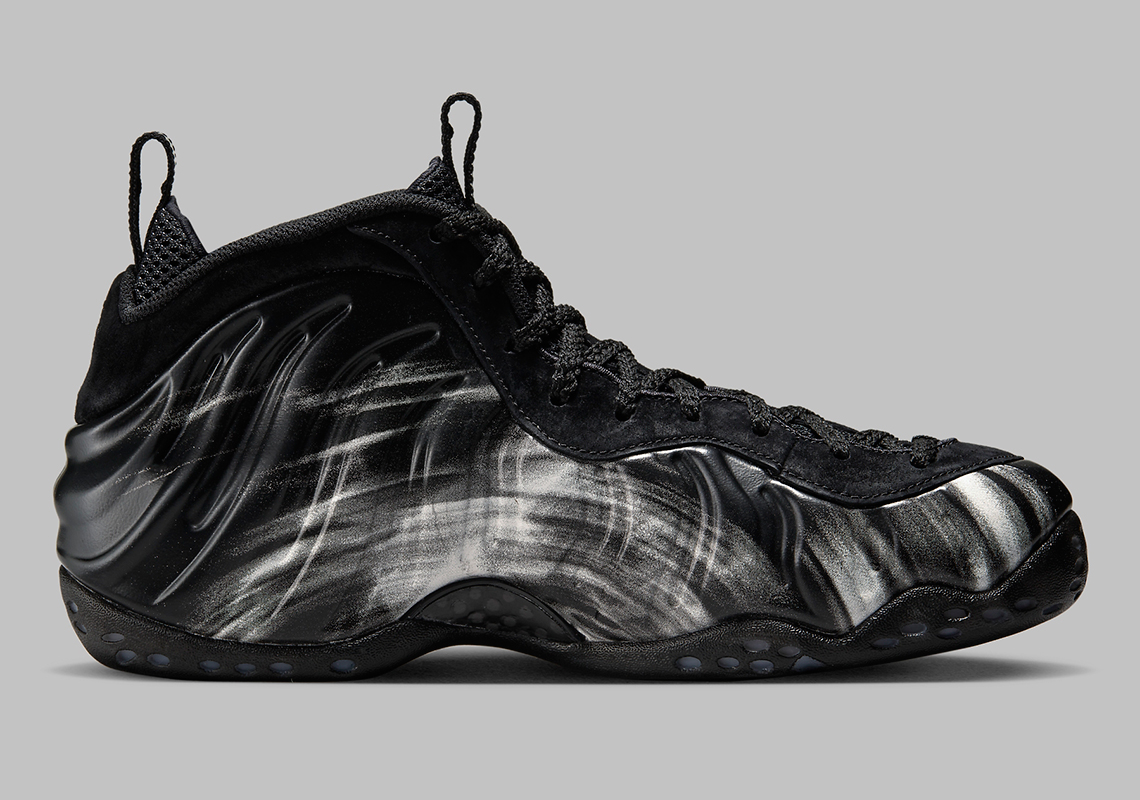 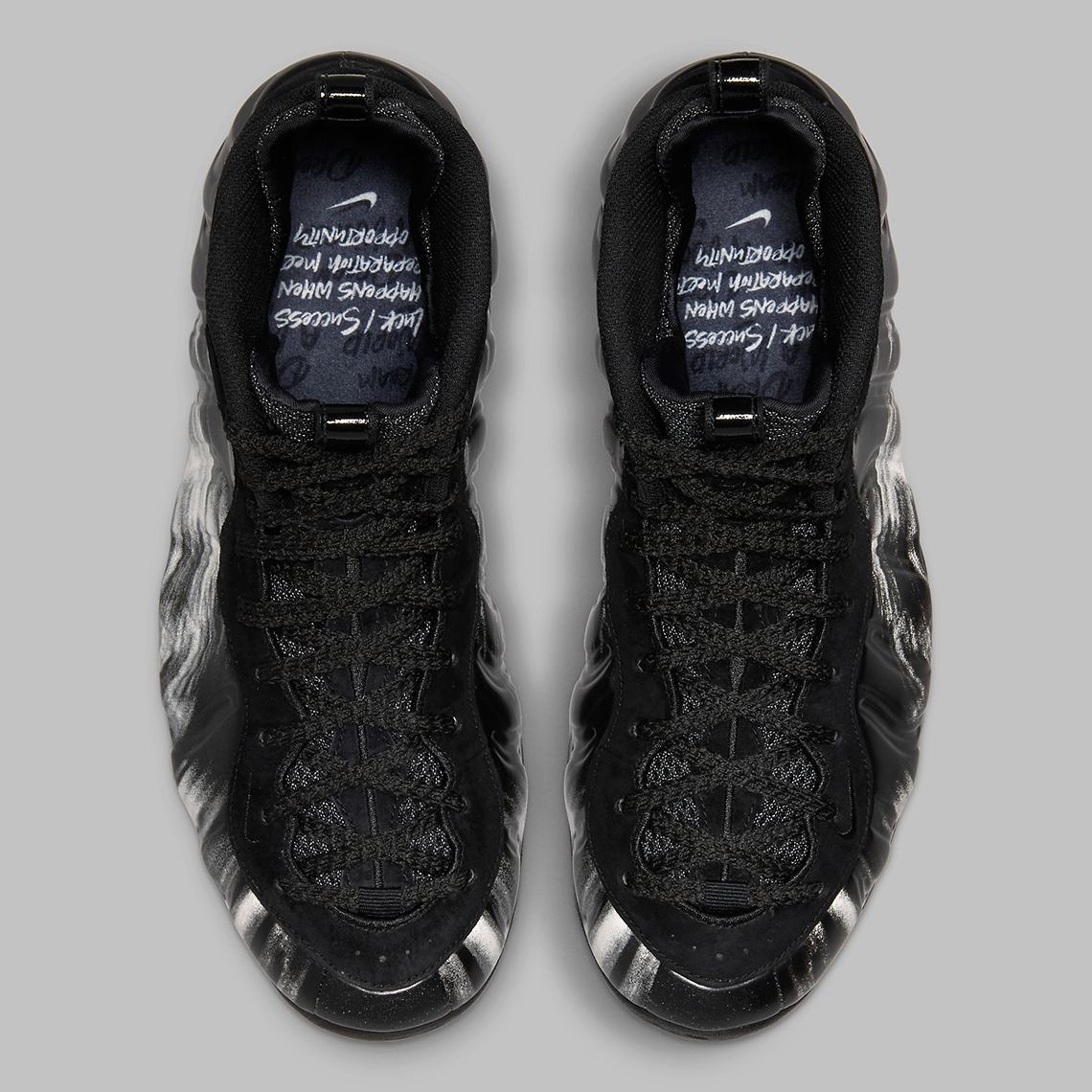 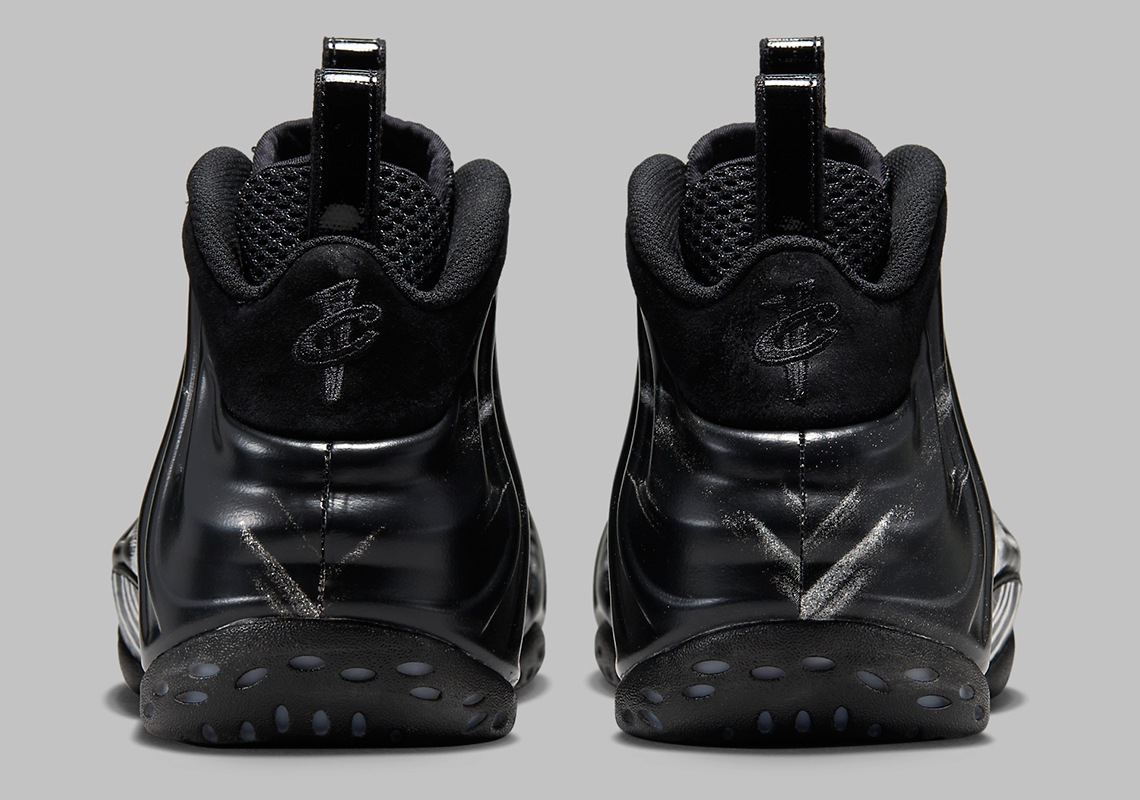 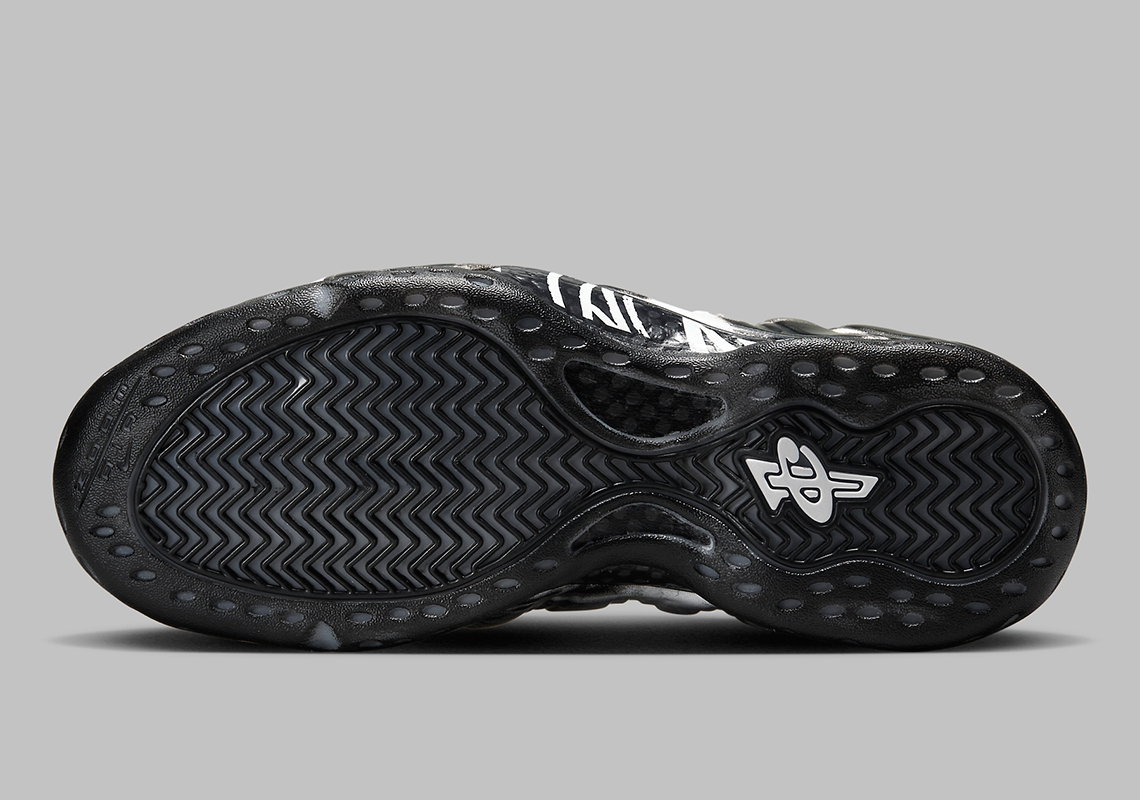 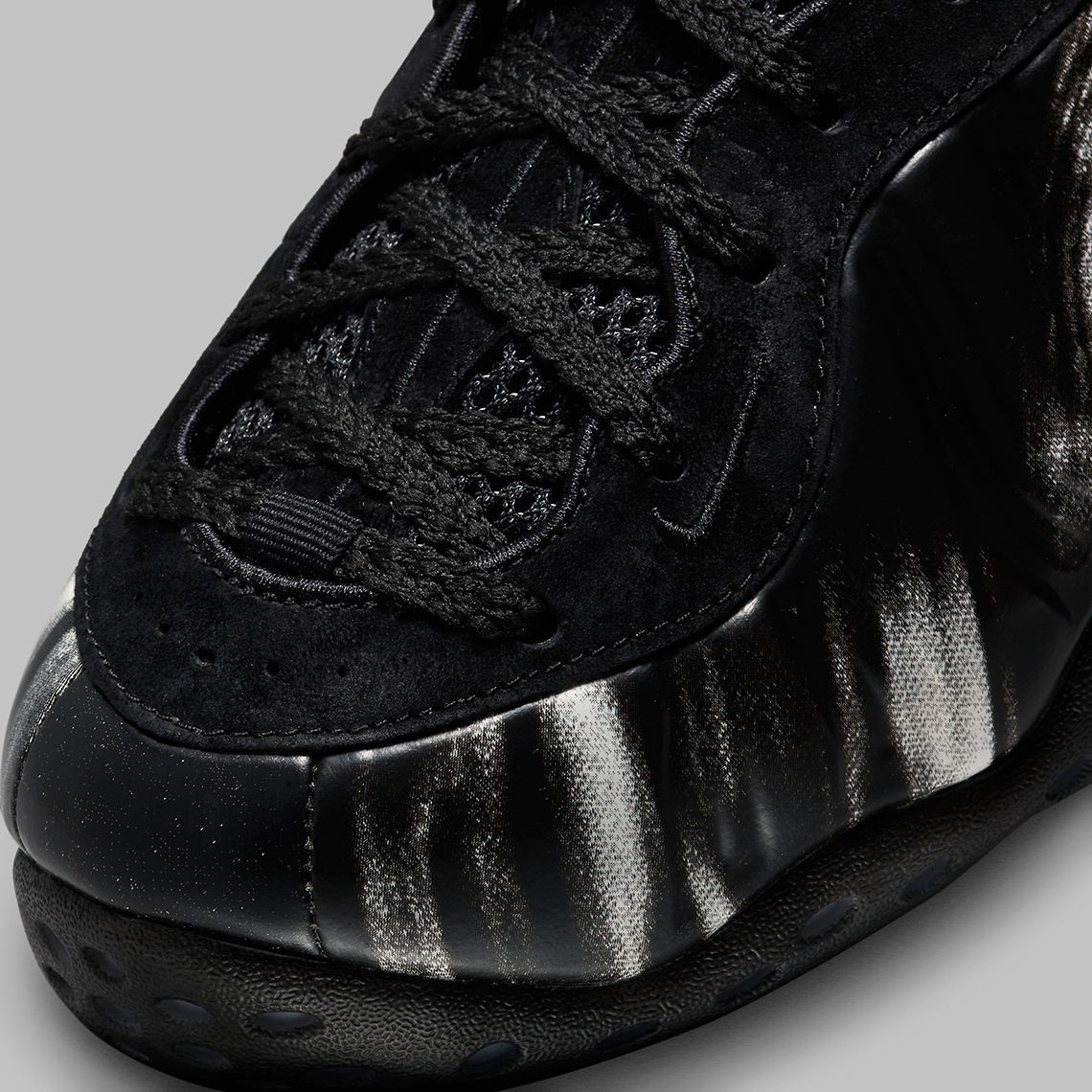 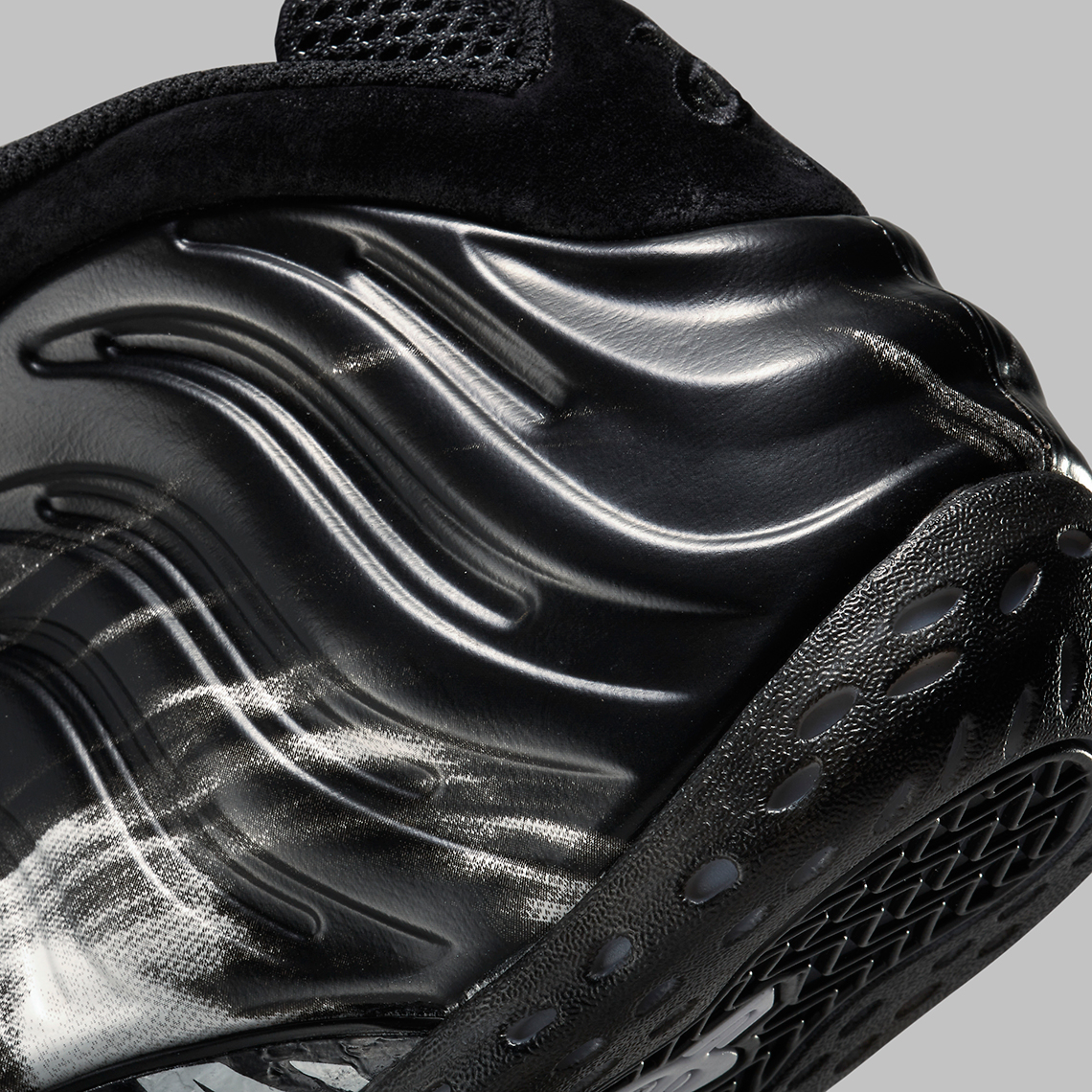 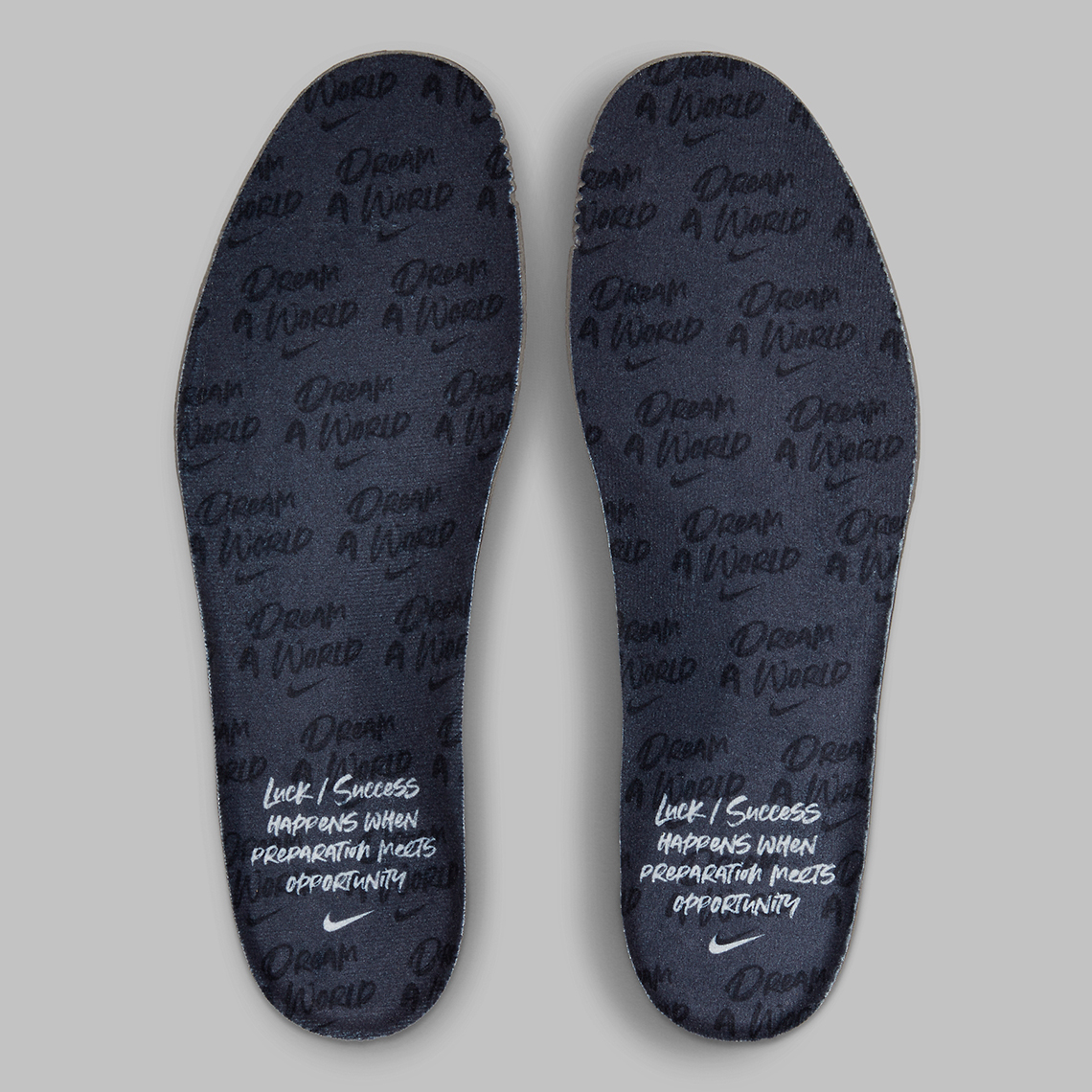 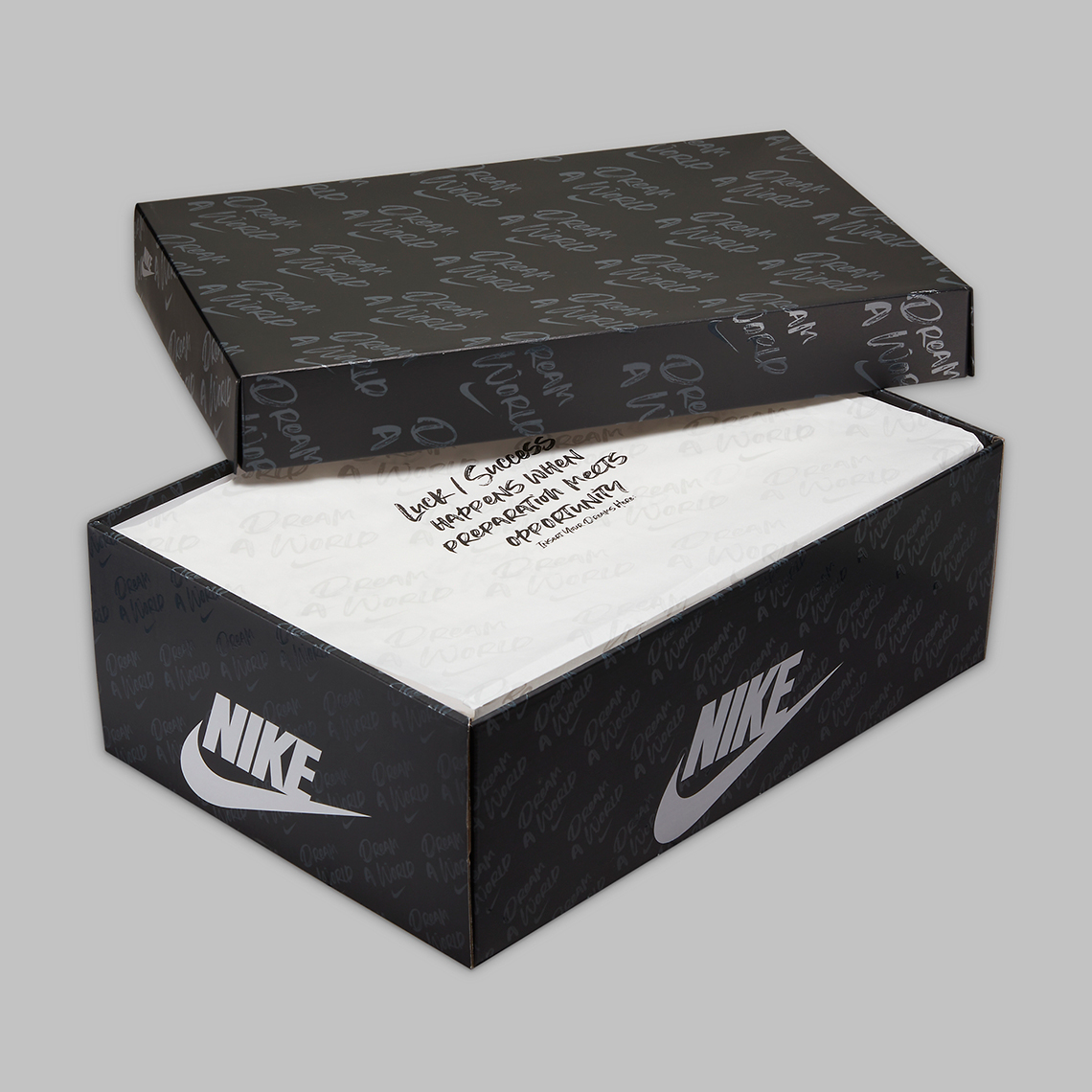