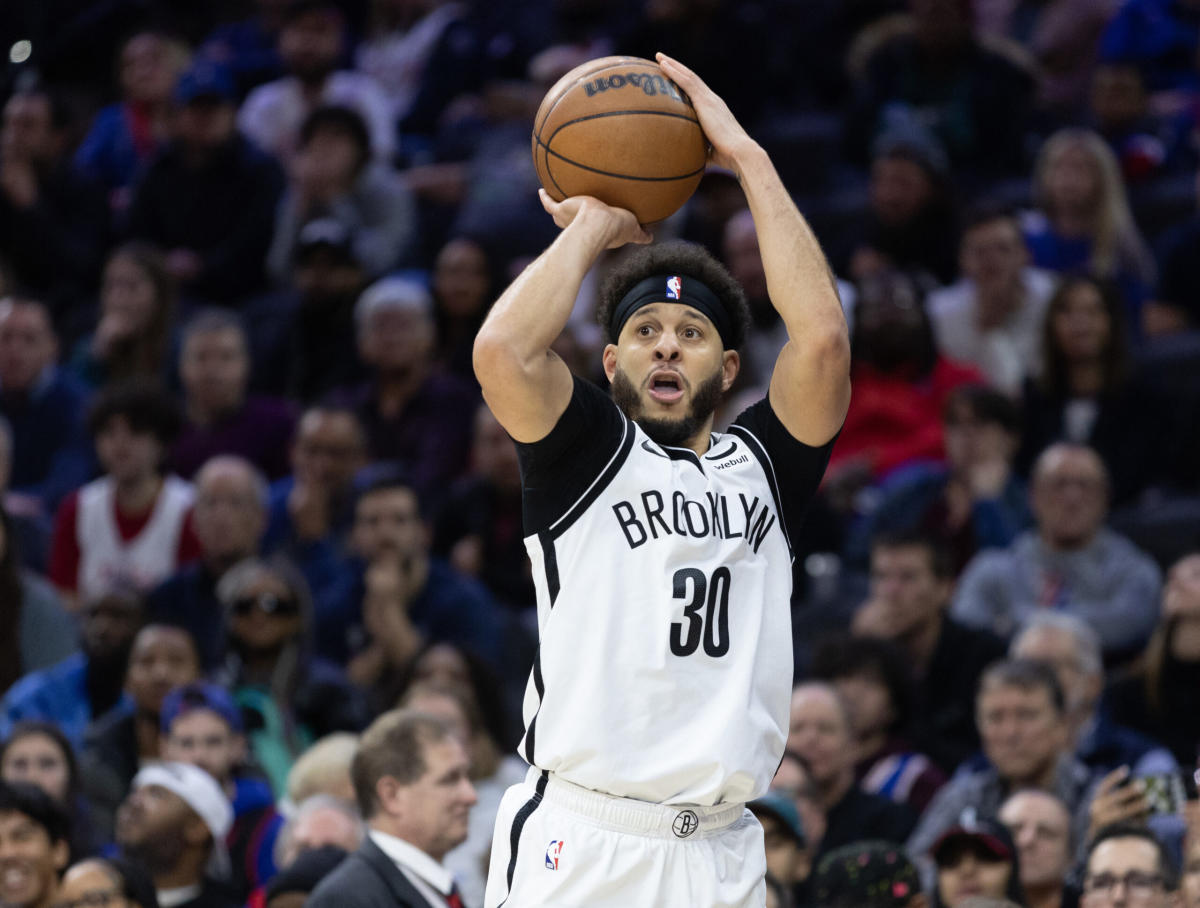 The Brooklyn Nets visited Wells Fargo Center on Wednesday to take on the Philadelphia 76ers for the second time this season and lost 137-133. The 76ers now lead the regular-season series, and possible rivalry, 2-0.

For the Nets, Seth Curry had 32 points and four assists while Kyrie Irving had 30 points and 10 assists. Nic Claxton had 25 points and 11 rebounds and Ben Simmons had 12 points in an uneven game that he did not finish while having a wrap on his back.

For the 76ers, Tyrese Maxey had 27 points and five assists off the bench while Joel Embiid had 26 points and 10 rebounds. James Harden had 23 points and seven assists and De’Anthony Melton had 19 points and three blocks.

In a game that started off physical and had six technical fouls called, the 76ers and the Nets had no issues scoring. Both teams shot over 51% from the field, but Brooklyn had trouble stopping Philadelphia all night long.

Simmons was a no-show in the first half, but he was much better in the second half. Unfortunately, Simmons did not have much impact in this game outside of the third quarter as he did not finish the game as the Nets were making their furious comeback. Philadelphia got a great performance from the supporting players like Melton.

Here’s how NBA Twitter reacted to the Nets loss: