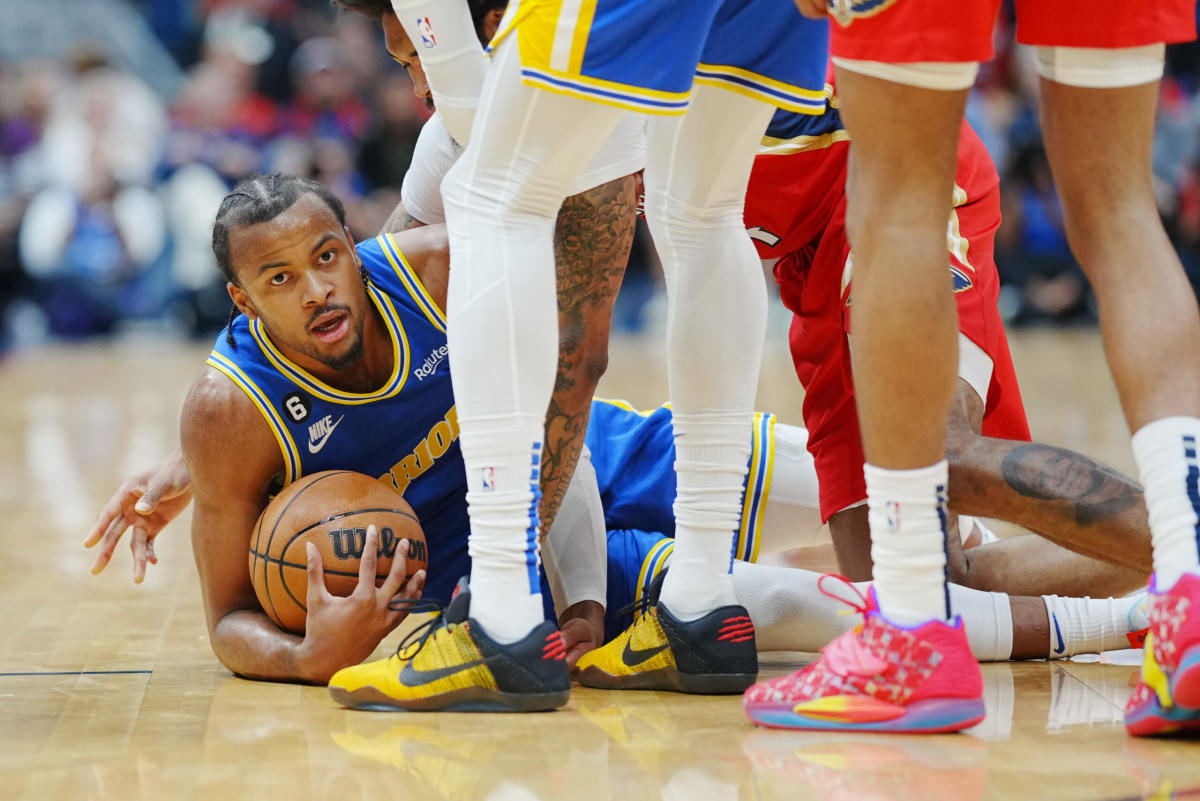 The Golden State Warriors’ starting five has been brilliant through the start of the season statistically, led by MVP-caliber production from Steph Curry – but when those stars sit down, the team has struggled mightily. Poor play from the Warriors’ second unit has contributed to a surprising 4-7 start to the season that has Golden State outside of play-in position.

According to J.J. Redick, though, it’s too soon to panic for Steve Kerr and Warriors faithful. On his podcast, Redick argued that the Warriors have the right pieces on the bench, but the team needs to be patient as young players develop and veterans shake off the rust.

“They’re just two games out of the play-in, we’re 10 games in to the season, they’re just 4.5 games out of first place. There’s no reason to panic, and you have to assume the rotation shortens in the playoffs.

Now, for those three young guys I mentioned: Moses Moody, Jonathan Kuminga, James Wiseman – you would assume they would get better throughout the season. Wiseman hasn’t played in two years… especially defensively, his feel for the NBA is just not great. It’s just not great.

The one guy that has been a little bit of a surprise, because he’s basically been tossed around already in his young career, is Ty Jerome. And now his advanced numbers aren’t great, but he’s had some really good moments. I’m still bullish on the bench, if that makes sense, because I think there’s still improvement from the young guys. I think Green and DiVincenzo figure it out. I think Ty Jerome is in a great spot and a great fit for him. So I think eventually this self-corrects a bit.”