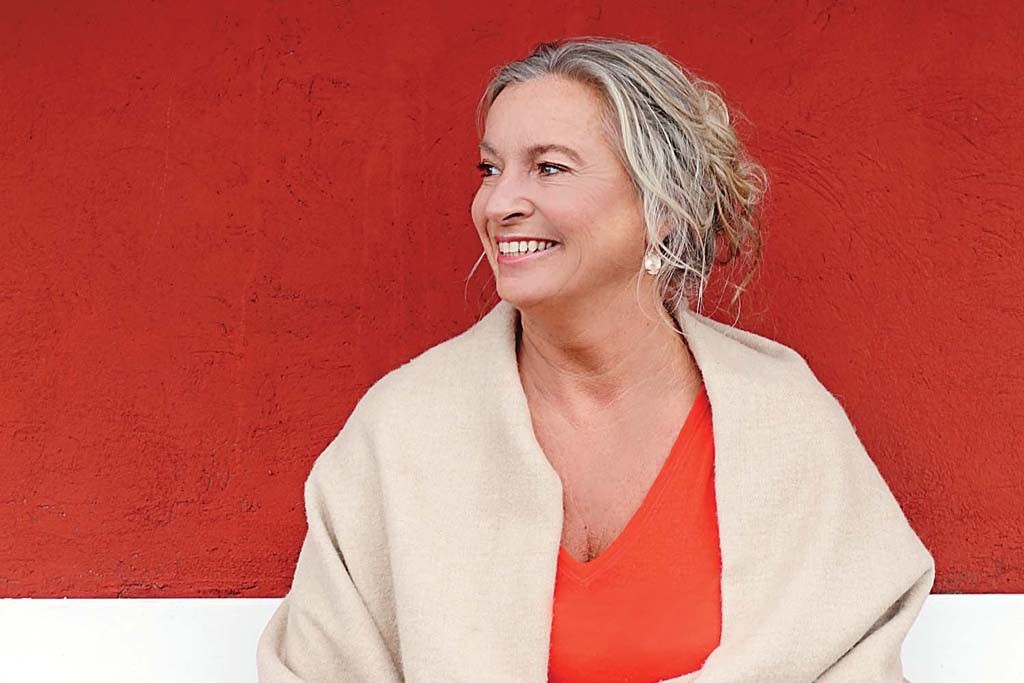 Danish footwear designer Ilse Rohde Jacobsen died on Sunday, Oct. 23, after a long battle with cancer. She was 62.

According to a statement released by her company earlier this week, Jacobsen had been engaged in her fight against cancer since August 2021 and had been enduring intensive treatment ever since she was diagnosed.

“Today we mourn the loss of Ilse — our founder, fighter, entrepreneur, wife, mother, daughter, sister, employer, business partner and friend,” the company said in the statement. “May she rest in peace.”

In a similar statement released by the brand’s U.S. distributor, Lines of Denmark, the team wrote that they had the “pleasure and privilege” of telling Ilse’s story in the U.S. and will “continue to carry on her legacy with pride and in partnership” with the brand’s retailer partners.

“Ilse loved her U.S. travels where she had the opportunity to meet many of you in person,” the Lines of Denmark team said in the statement. “She was grateful for your support and loyalty to her brand. I’m sure you will agree that our lives and our U.S. consumers have all been enriched by her designs and products. We look forward to honoring her legacy with you and are deeply dedicated to the future of the brand.”

The Danish designer, who entered the shoe industry in 1993 with a women’s fashion line, eventually realized she was the most comfortable in a pair of rubber boots. In 1999, she introduced Rub & Rain, a collection of rainboots and rain wear, which quickly caught on in Scandinavia.

In an interview with FN in September 2010, Jacobsen said the decision to create rainboots came when she couldn’t find a pair that combined fashion, function and comfort. “I came up with the idea when I couldn’t find a nice pair of rubber boots that were comfortable to wear, did not smell of plastic and didn’t get my feet wet,” she said at the time. “I wanted to design some rubber boots that were trendy and ideal for outdoor activities on both rainy and sunny days.”

In 2018, her company was awarded the export award “His Royal Highness Prince Henrik’s Medal of Honor” by the Danish Crown Princess Mary.

In addition to her fashion company, Jacobsen also started a spa and sat on the “lion’s panel” for the entrepreneurial program “Løvens Hule,” the Danish equivalent of “Shark Tank,” from 2015 to 2018.

Jacobsen is survived by her husband Jesper and daughter Natasha, who both work with the company.

According to Lines of Denmark, those wishing to send a card or flowers, please contact Jacobsen’s flower shop, Blomsten by Ilse Jacobsen, at [email protected]