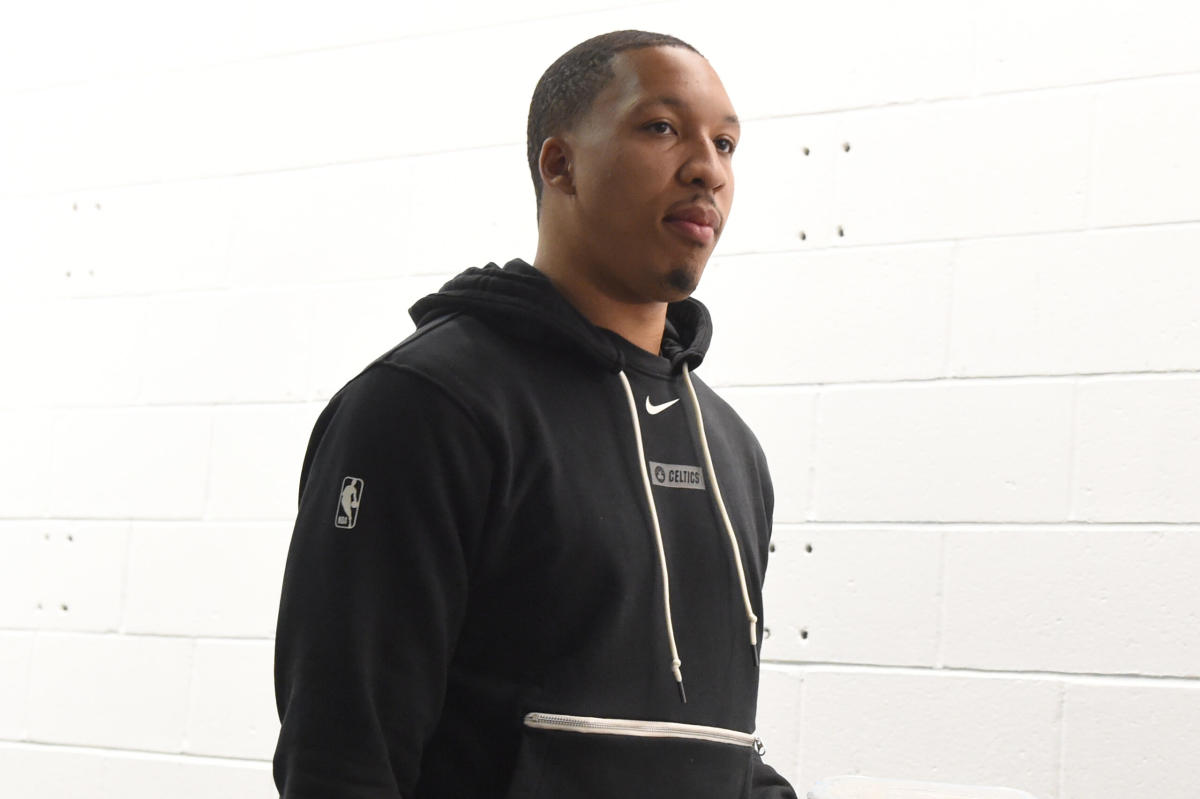 The cardinal rule of coming up with nicknames is one can’t think up their own. While there’s debate about the precise origin of Boston Celtics backup forward Grant Williams’ “Batman” nickname, it’s sparked some interesting conversations, including one the Charlotte native engaged in on a recent podcast appearance about his all-time superhero starting five.

Speaking on a recent spot on the “Buckets” podcast, Williams broke down a  fictitious basketball team’s starting unit he would put together if he had Infinity Stone-like powers to assemble a superhero roster to put on the parquet each night.

We will not spoil the fun by telling you which superheroes Grant elects to be part of his starting unit, it’s definitely worth taking a look at the clip embedded below to find out for yourself.

How will Robert Williams III impact the Boston Celtics’ offense?

ML Carr on his time playing for, coaching, and managing the Boston Celtics

See also  Knicks takeaways from Friday's 139-124 loss to Hawks, including a disastrous second half