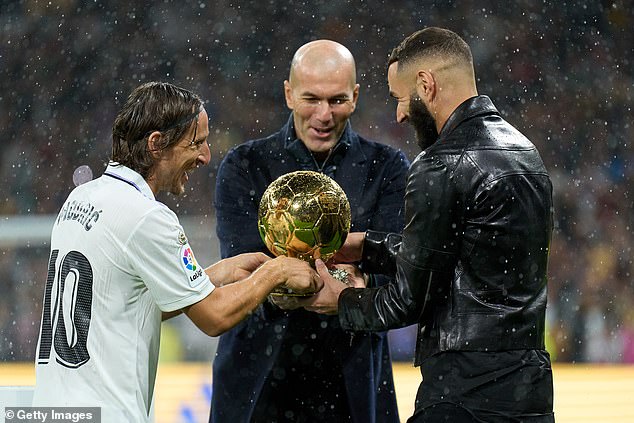 French football and Real Madrid legend Zinedine Zidane has hinted that he will be returning to football management ‘soon’ as he prepares to return for another stint in the dugout following his latest sabbatical.

Zidane left his position as Real Madrid head coach for the second time  in May 2021 after admitting that he felt there was a disconnection between the club’s board and himself.

However the 50-year-old is now ready to return for another managerial stint after revealing at a statue unveiling at the Grévin museum in Paris on Monday evening that he plans to take up a new position soon. 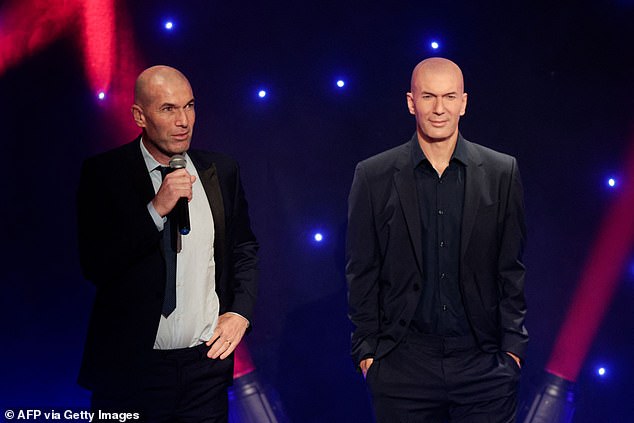 Speaking to RMC Sport, Zidane said: ‘Do I miss the coach’s suit? No, I’m not far away, we wait, we wait a little bit. 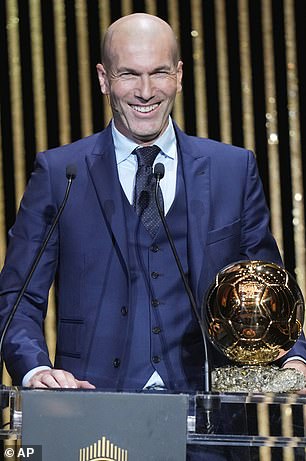 Zidane guided Madrid to three consecutive Champions League trophies from 2015 to 2018  Spanish side became the first club to ever win the famous competition three times in a row.

He also won two La Liga titles during his time in the Spanish capital, along with being awarded two world’s best coaching awards for his achievements before leaving the club after losing the league crown to cross-city rivals Atletico.

The French icon was tipped to take over at Paris Saint-Germain following Mauricio Pochettino’s summer sacking but instead opted to remain a free agent as Christophe Galtier assumed the role.

Zidane was similarly expected to challenge for the French national team job with the legendary midfielder targeting the opportunity to become the first player and manager to ever win the World Cup with his country. 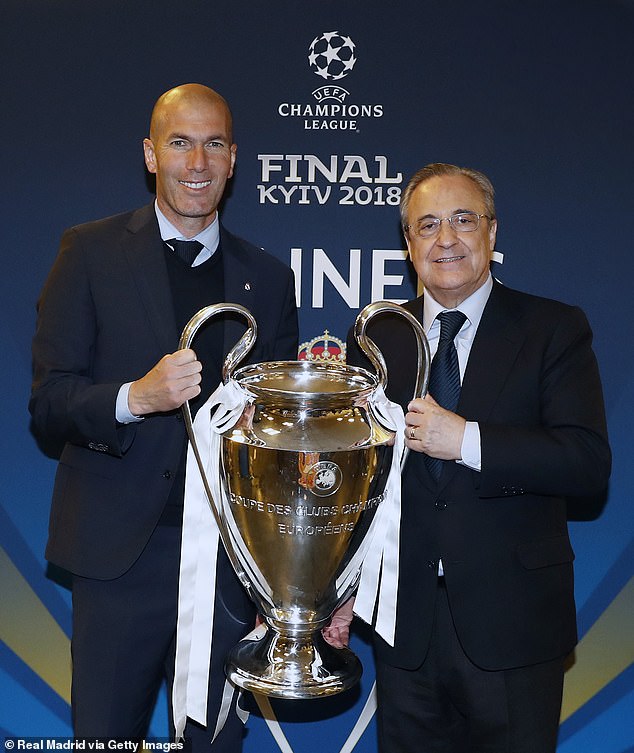 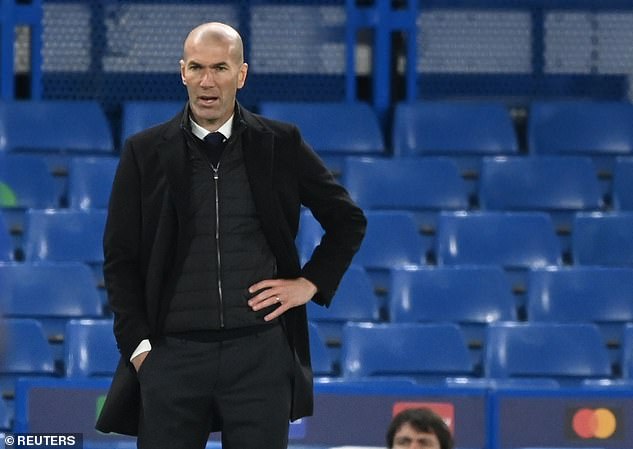 But again Didier Deschamps kept his position as head coach and will lead reigning world champions France into next month’s Qatar World Cup.

Zidane’s recent comments could suggest that he is lining himself up for the role once the winter tournament is over.

Real Madrid are happy with Carlo Ancelotti after the club lifted the Champions League and La Liga title last season, while PSG remain steadfast in their support of Galtier.

Zidane had been linked with the Man United job before the club appointed Dutchman Erik ten Hag.