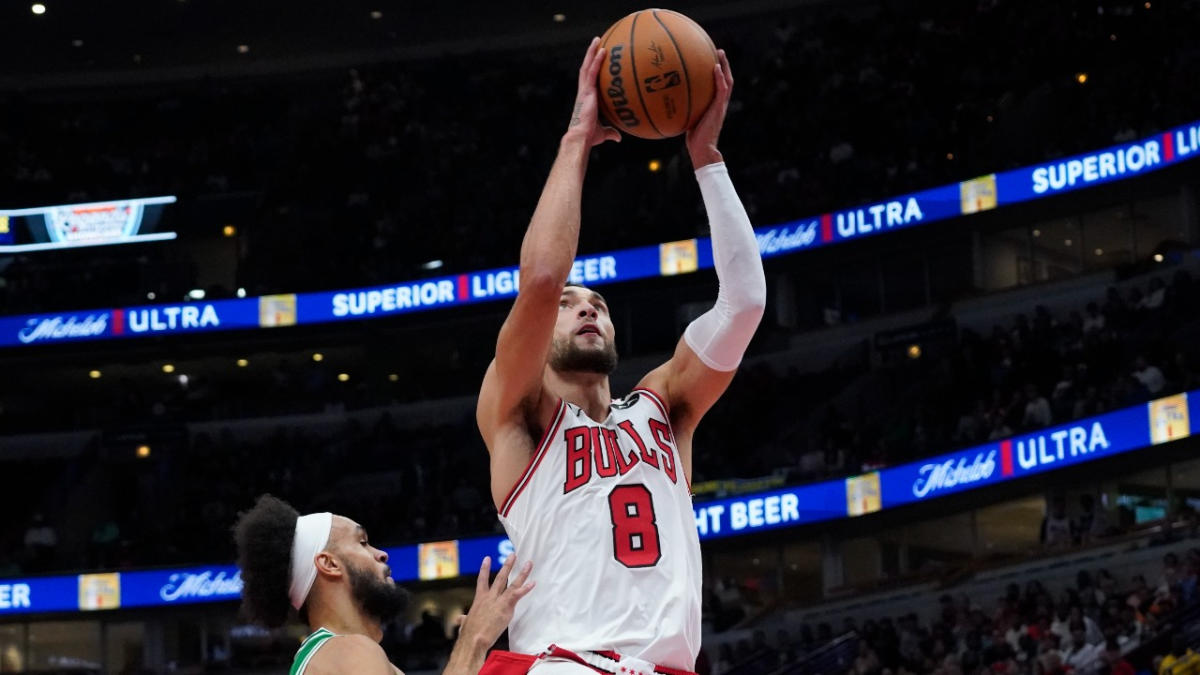 The Chicago Bulls got a bit of good injury news ahead of Tuesday’s road matchup against the Brooklyn Nets.

On the flip side, backup center Andre Drummond, who is nursing a left shoulder sprain sustained in Friday’s loss to the San Antonio Spurs, was ruled out for the contest on Monday after missing Saturday’s 114-109 loss to the Philadelphia 76ers.

See also  Has Celtics president Brad Stevens made a bad deal yet for Boston?

Coby White, who had been questionable with a quad contusion, is also out:

LaVine being listed on the injury report continues an early-season trend for back-to-back sets as he manages his left knee, which underwent surgery in the offseason and experienced soreness in the wake of the preseason. After two off days, the Bulls begin a back-to-back set Tuesday in Brooklyn which concludes Wednesday at home against the Hornets. LaVine’s status for the latter game has yet to be announced.

Dosunmu, meanwhile, suffered a thoracic contusion after taking a hard fall in the third quarter of the Spurs game. He, like Drummond, missed the 76ers game Saturday, but unlike Drummond, practiced with the Bulls on Monday.

Drummond’s injury is not thought to be serious by the Bulls’ medical staff. He recently underwent an MRI that came back clean, but continues to experience range of motion issues, Donovan told reporters. Averaging 9 points, 10.2 rebounds and 1 steal while playing just 16.8 minutes per game this season, Drummond has been a stabilizing presence for a second string frontcourt that runs small without him, so he will be missed for however many absences he accrues.

The Bulls enter Tuesday’s game 3-4, while the Nets’ 2-5 record places them ahead of only the 2-6 Detroit Pistons and 1-6 Orlando Magic in the Eastern Conference standings.

See also  Julius Randle trying to force his way out of New York?

As for their injury report: Ben Simmons (left ankle soreness), Seth Curry (left ankle injury management) and TJ Warren (left foot injury recovery) are all out. And, of course, Jacque Vaughn will coach the game in interim fashion after the team parted ways with Steve Nash on Tuesday.