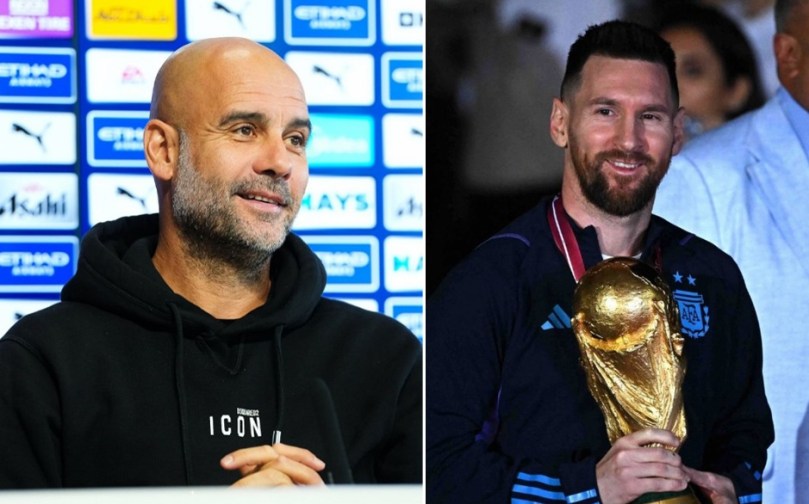 World’s Greatest Player: Pep Guardiola on Lionel Messi – Manchester City manager Pep Guardiola has no doubt that Lionel Messi is the greatest player of all time and his opinion would not change even if the forward had not guided Argentina to the World Cup title in Qatar, the Spaniard said on Wednesday. Follow all the LIVE Football Updates with InsideSport.IN

Messi scored two goals and again in the shootout as he led Argentina to an emotional 4-2 win on penalties over France on Sunday, with the final ending 3-3 after 120 minutes of breathtaking action. The 35-year-old, who enjoyed a trophy-laden spell under Guardiola during their time at Barcelona, also won the Golden Ball award for the best player with supporters saying his performance had further elevated his status. 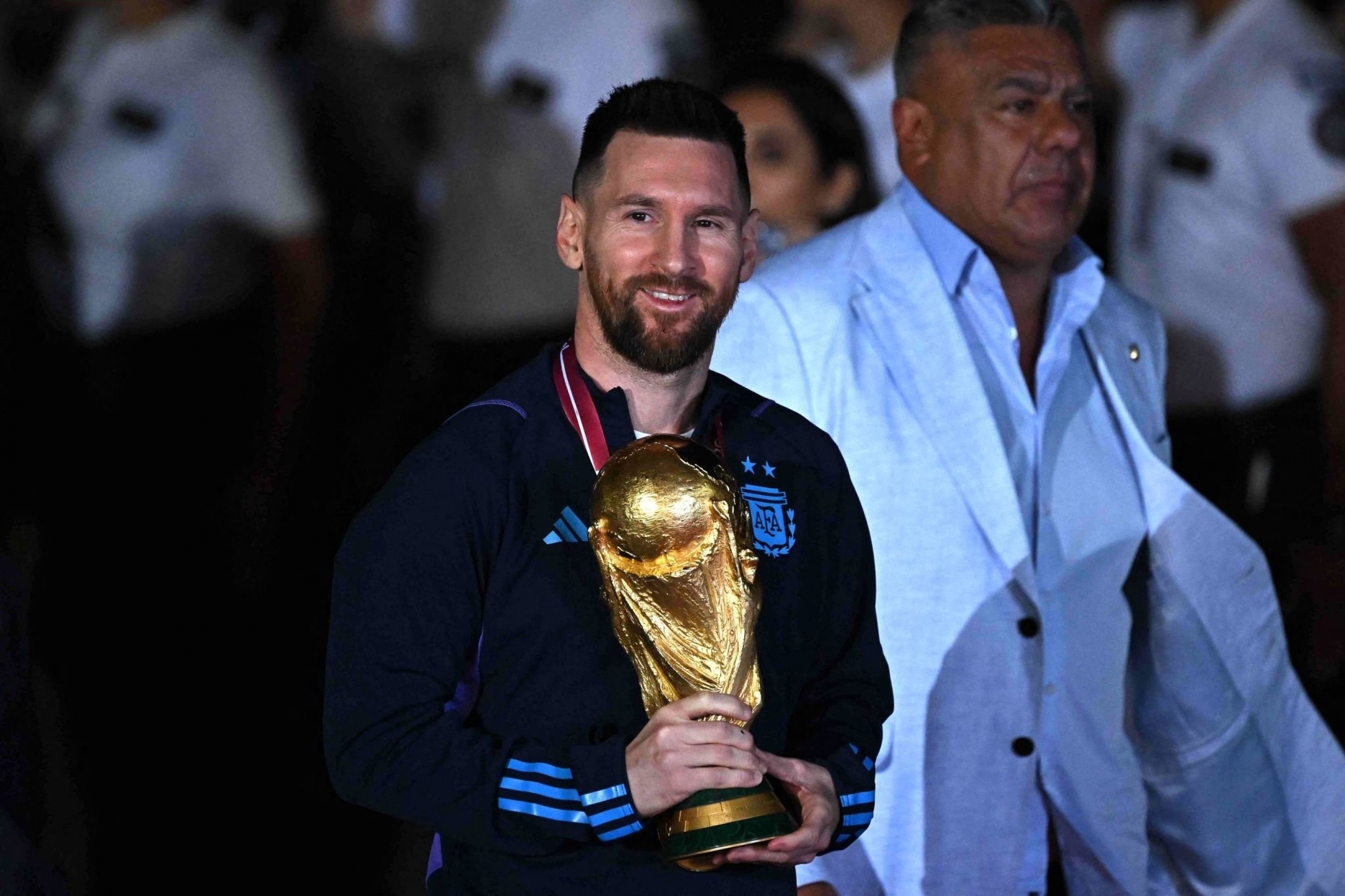 “Everyone has (an) opinion but nobody can doubt that he’s there as the greatest of all time,” Guardiola told reporters before Thursday’s League Cup fourth-round clash against Liverpool. “For me, he’s the best, it’s difficult to understand that a player can compete with what he’s done.

“The people who have seen Pele, Alfredo Di Stefano or Diego Maradona… the opinions are sentimental, but the other side, if he (Messi) wouldn’t have won the World Cup, the opinion and my opinion wouldn’t change.” Guardiola said City’s 16 players at the tournament would slowly return for club duty.

“Today, six players came back. They had an incredible, unique experience. Hopefully they come back and work well and in four years they can have another experience in Canada, Mexico and the United States,” Guardiola said.

“The players who were at the World Cup are in better condition than the players who were here. Sergio (Gomez), Erling (Haaland), Riyad (Mahrez) and Cole (Palmer), they’re missing the rhythm a bit compared to Rodri or Manuel Akanji.

“I’m not concerned about March or April. Now every player has had different managers, a different competition… we have an important game tomorrow, then (in the Premier League) against Leeds (United). The January schedule is demanding so we want them back as soon as possible.”