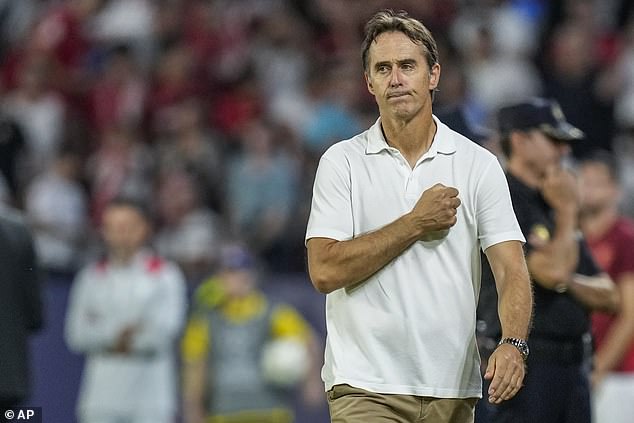 Wolves will reportedly step up their efforts to appoint Julen Lopetegui as the club’s new manager as they prepare to make a third attempt to convince the 56-year-old to move to England.

The Premier League outfit have been without a manager since sacking Portuguese boss Bruno Lage at the start of October, and the Sun have reported that they are still interested in Lopetegui.

Since Lage’s departure, club chiefs have been scrambling to appoint a viable successor with the team’s Premier League status coming under threat as Wolves teeter on the edge of the relegation zone. 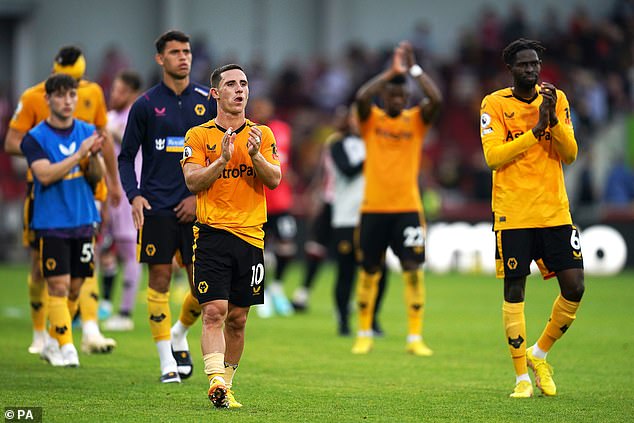 The club have previously identified the Spaniard as their top target with Lopetegui out of work after he was fired as Sevilla boss after recording just one win in ten La Liga games.

Lopetegui initially turned Wolves down having been approached in the aftermath of Lage’s dismissal, but will now face another approach as the Premier League strugglers try to convince him to join as their new manager.

Wolves indicated that interim boss Steve Davis will remain in charge for the remainder of the year but the Sun have reported they will move quickly to try and land Lopetegui before the January transfer window opens. 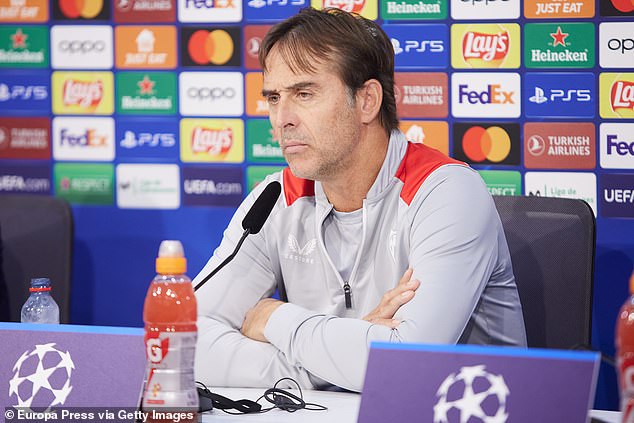 Lopetegui would be the biggest high-profile appointment in the club’s history with his sensational footballing cv seeing him previously manage the Spain national team and Real Madrid.

The club also approached ex-boss Nuno Espirito Santo and QPR’s Michael Beale, but have decided to return to Lopetegui as they attempt to bring their dogged search for a new manager to a close.

The former Real Madrid goalkeeper has never coached in England but hasn’t been short of Premier League offers with Lopetegui revealing he had received offers from England prior to taking charge of Spain. 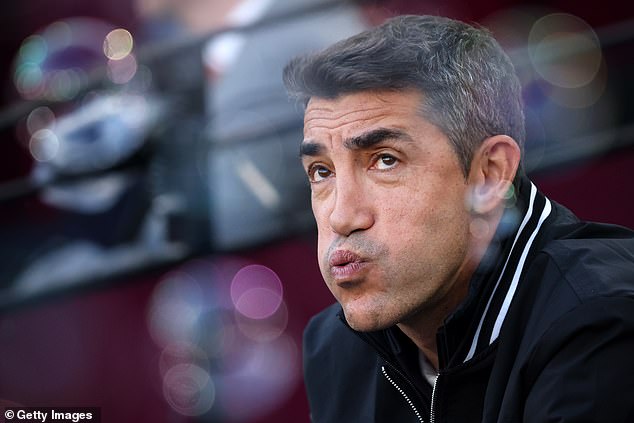 Competing in the world’s most prestigious league would see the former Sevilla man offered a huge wage that would likely exceed the salary at his previous side. The only expected stumbling block could be Lopetegui’s unwillingness to move away from his home country.

Whoever takes over as boss at Molineux will be without summer arrival Diego Costa until after the Qatar World Cup after the Brazilian was sent off for headbutting Ben Mee in Saturday’s 1-1 draw with Brentford. 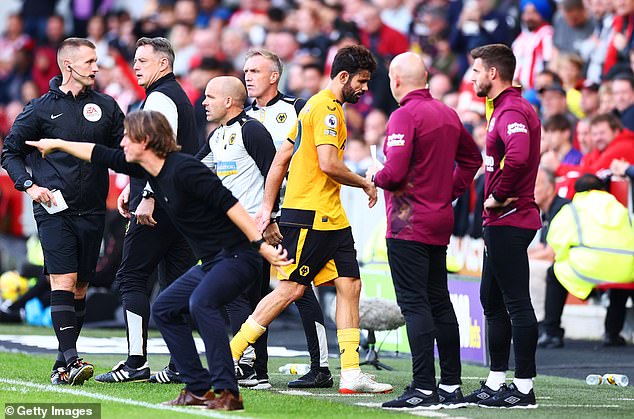