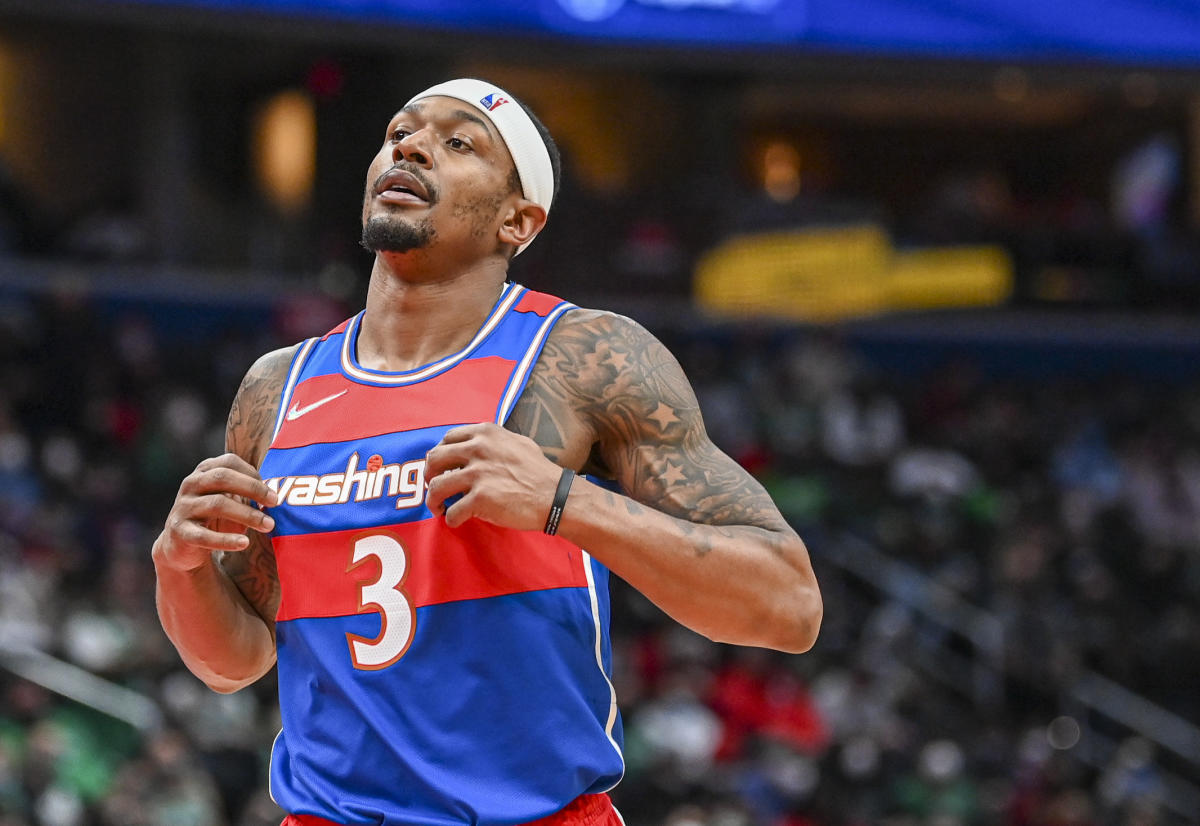 Three-time NBA All-Star Bradley Beal has agreed to a five-year, $250 million contract to remain with the Washington Wizards, the team that drafted him third overall in 2012, according to ESPN’s Adrian Wojnarowski.

Beal declined a $36.4 million option with the Wizards on the 2022-23 season to enter free agency. Beal and Wizards executive Tommy Sheppard previously expressed optimism that his new contract would get done.

“As far as I’m concerned, I’m here,” Beal said this past March of remaining in Washington, to which Shepard added in April, “I feel every indication he’s given me is that he wants to be here moving forward.”

The most another team could have offered Beal was $185 million over the next four seasons.

Beal averaged 23.2 points (on 45/30/83 shooting splits), 6.6 assists and 4.7 rebounds in 36 minutes over 40 games during a disjointed last season. The 29-year-old twice entered COVID-19 health and safety protocols during the 2021-22 campaign, before missing the last 32 games with a left wrist injury that required surgery.

In two seasons prior, Beal averaged 30.9 points, establishing himself as one of the NBA’s premier scorers.

His personal success, which included an All-NBA appearance in 2021, has not translated to team success since he and John Wall led the Wizards to Game 7 of the 2017 Eastern Conference semifinals. Wall suffered a series of injuries that limited him to 74 games in the next three seasons, and Washington eventually shed the remainder of his salary on the Houston Rockets, along with a first-round pick, for Russell Westbrook.

Beal and Westbrook partnered on a sub-.500 season in 2020-21 and lost a first-round playoff series to the Philadelphia 76ers. The Wizards subsequently traded Westbrook to the Los Angeles Lakers in August 2021 in exchange for Kentavious Caldwell-Pope, Montrezl Harrell and Kyle Kuzma. Washington took a 14-8 record into December 2021, when the pandemic, injuries and another roster shakeup derailed the season.

Beal now enters the 2022-23 season with an entirely new supporting cast for what seems like the fourth time in as many years since Tommy Sheppard assumed general managing duties from Ernie Grunfeld.

Anybody who reasonably looks at that list, combined with Wall’s injuries and Westbrook’s inefficiencies, cannot singularly blame Beal for Washington’s three playoff game victories in the five years since his 38 points in a Game 7 nearly propelled the Wizards to the conference finals. Beal is no doubt a special talent.

The question is whether his performance will warrant a $250 million investment over the next five seasons.

The Wizards acquired one-time All-Star Kristaps Porzingis at the February trade deadline. They added Johnny Davis in the draft to a list of recent lottery picks that includes Hachimura, Avdija and Kispert. And they swapped Caldwell-Pope and Smith for Will Barton and Monte Morris prior to free agency. None of that inspires much confidence Washington will be anything more than first-round fodder again this season.

The Wizards also still owe their 2023 first-round pick to the Houston Rockets, if it lands in the lottery, which is not great organizational motivation to make the playoffs. So, the Wizards remain in this middle ground between not being a serious threat to win in the playoffs or win in the lottery. If they cannot build a better roster around Beal, they will hope his new contract retains trade value, because there is a breaking point for both sides in this partnership. Beal’s deal is recognition that neither is prepared to give up on the other yet.