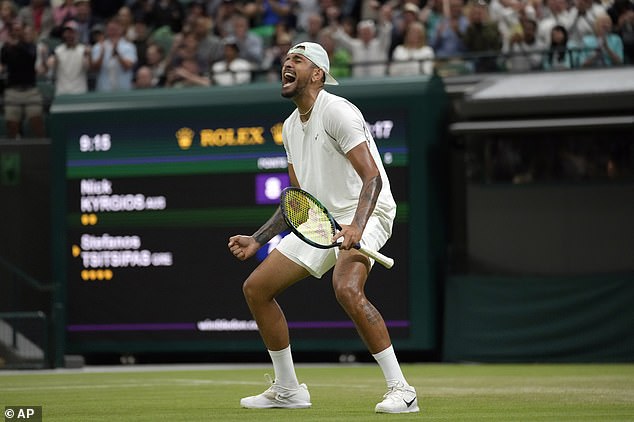 The 2022 edition of Wimbledon is over, with the competition having provided plenty of entertainment.

Sportsmail‘s Mike Dickson reveals his highs and lows of this year’s Wimbledon.

Some of the behaviour was shocking, but the third-round clash between Nick Kyrgios and Stefanos Tsitsipas was exceptional.

Not just the drama and controversy, but the quality of play. It is rare to have this calibre of match-up in the first week. 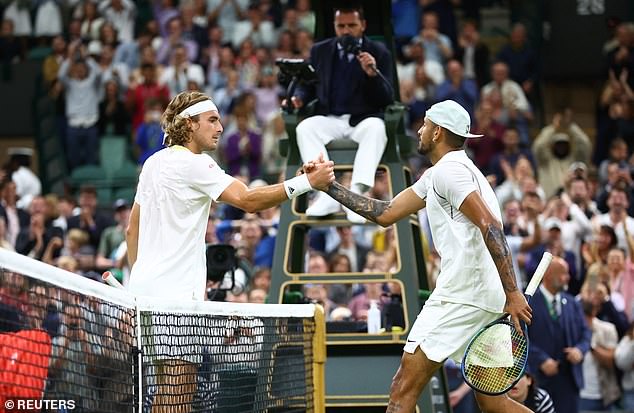 Serena Williams v Harmony Tan may not have been of the purest vintage, but it was compelling viewing as the American made what could well be her last stand at Wimbledon. For all her diva-ish tendencies let it not be said that Serena is boring.

DON’T TRY THIS AT HOME

Novak Djokovic’s between-the-legs ‘tweener’ lob in the first set of his semi-final against Cam Norrie was the shot of the fortnight. From an impossible position it was inch-perfect and rescued the point. 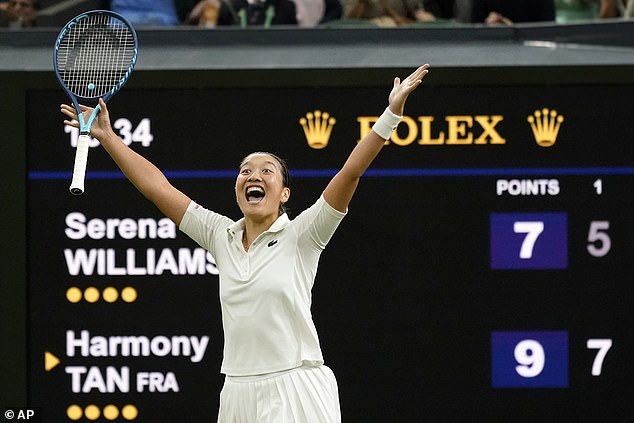 QUOTE OF THE TOURNAMENT

‘Because I do what I want’ — Kyrgios responds to a question about why he chose to breach all-white regulations and walk on to court in red shoes and a red cap.

Ons Jabeur will not have been known to most fans beforehand, but she charmed her way to the final with grace and style, always having time for everyone. 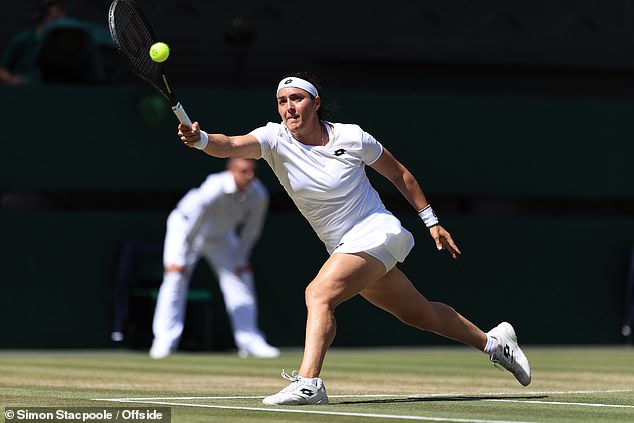 The stewards from the military and fire services who manage the crowds. Calm, efficient, polite — a credit to their professions.

Covid deprived the Championships of Matteo Berrettini and Marin Cilic, but fears the field would be decimated did not materialise. Geopolitical events deprived it of the men’s world No 1 above others. Thought: what happens if the war is still going on next year?

We are used to the corporate guzzlers leaving empty spaces on the show courts. This year the daily embarrassment was the All England Club members’ areas having banks of empty seats. Yet even Norrie is still on the waiting list. An infusion of new blood and new ideas is needed.

The extra playing-in of the show court surfaces prior to the start. This overdue measure helped ensure that the annual slip-fest in the early rounds did not happen. Having an official middle Sunday was sensible, although it may have contributed to a slight fall in crowds on other days.

Not many coaches would recommend using the sliced forehand, but it became a very useful tactic in mixing it up in rallies and giving opponents something new to deal with. It definitely assisted Germany’s Tatjana Maria in her run to the semi-finals.

This edges out the increased use of the underarm serve which, it is very much worth emphasising, is neither illegal nor disrespectful. 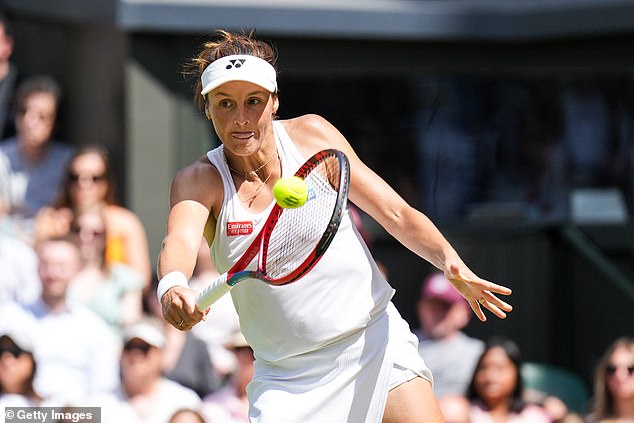 Is Wimbledon an outdoor event or some hybrid in which players are sent on to the big courts knowing they are going to experience a significant change of conditions with the roof closing? It happened on six of the first seven evenings, and the clash between TV scheduling demands and player fairness needs addressing.

Andy Murray had a decent draw and threatened to make a deep run. He was derailed by a John Isner smash and grab, although will feel he could have played better.

Emma Raducanu’s disrupted preparations cost her, and by this time next year she must ensure she has built herself up physically to the point where she is more resilient. 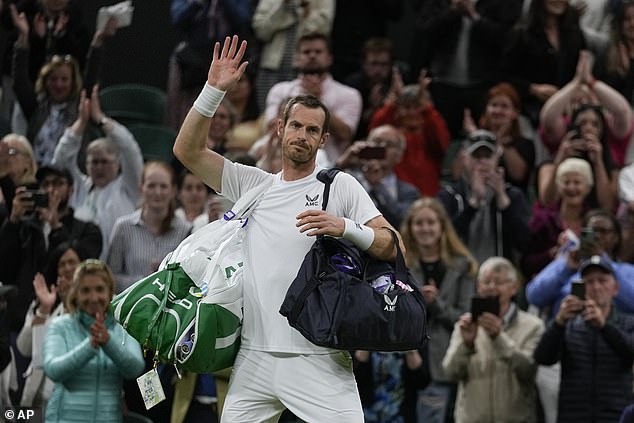 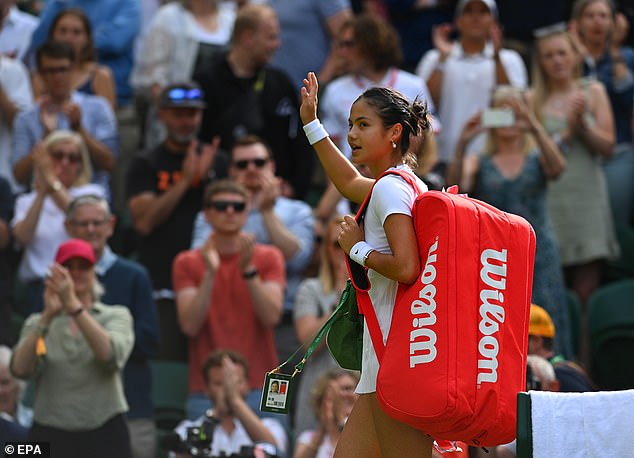 Overall a decent showing from the less heralded Brits. Norrie came top of the class but honourable mentions to Heather Watson, Katie Boulter and Liam Broady.

That a critical mass of GB players performing near the top of the game is building up is encouraging. The real test is what happens away from the grass and the support of a home crowd. 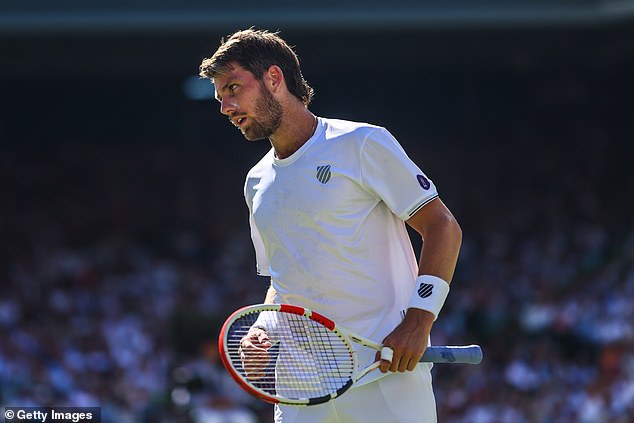