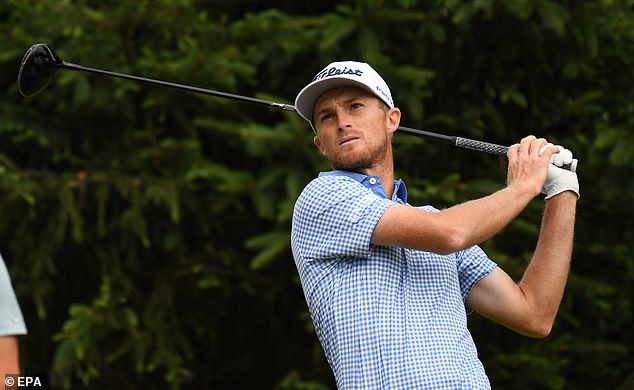 One of the oldest cliches in golf is that you first have to learn how to lose a major before you learn how to win. At a spellbinding US Open, England’s Matt Fitzpatrick and American Will Zalatoris have a golden chance to demonstrate on Sunday just how much they learned from going so close to winning the USPGA last month.

Two of the most consistent players in the modern game, it’s one of the great mysteries how neither man has yet won on the PGA Tour. Now they have an opportunity to make their first victory a major and America’s national championship at that.

It certainly will not be easy. Defending champion Jon Rahm looked as if he would pull a shot ahead of the pair before a shocking double bogey at the 18th, where he failed to get out of a fairway bunker at the first attempt. Now one stroke behind, he will be fired up on Sunday following that extraordinary mistake and leads a quorum of proven major winners in the rear view mirror, just waiting for any sign of weakness. 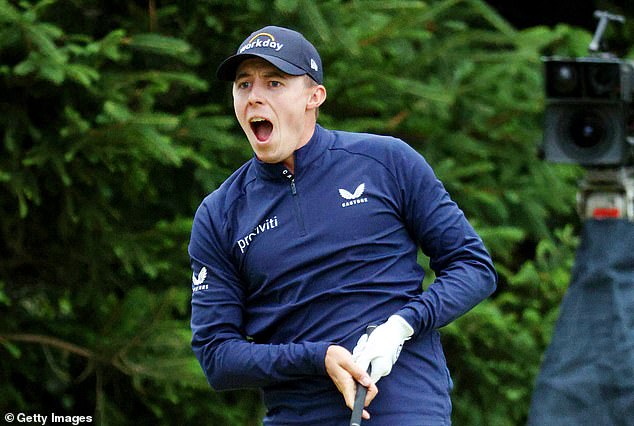 But it’s Fitzpatrick who will play in the final group on Sunday for the second successive major, tied with Zalatoris who lost a play-off for the PGA against Justin Thomas. Masters champion Scottie Scheffler is just two behind with Rory McIlroy three strokes in arrears after fighting his way to a 73.

Forty players stood in front of Zalatoris at the start of play but he breezed past all of them bar one with a gritty best of the day round of 67. Fitzpatrick hung around all day before making his move with three birdies in four holes from the 14th to move a shot ahead of Zalatoris, before bogeying the daunting 18th.

The 27 year old from Sheffield fell in love with this course when he became the first Englishman in more than a century to win the US Amateur in 2013. On Sunday, he has the chance to join a certain Jack Nicklaus as the only man to win that title and the US Open on the same course. 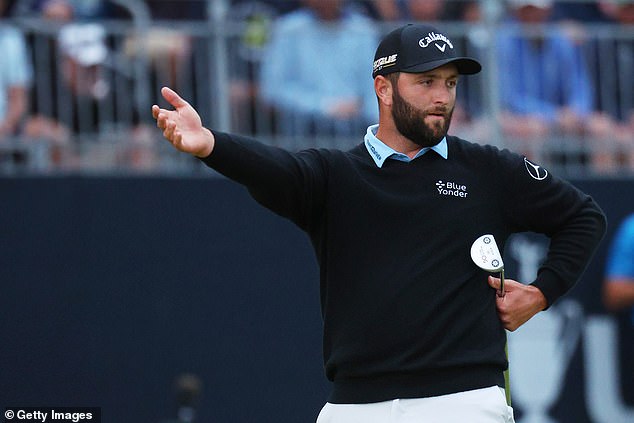 ‘The comfort level I have round here is a big factor in playing so well,’ conceded the seven-time winner on the DP World Tour. ‘It’s a big thing for me to know that I’ve succeeded here before. The one thing I took out of the final round at the PGA was being more patient and I’ll try to put that into practice in the final round.’

Zalatoris was buoyant after his round and certainly sounded like a man ready to take his career to the next level. The big question is whether his occasional suspect putting can stand up to the ultimate pressure. ‘I think what I learned from the last major is that I now feel that I can win,’ he said. ‘Before that I believed it but it’s different again when you know it and feel it. Right now, I’m just so thrilled with that round. It was so tough out there it felt like a 61.’

If ever there was a third round to underline what America’s national championship is supposed to be all about, it was this one. Played on a classic, historic venue, in difficult, blustery conditions, the thrills and spills came fast and often and made for a compelling spectacle. 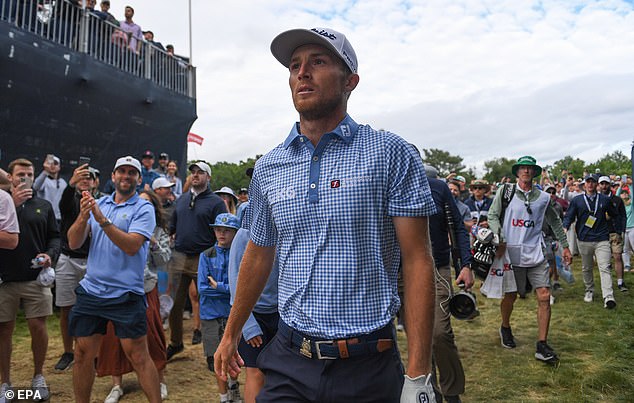 No-one rode the rollercoaster quite like Scheffler, who holed a 102 yard wedge shot at the 8th for an eagle three to establish a two shot lead. When he parred the 9th it meant he had played his last 18 holes in just 63 blows. It looked set for the world number one to repeat his dominant Masters performance, where he pulled away from the field over the weekend.

Then he came to the par three 11th, reintroduced for the first time at a US Open since Francis Ouimet’s fabled victory in 1913. Measuring just 130 yards, you simply have to hit the raised green, or anything can happen. Scheffler went long, and so his problems began. The man who needed just three blows to cover more than 600 yards at the 8th required five for a hole less than a quarter of that length. What a game.

Scheffler’s temperament might be his best quality of all but you could see it messed with his mind. He made a hash of his next wedge to drop a shot at the 12th and then spilled another stroke at the 13th. He showed his mettle thereafter, playing the last five holes in one under par to be only two off the pace. 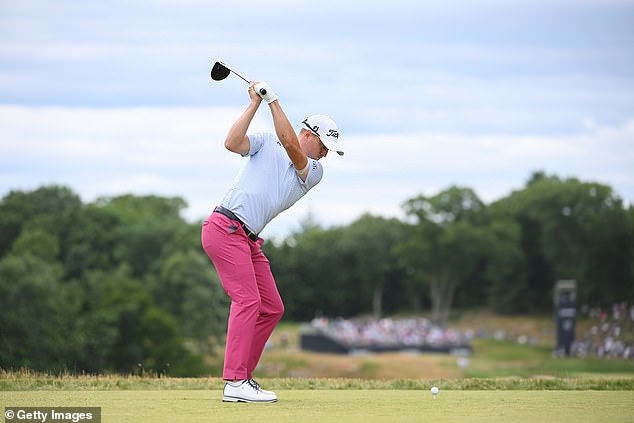 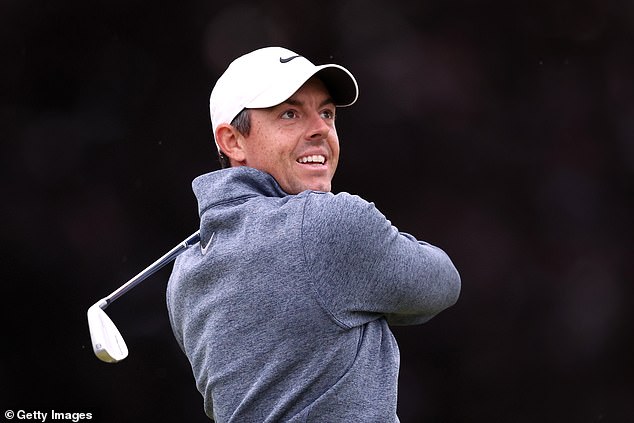 McIlroy didn’t have his best stuff, but he fought tigerishly and kept his patience. Wouldn’t you know it, after all the talk of his improved work on the greens over the first two days, he could not buy a putt over the front nine.

See also  DEREK LAWRENSON: Annika Sorenstam returns to the scene of her faultless US Open triumph 26 years ago

He looked certain to make his first birdie of the day following a superb approach at the 8th, only to miss from 4ft. At that stage he was three over par for the day, but once more he dug in. The putter caught fire over the back nine. He had eight one putts in nine holes, and he will certainly have his chance to end his eight year majors drought.

There are grounds for thinking that being just off the pace at three strokes back is a great place to be, with conditions expected to be as tough again. As Zalatoris showed, it’s such a tough track that if you can play well and set a target, it could stand all day.

Open Champion Collin Morikawa underlined the point. Out in the last group of the day, he could only manage a ?? to fall from contention. After a day that showcased golf at its very best, what a final round it promises to be.