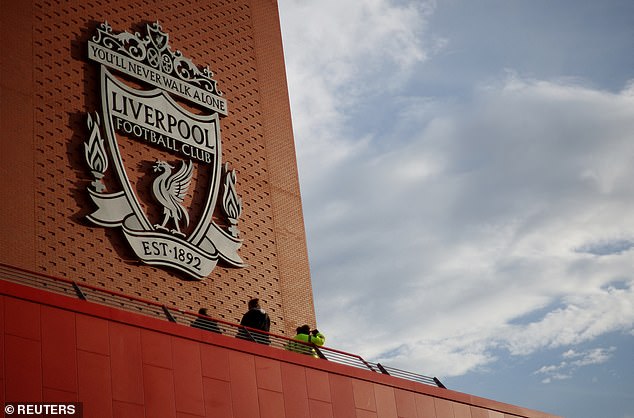 REVEALED: Why Liverpool are playing Leeds at 7:45pm on Saturday – when they played Ajax in the Champions League on Wednesday

Liverpool and Leeds fans are preparing to watch their sides during an unusual timeslot this weekend, with the two clubs set to kick-off at 7:45pm on Saturday at Anfield.

The Premier League clash, which was previously scheduled for 4:30pm on Sunday, had to be changed on Sky Sports because of Liverpool’s Champions League match against Napoli on Tuesday, as it would have only handed Jurgen Klopp’s side just over 48 hours to prepare.

Leeds have spoken out against the Saturday evening timeslot, as the last train back from Liverpool is reportedly scheduled for 9:08pm, which would force supporters to leave Anfield at half-time.

Liverpool’s clash against Leeds at Anfield has been moved to a 7:45pm timeslot on Saturday

Much like Sky Sports this weekend, BT Sport were forced to change their timeslot for Everton versus Manchester United earlier this month.

The Premier League handed Erik ten Hag’s side a 7pm kick-off on Sunday October 9 to allow them more than 48 hours to recover from their midweek Europa League clash against Omonia Nicosia.

And Arsenal’s trip to Molineux to face Wolves on Saturday November 12 has also changed to a 7:45pm kick-off, in an effort to accommodate the Gunners’ quick turnaround after facing Brighton in the third round of the Carabao Cup on the Wednesday.

The Premier League’s frequent need to reschedule fixtures comes as a result of the forthcoming World Cup break in November. 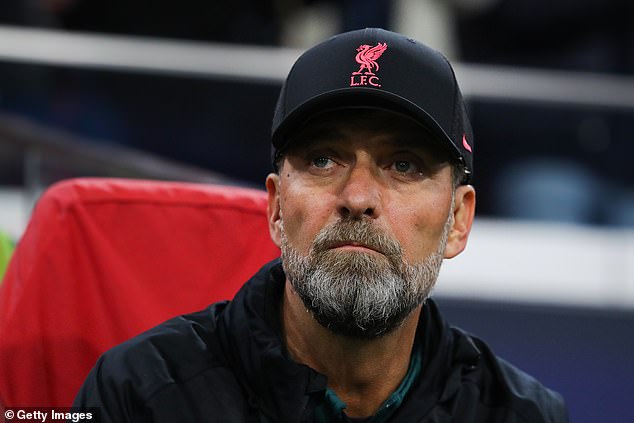 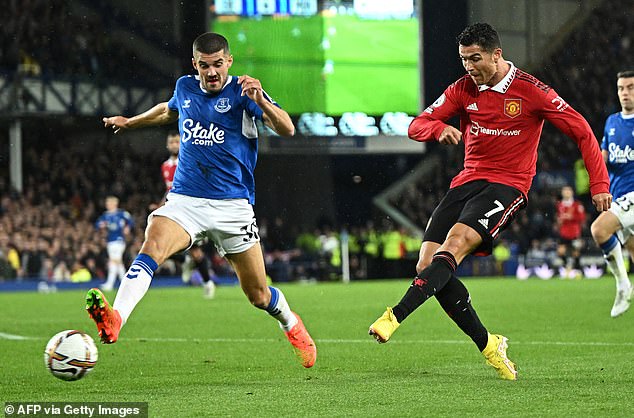 With almost a month lost to the major tournament in Qatar, competitions across Europe have been forced to cram as many fixtures into the schedule as possible, occasionally handing sides less than 48 hours to prepare for their next game.

Leeds travel to Anfield in 18th spot in the Premier League and with manager Jesse Marsch under significant pressure.

Meanwhile, the Reds will be keen to bounce back after enduring a shock 1-0 defeat by Nottingham Forest last weekend.