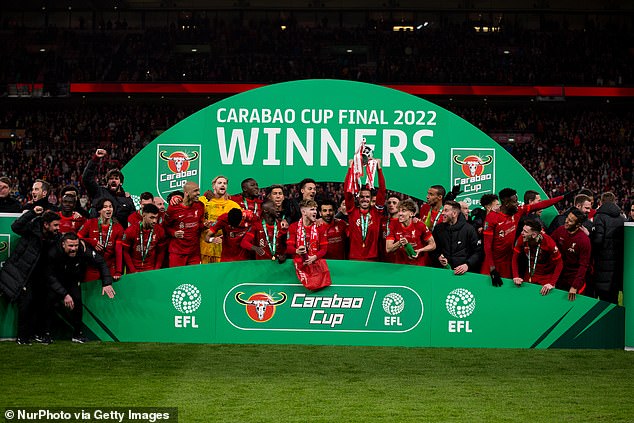 The chairmen of two of the four League Two minnows still alive in the Carabao Cup have told Sportsmail the competition must not be allowed to wither and die under pressure from the elite.

Phil Wallace of Stevenage and Gavin Foxall of Newport County insist the cup is a financial lifeline to many in the third and fourth tiers and a vital to the health of the football pyramid.

‘In the lower divisions, you’re always fighting against the odds to stay solvent,’ said Wallace, whose team are in the third round of the competition for the first time and face Charlton of League One, on Tuesday.

‘You’ve got fixed costs – wages and a stadium – so we need as many income-generating games as possible. In the higher reaches of the Championship and the Premier League, they’ll look at bigger fish with more financial reward but at some stage we have to realise we are a collective. 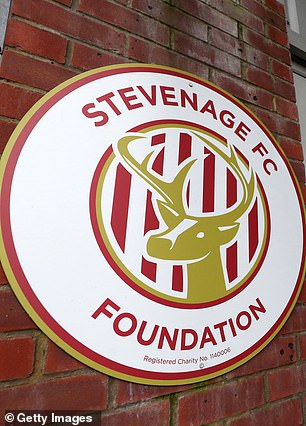 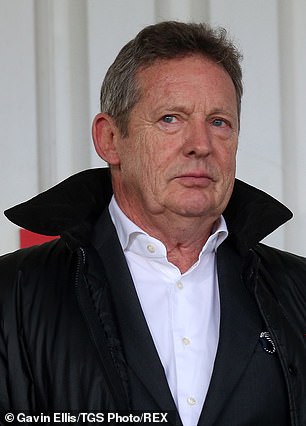 ‘The value of the Carabao Cup is in the collective, it’s no different from the FA Cup in that if a small club can play a big club it can make a massive difference to the small club.

‘It can change their future if they do well, and it would be really disappointing and a backward step for the football family if the League Cup disappeared, and just as bad if Premier League clubs pulled out.

‘We’ve got Charlton at home and both of us will be thinking, ‘maybe the winner can go on and play Man City, Man United, Liverpool or Chelsea’. That’s what it’s all about.’

The Carabao Cup delivers about £43million a year into the EFL coffers in terms of sponsorship and broadcasting rights, money passed onto the 72 clubs as part of the monthly central funding payments, regardless of performance in the competition. 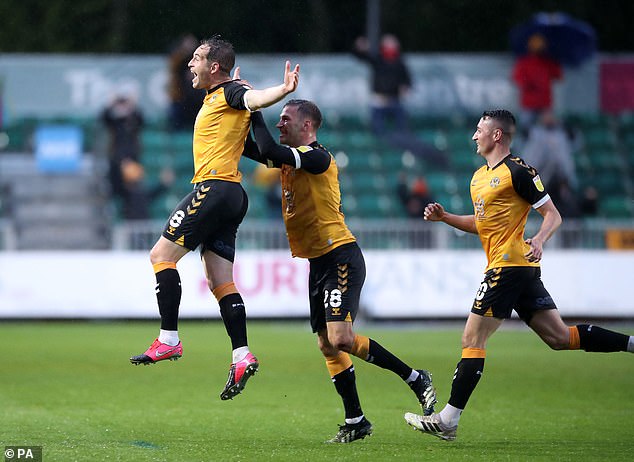 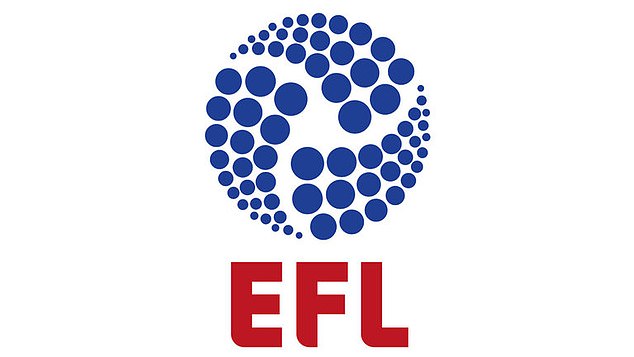 Unlike the FA Cup prize fund, where the winners of this season’s first round ties received £41,000 and the losers nothing, the Carabao Cup system is designed to offer security and reassurance.

Some clubs would struggle without it. In League Two, the rewards from the competition constitute 30 per cent of their central funding allocation.

It means the main incentive to progress in the competition comes from a 50-50 split of the gate receipts and potential fees for televised ties. At this third round stage, a live game is worth more than £100,000.

Burton Albion reached the semi-finals as a League One club in 2019, beating Aston Villa, Burnley, Nottingham Forest and Middlesbrough before crumbling to a 10-0 aggregate defeat against Manchester City. 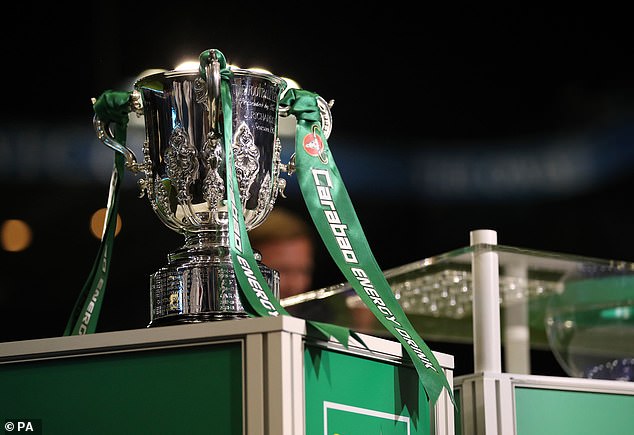 ‘That’s incredibly important for small clubs like ours, and it gave great exposure to our sponsors and advertisers, which has a long-term impact, and created a feelgood factor around the club.’

Newport County, who will take 1,200 fans to Leicester tonight,(TUE) have made a habit of drawing top-flight opponents in recent years, with Carabao Cup ties against Southampton, West Ham and Newcastle, and FA Cup ties against Manchester City, Leeds and Tottenham.

‘No club will budget for a cup run but when you have it, you can do different things,’ said Foxall. ‘For us, it stabilised us, and enabled the board to plan and make sensible decisions and build accordingly.

‘I know what this clubs means to its community and does for its community, and the last thing we want is to not to be around. We’ve been there before and don’t want to go back again.

‘There’s an element of responsibility within the football pyramid. In any supply chain, those at the top have to make sure those feeding the chain further down are in a healthy position.

‘Otherwise it creates problems no-one wants to see. The last thing we want is more examples of what we’ve seen at Bury or Macclesfield. There has to be a realisation that football is for everyone.’ 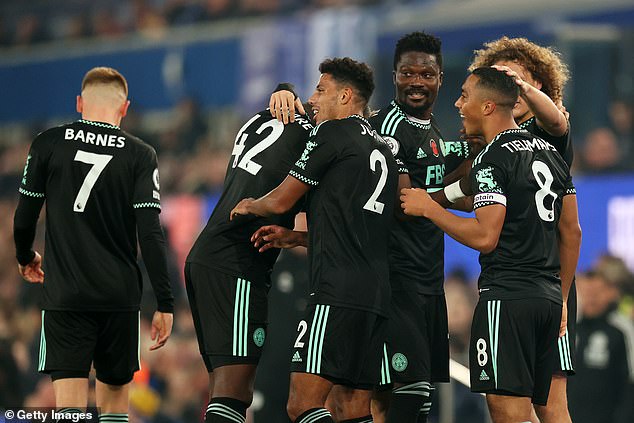 Few would disagree. Yet with pressure on schedules from FIFA’s mid-season World Cup in Qatar and UEFA’s next raft of changes delivering more European fixtures from 2024, the quest to satisfy the biggest clubs has repercussions on down the scale.

Often, the Carabao Cup is in the firing line. On Friday, Tottenham boss Antonio Conte grumbled about the scheduling of its fourth round, with ties set to take place three days after the World Cup final on December 18.

It does not help the kudos of the EFL’s flagship competition when their biggest clubs, those in the Championship, routinely send out reserves in the first round in order to prioritise their dream of escaping the EFL for the Premier League.