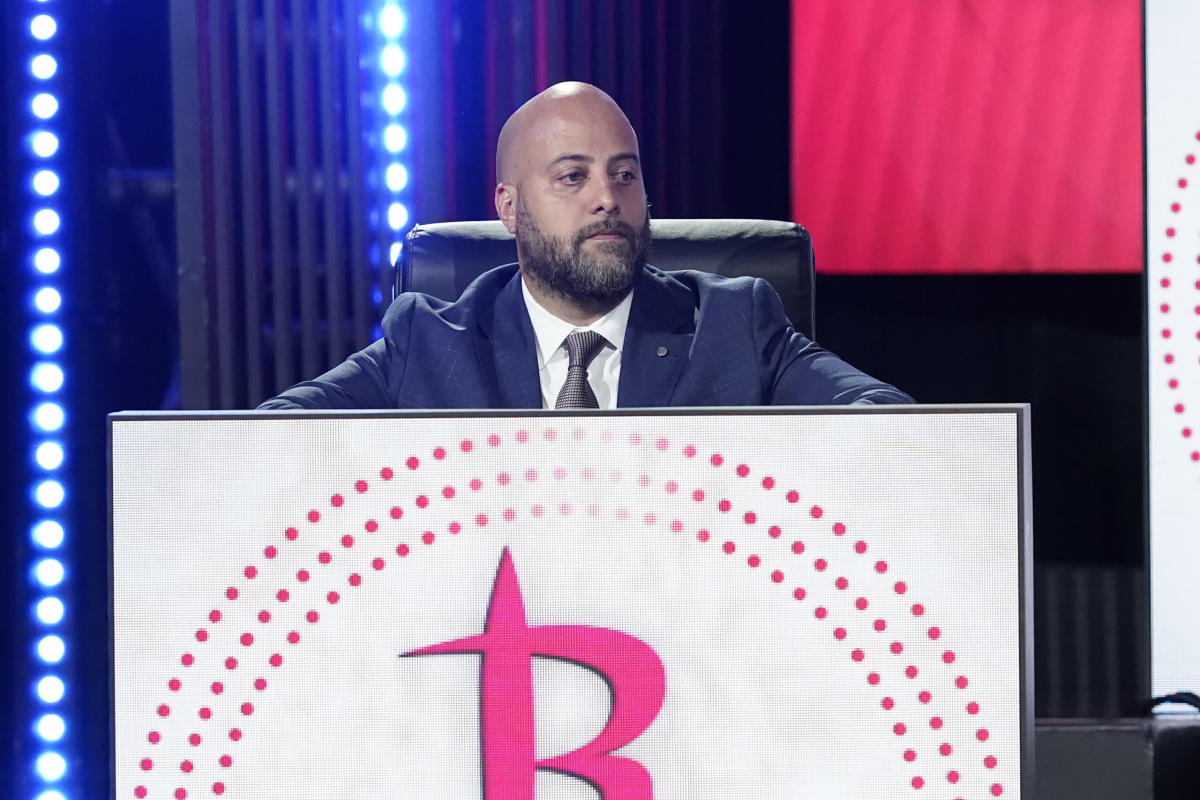 Upon receiving the No. 3 overall selection in the 2022 NBA draft, general manager Rafael Stone made it clear that he wasn’t attached to any direction with his first-round draft pick. Since then, a barrage of discussion has ensued about the merits of Houston potentially trading up, trading back, or even trading out of the pick all together.

The always heated discourse around the Rockets has created compelling arguments for a number of directions that the team could choose to go. However, despite any of those arguments, a clear truth has emerged at this point in the 2022 draft season.

Stone cannot trade out of the number three selection.

Currently, Houston appears set to take whoever is left between Auburn’s Jabari Smith, Gonzaga’s Chet Holmgren, and Duke’s Paolo Banchero. Exploring options beyond staying put make the argument self-explanatory that Stone should sit back and let the selection come to him.

First, the Rockets could hypothetically explore trading up. It’s possible that they covet Smith or Holmgren more than Banchero, who is currently projected to fall to their pick. However, this would go against the consensus. Analysts around the league point to a very small margin of talent between the three players while noting that the top of the draft is mostly about each team’s preferences, rather than any skill discrepancy.

Meanwhile, the cost to move up is likely steep.

In a Rockets rebuild that needs every selection they can muster and in a 2022 draft class that lacks a clear talent worth moving up for, this doesn’t seem like a wise choice for Houston.

Second, the Rockets could entertain trading back. Moving to a later draft pick in the first round and potentially accruing more draft capital is an appealing option in a rebuild. That is, until one recognizes Houston no longer onboards an elite talent to their team.

Barring a trade back with Sacramento, which reportedly covets a win-now veteran, and drafting Jaden Ivey… the Rockets would miss out on adding one of the draft’s best bets, in such a scenario. Ivey is a dynamic guard who could create an elite pairing with second-year player Jalen Green.

Still, many don’t put him in the same caliber as the draft’s trio of forwards. A season where the Rockets finished with the worst record in basketball could be put to waste, all in the name of asset acquisition.

Houston doesn’t want to end up like Oklahoma City, in terms of a slow and methodical rebuild. Quite frankly, they can’t afford to, given the future draft-pick obligations (from the Chris Paul-Russell Westbrook trade) that come back into play starting with the 2023-24 season. The ability to add one of the best three players in the 2022 draft, who represent their own tier entirely, appears too good to turn down.

Finally, there doesn’t appear to be any player available on the trade market that represents what Houston could potentially add through the rookie pool. Banchero, Holmgren, or Smith all represent elite upside at an incredible contract value for the team. They are players that head coach Stephen Silas can potentially mold into superstars. These kind of cheaper talents with elite potential upside aren’t available on the open market. Anything close to their tier or talent would likely cost the Rockets a maximum salaried contract, even if they wanted to play in Houston.

See also  Nets clinch No. 7 seed, will face off against Cavaliers in NBA Play-In tournament

The Rockets are at least a year away from making a true playoff push, and there is little incentive to risk long-term upside for winning now.

It may not be the most sexy or entertaining draft night for the Rockets to wait and see who falls to them at No. 3 overall. All three players could have wildly different fits in Houston and change the future of the rebuild in various ways. However, when considering each of the other options believed to be available this year, it appears to be their best play.

Fans will have to wait and see if Stone believes in that same patience.

Report: Purdue’s Jaden Ivey being evaluated by Rockets at No. 3 pick