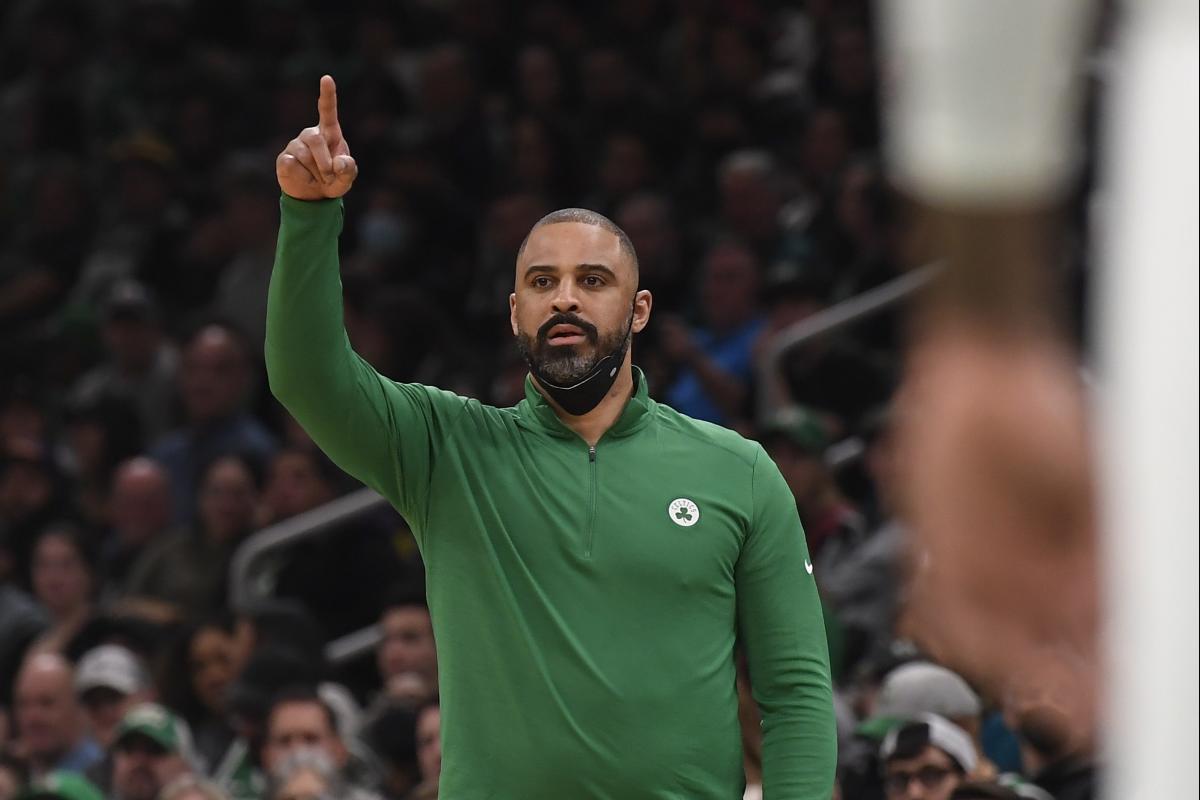 In the offseason, every NBA player of every NBA team (with a few notable exceptions) is in the best shape of their lives, with every team in the league still in the running to win the 2023 NBA Championship. But after the regular season starts, the rose-colored glasses come off as reality sets in, with each passing game inching us closer to what the order of the league will look like by the end of the season.

The hosts of the CLNS Media “Celtics Lab” podcast got together with guest Zak Noble of the “Noble and Roosh” Ball Is Life podcast to try and suss out the order of the East for next season.

Take a look at the clip embedded above to see what they came up with.