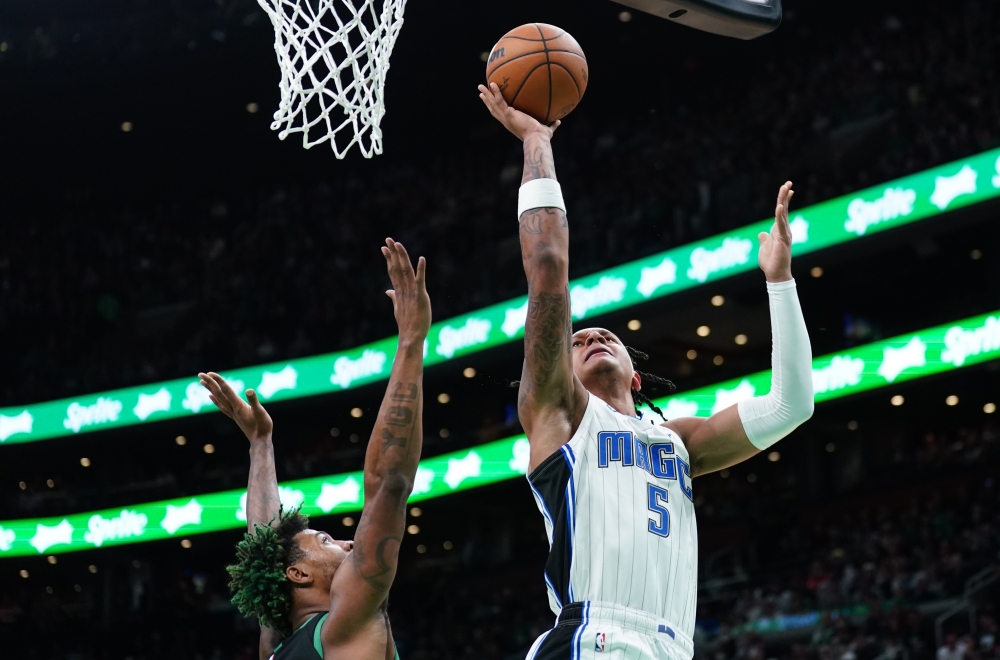 Where did “White Mamba” nickname for retired Boston Celtics big man (and current NBC Boston Sports broadcaster) Brian Scalabrine come from? The moniker, bestowed upon Scal in the “New Big Three” era of Ray Allen, Paul Pierce, and Kevin Garnett the USC alum played during on the way to winning Banner 17 in 2008, has been a fan favorite lasting longer than Scal’s career as an NBA player did.

To get to the bottom of that mystery, the NBC Sports broadcaster recently came on the Showtime Basketball “KG Certified” to talk it over with The Big Ticket himself.

Take a look at the clip embedded below to hear what KG had to say in conversation with Scal about White Mamba’s origin, their time playing together, and more.

See also  ‘I love this city. Things will happen this summer’

See also  Gordon Hayward on the move this summer?