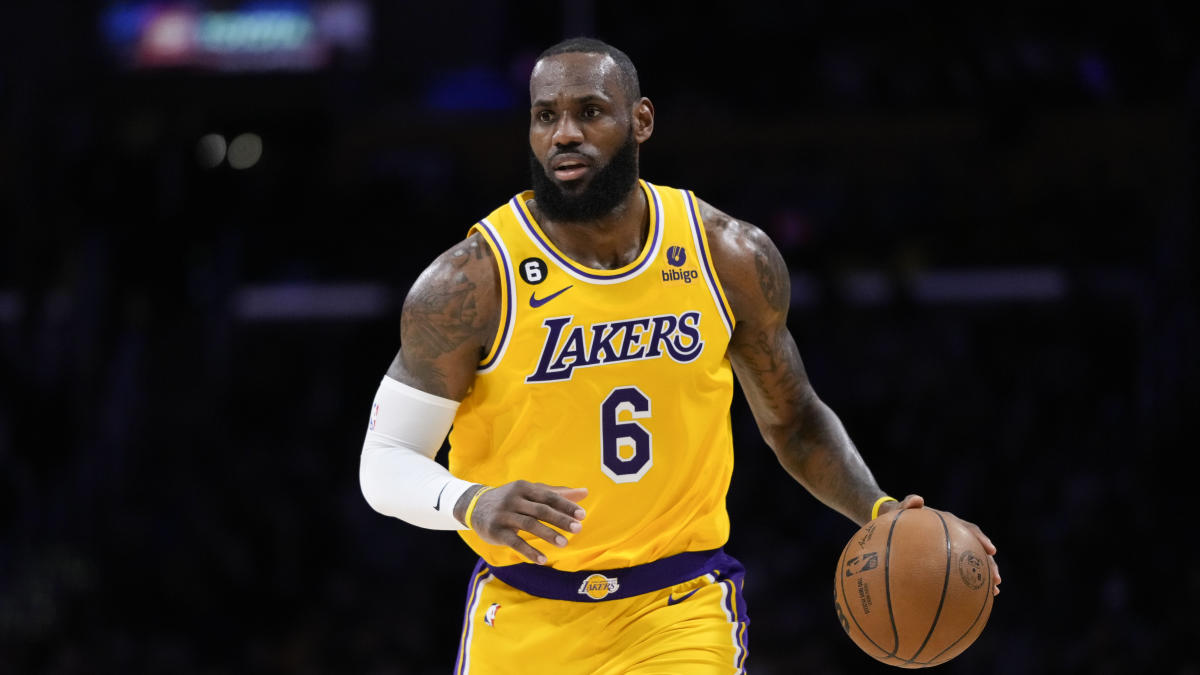 James is 178 points from claiming the record. His career scoring average is 27.2 ppg with his 2022-23 season average at 30.2 ppg. At this season’s pace, James would set the record on Feb. 4 against the New Orleans Pelicans at the Smoothie King Center. He is well on his way to becoming the all-time leading scorer before the All-Star break, which starts Feb. 17.

James and the Lakers play Wednesday against the San Antonio Spurs at 10:30 p.m. ET in the second game of a back-to-back. James scored 46 points on Tuesday against the Los Angeles Clippers to bring his career points total to 38,210.

When will LeBron James set the scoring record?