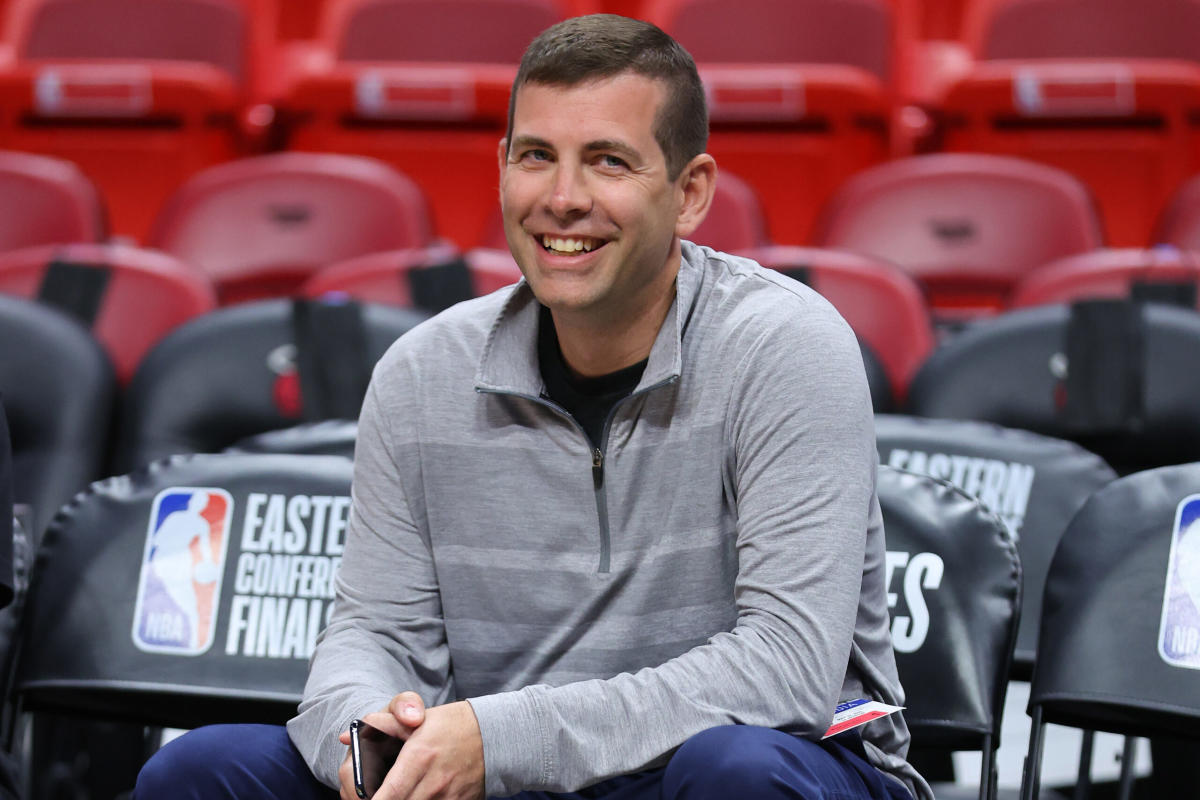 When a generational basketball talent like Victor Wembanyama comes around, teams will often go to great lengths to have a chance at drafting the sort of player that can change the fortunes of even the most inept franchises through the impact that player has.

Such is the expectation surrounding the French big man prospect, who is currently playing in France’s LNB Pro A league to get some higher-level experience under his belt before declaring for the 2023 NBA draft. But so far, teams seem to be playing especially well despite speculation of a race to the bottom of the standings to secure a shot at Wembanyama.

When could NBA teams start making trades this season in light of this situation?

Take a look at the clip embedded above to hear what ESPN’s Jonathan Givony and Bobby Marks have to say on this topic.