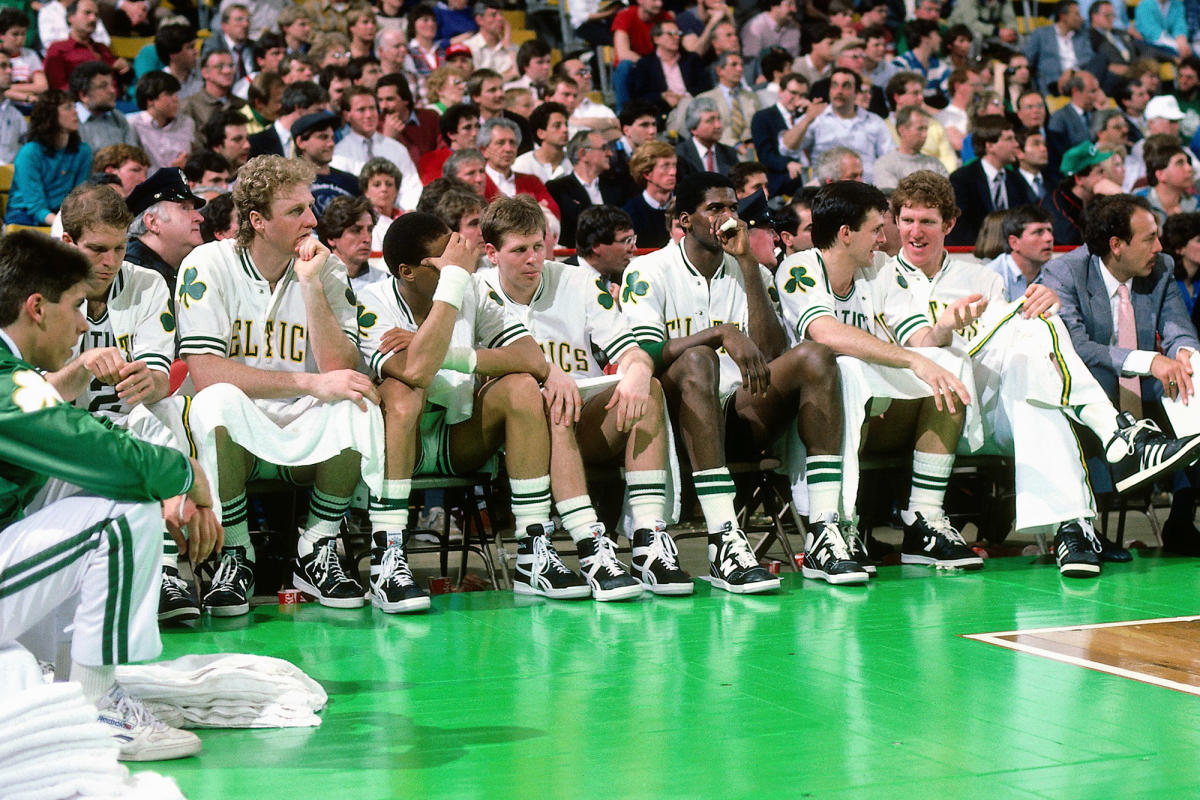 As one of the cornerstone franchises of the NBA as well as its winningest in terms of titles, the Boston Celtics have had a number of NBA legends pass through the organization. Out of those iconic players, some rose to prominence in Boston, others came to the Celtics in the prime of their careers, and still others at the end of their time in the Association.

And of those legends, more than a few got precisely zero votes for rookie of the year in their respective first seasons in the league despite the greatness they would later show on the court, a fact recently documented by the folks at HoopsHype.

Let’s see which Celtics alumni got no love as rookies.