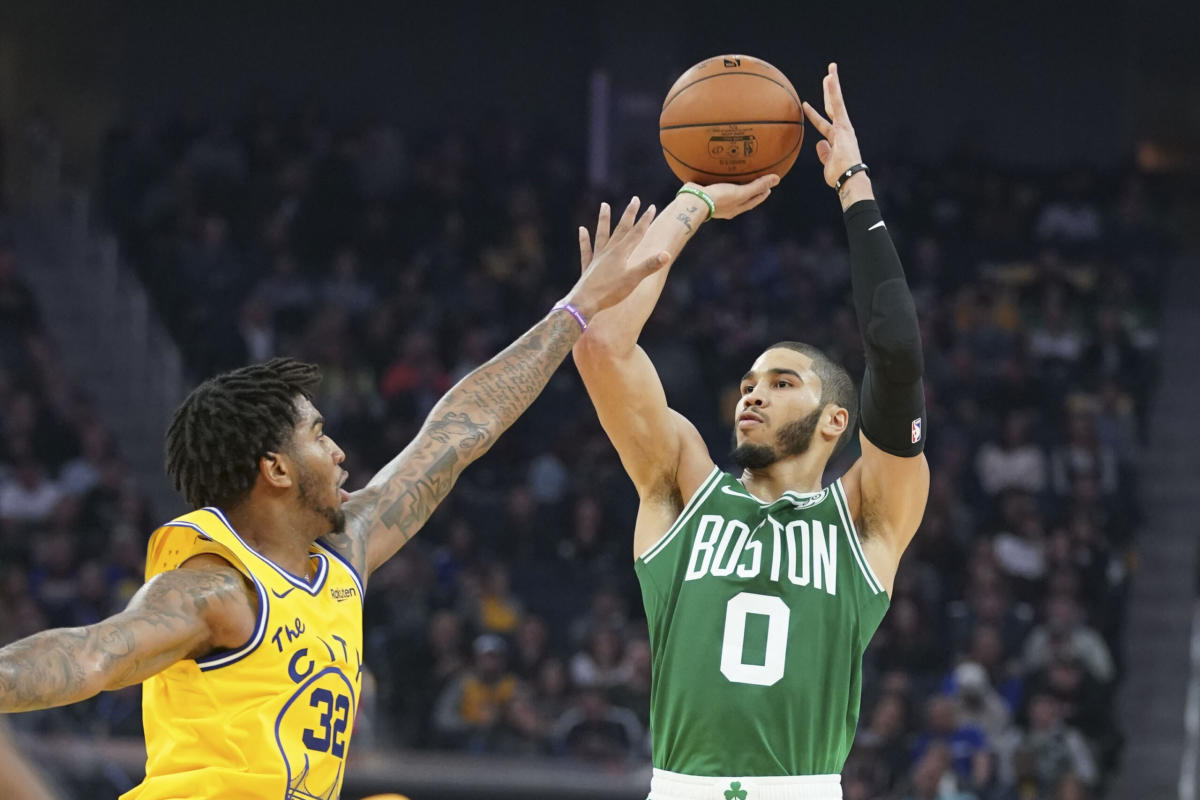 The Boston Celtics and Golden State Warriors faced each other in the 2022 NBA Finals, and both squads would like nothing more than another shot at taking on one another in the 2023 Finals. Of course, the odds are against even one of the two ball clubs playing in last season’s biggest stage based on how things have gone for teams in the Finals the season after their appearance.

Which team is better positioned to make a Finals return? What are the obstacles that need to be resolved to get each team back to the final round of the 2023 NBA Playoffs?