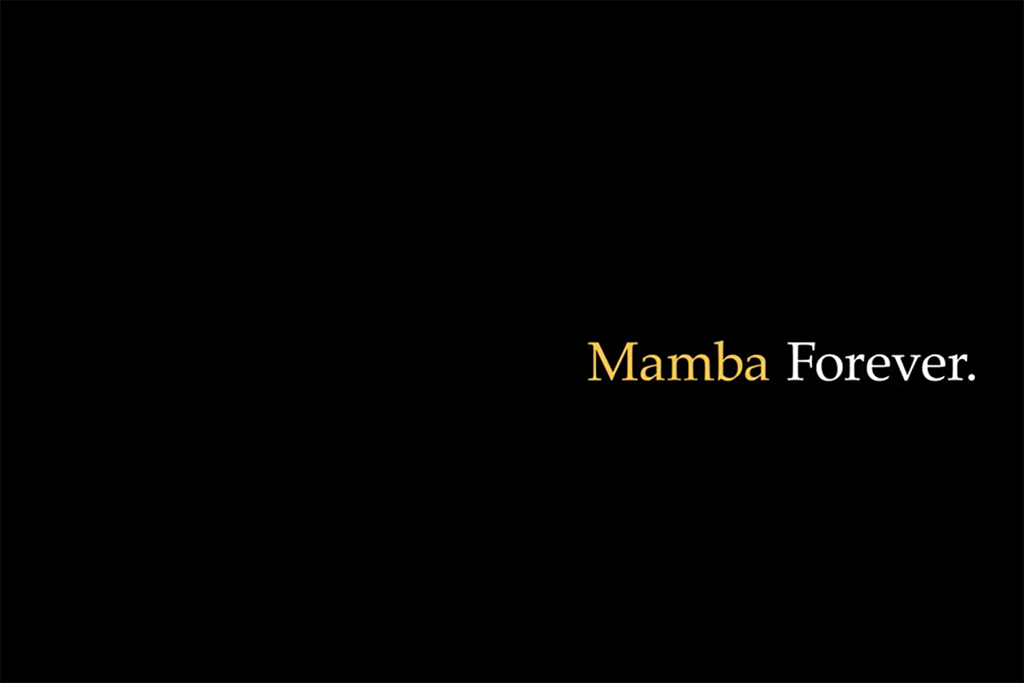 Today, Nike turns 50. To celebrate 50 years since the first Nike brand shoe launched, take a look back at some of the Swoosh’s most powerful commercials to date.

In 2018, Nike released the “Dream Crazy” ad featuring former NFL quarterback Colin Kaepernick — who sparked controversy for kneeling during the National Anthem — and the slogan: “Believe in something. Even if it means sacrificing everything.” The next year, it was named outstanding commercial at the Creative Arts Emmys, marking the first time Nike has won the award since 2002.

If You Let Me Play

In 1995, Nike sent a powerful message with the “If You Let Me Play” ad in support of women’s sports. Little girls can be heard saying, “I will like myself more… I will be 60% less likely to get breast cancer… I will suffer less depression… I will be more likely to leave a man who beats me… less likely to get pregnant before I want… I will learn what it means to be strong. If you let me play sports.”

Nike honored Cleveland, Ohio, with its “Worth the Wait” commercial following LeBron James and Cleveland Cavaliers’ NBA championship win in 2016 — the first major sports title for the city since 1964.

After the U.S. Women’s National Team secured back-to-back World Cup championships in 2019, Nike released its “Never Stop Winning” commercial to celebrate the win as well as the team’s lasting impact on sports and culture.

In a commercial — with no imagery, just words and voice-overs — Nike documented Kobe Bryant’s story. The ad came on the day thousands assembled to the Staples Center for Bryant’s memorial in February 2020. Bryant died in a helicopter crash on Jan. 26 that same year.

Nike honored Jordan Brand athlete Derek Jeter in 2014 during his final season in the MLB with the “RE2PECT” spot, which showed athletes, coaches and celebrities tipping their caps to the New York Yankee legend.

In 2020, Nike put the spotlight on Venus and Serena Williams’ bond and their impact on the sport of tennis with the “You Can’t Stop Sisters” ad. Venus narrated the video, saying, “Ever since we were little girls you’ve compared us to each other… it’s funny you saw two tennis players trying to win a game. We saw two sisters changing it.”