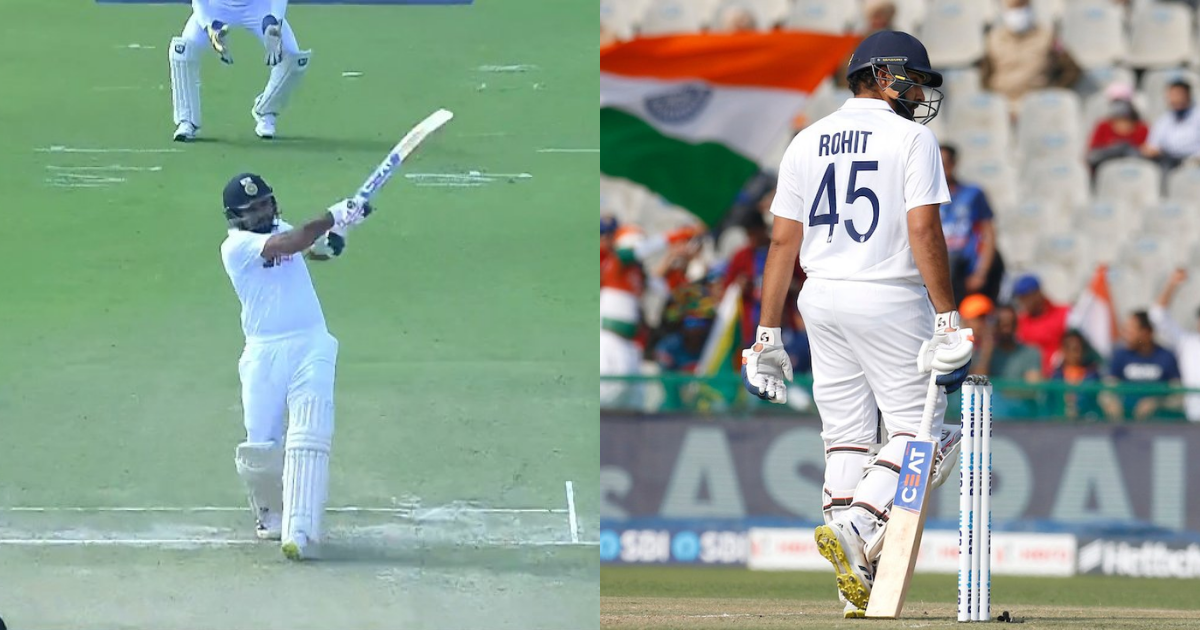 Rohit Sharma, who is playing his first Test match as red-ball captain of the Indian team, was able to score just 29 runs off 28 deliveries, including 6 fours in the first innings of the match.

Rohit Sharma was dismissed by Lahiru Kumara in the 5th ball of the 10th over of India’s first innings. The Sri Lankan pacer bowled a short ball, angling into the Indian captain’s body, and Rohit didn’t get the room to place it where he wanted to and he ended up smashing it straight into the hands of the fielder at fine leg.

Meanwhile, Hanuma Vihari came out to bat at no.3 after Rohit’s dismissal in the absence of veteran batsman Cheteshwar Pujara, who has been dropped from the Test squad.

Also, this game is the Sri Lanka National Cricket Team’s 300th match in the purest format of the game.