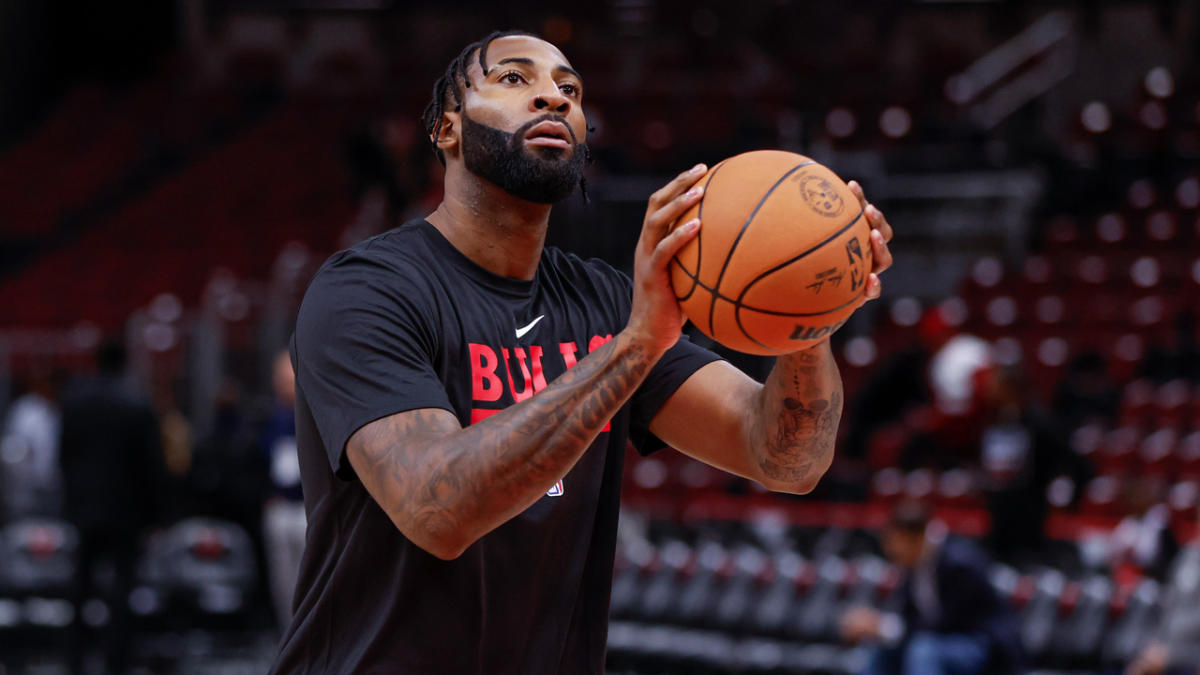 None of that mattered Sunday night in Toronto.

As the Chicago Bulls engineered a second-half comeback to topple the Raptors 115-98, their recently-signed backup center caught fire from deep. He took three 3-pointers and drained each of them — making him the only Bull to make more than two triples in the game.

The first two Drummond makes were as open as the ocean. The second one even featured a brief moment of hesitation. But by the third, his confidence was apparent, as he drilled a jumper from the wing over a late closeout by Khem Birch:

Because this shooting spree came in the preseason, none of these makes will be added to Drummond’s career totals. But if this were in the regular season, it would have been only the second time in Drummond’s career he attempted three or more 3-pointers in a game and the first time he made more than two.

Following Bulls practices and shootarounds, it is common to see Drummond getting up 3-pointers from the corners. At least in one preseason game, that work paid off.