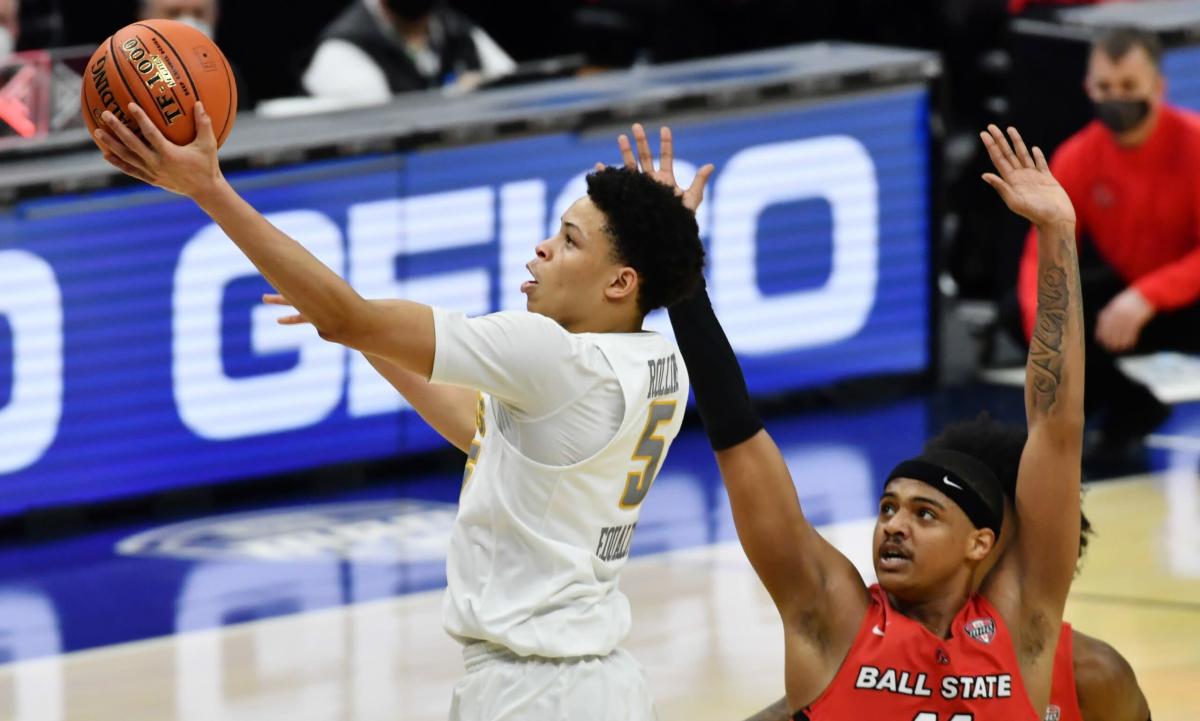 The Warriors announced the deal but did not disclose the terms.

Rollins, the 44th pick last month, will have the first two years of the contract guaranteed with a significant commitment in the final season. The team acquired his draft rights from the Atlanta Hawks in exchange for Tyrese Martin, the 51st pick, and $2 million.

The 20-year-old did not appear with the Warriors in summer league after the team discovered a stress fracture of the fifth metatarsal in his right foot during his medical evaluation. He was with the team, despite not playing.

Rollins averaged 18.9 points, six rebounds, 3.6 assists and 1.7 steals in 34 games as a sophomore last season at Toledo. His 641 points were the third-most in program history and he became the fourth Toledo player to reach at least 1,000 points in two seasons.

The Warriors like the addition of Rollins in the backcourt as a player that can score and run the offense. His exact role has yet to be determined but the team certainly has high hopes for him after rewarding him with a three-year contract.

Toledo guard Ryan Rollins: ‘I’m a playmaker on both ends of the floor’