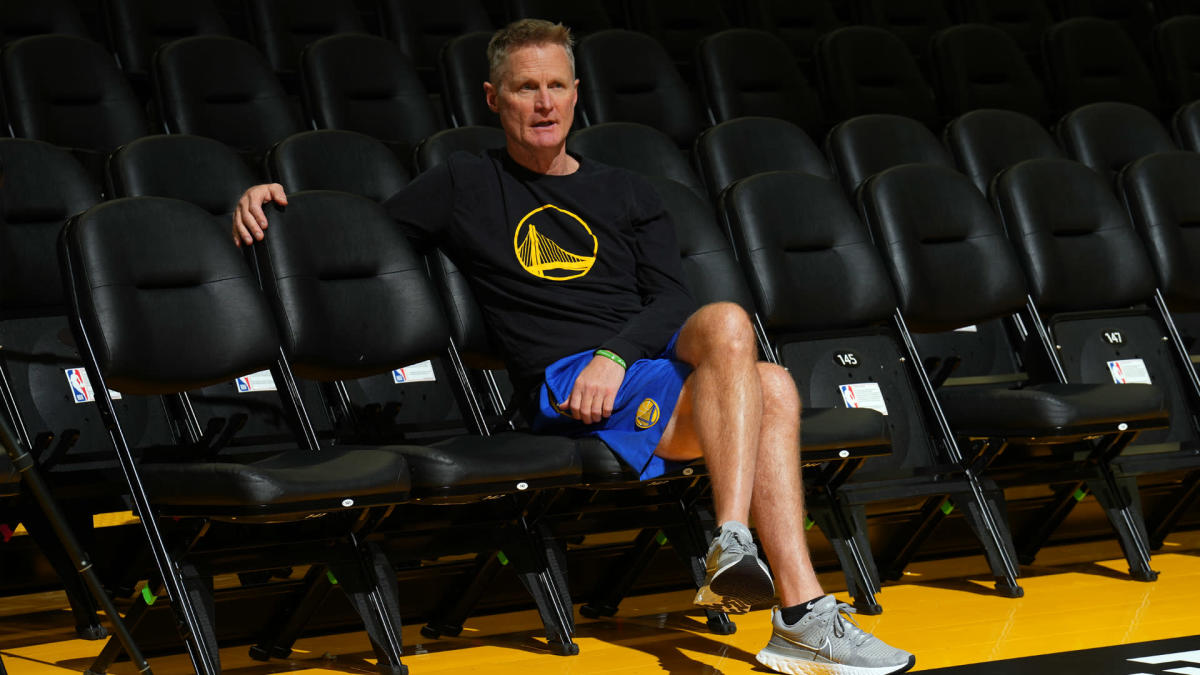 BOSTON — Throughout the 2022 NBA playoffs, closeout games have been the Warriors’ kryptonite. The opposite is true for the Boston Celtics.

While the Warriors have gone 0-3 in the first crack at closeout games, the Celtics are a perfect 3-0 when facing elimination. With a chance to win a fourth championship in the last eight seasons, the Warriors will look to make the fourth time their charm come Thursday night at TD Garden in Game 6 of the NBA Finals.

Several Warriors made it a point Wednesday to note that not is closing out a series difficult, but clinching a Finals series is the most difficult game of your career. Steve Kerr has been in that boat several times, both as a player and as the Warriors’ coach. Winning Game 6 would give him nine championship rings — five as a player and four as a coach.

“It’s difficult for many reasons,” Kerr said Thursday at Warriors shootaround. “No. 1, you’re in the Finals playing a great team. And a great team that’s playing with desperation is going to be tough to beat any night. But when you’re that close, too, it’s easy to get overanxious and too amped up.

“You just have to find the right space in order to compete, and that’s the challenge tonight.”

The Warriors’ Big Three of Steph Curry, Klay Thompson and Draymond Green all have been here before. So has Andre Iguodala.

But the Warriors also are relying on a handful of players who don’t have the same experience as those four. Gary Payton II is one of them. He was one of Golden State’s heroes to winning Game 5, scoring 15 points off the bench, along with five rebounds and three steals. Kerr certainly will be calling on him again in key situations against the Celtics.

Payton said Thursday that the best advice he has received over the last two days is to relax. He’s focused on keeping the same mindset he has all season long and staying locked in, from the time he wakes up to when the final buzzer rings.

Like the rest of his teammates, those who have been here and those who haven’t, he knows how hard ending the Celtics’ season in Boston is going to be.

When the Warriors went down two-games-to-one earlier in the series, Thompson said he was “getting big 2015 vibes.” Those vibes now can turn to reality. Exactly seven years ago to the date, the Warriors won their first title in 40 years after trailing 2-1 in the Finals to the Cleveland Cavaliers, celebrating on the opposition’s court.

Whether history is on their side or not, all that matters is the here and the now. The past is the past, the present is the only focus for the Warriors to come full circle and bring another title back to The Bay.