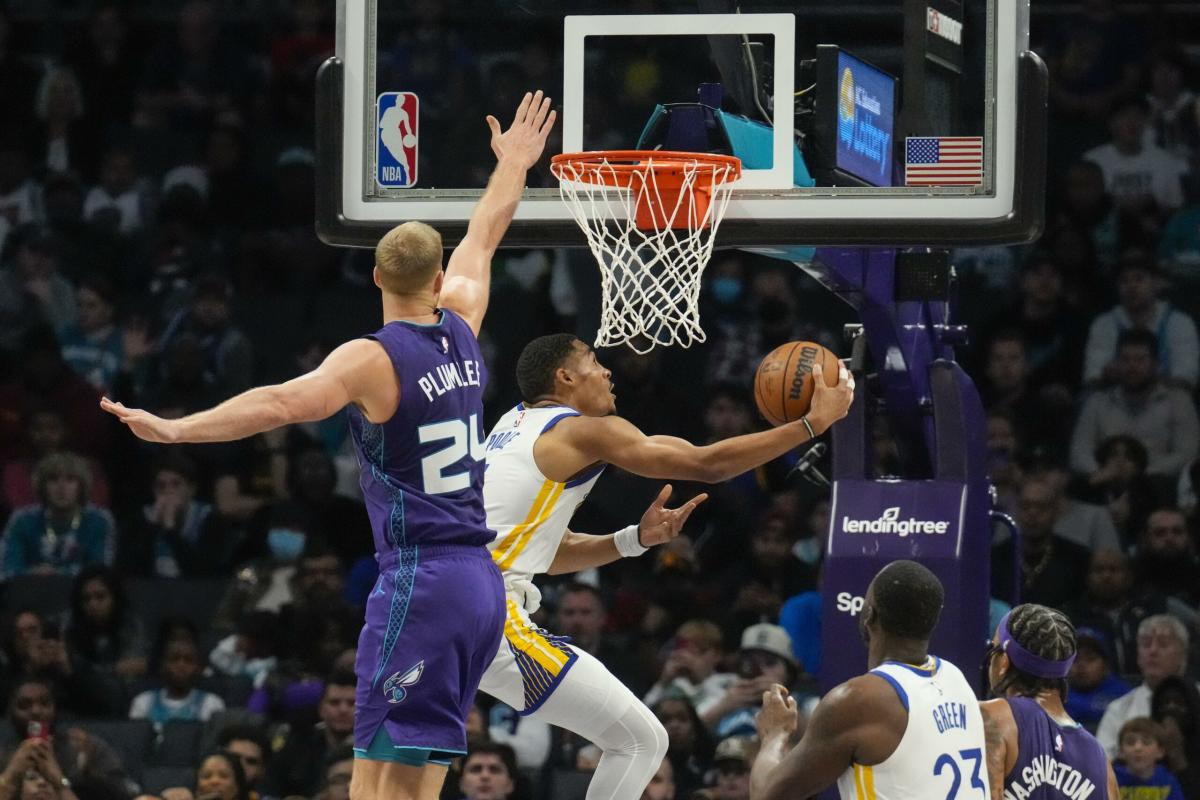 On the second night of a road back-to-back, the Golden State Warriors will shuffle their starting lineup against the Detroit Pistons. With Klay Thompson receiving a rest day on Sunday, the Warriors are expected to start Jordan Poole on Sunday afternoon against the Pistons.

Poole was initially listed on the injury report on Sunday with a questionable tag due to a right ankle sprain. However, according to Anthony Slater of The Athletic, Poole will be active and start against the Pistons.

Poole is coming off a 24-point performance on 10-of-20 shooting from the field with four made triples, four assists and two rebounds on Saturday against the Hornets. Through six games, Poole is averaging 15.8 points on 45.2% shooting from the field, with 5.7 rebounds and 1.5 steals in 28 minutes per game. The Michigan product started 51 games during the 2021-22 campaign.

The Warriors are set to play the Pistons on Sunday at 3 p.m. PT at Little Caesars Arena in Detroit.