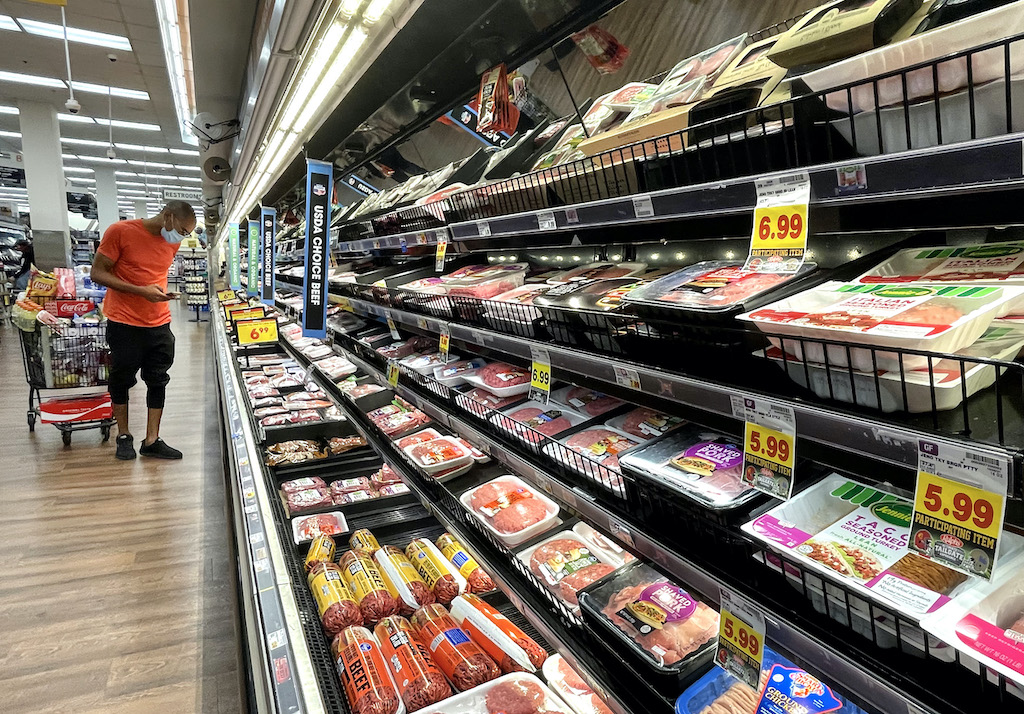 Footwear players are facing a perfect storm this earnings season.

In the last week, Skechers, Steve Madden, Boot Barn, Columbia Sportswear, Deckers and VF Corporation all reported impacts to their business from macro-economic effects, including recession fears, supply chain slowdowns and inflation, which has led to chilled consumer spending. Adidas and Walmart preemptively lowered their guidance for the quarter in advance of reporting their earnings, citing similar issues.

Despite the issues this quarter, much remains to be seen when it comes to evaluating potential for long-term growth. With the back-to-school and upcoming holiday shopping periods still ahead, visibility is still murky for the full year, analysts noted.

Here are the main issues on the minds of executives this quarter so far and how they plan to move forward.

Many CEOs cited a softening in consumer demand due to higher prices across the board. Prices surged by 9.1% in June compared to a year ago, representing the largest 12-month increase since the period ending November 1981. Food prices, specifically, were up 10.4%, which has led to a halt in discretionary spending across categories like apparel and in some cases, footwear. CEOs from Steve Madden and Columbia Sportswear noted significant pullback in consumer spending in their recent calls with investors.

“We have seen virtually all the customers get more cautious,” said Steve Madden chairman and CEO Edward Rosenfeld, explaining how the slowdown in sales was felt across wholesale and DTC channels, with the most impact in the channels that target low-income consumers.

The lack of spending and backlog in orders from prior months has led to inventory pileups in certain categories. Across the board, retailers noted higher than usual inventories in Q2. At VF Corp, Inventories rose by about 50%. At Deckers, inventories (including in-transit) were $839.5 million in Q1 compared to $457.7 million last year. And at Columbia, inventories were up 42% in the quarter.

Walmart said the increase in food prices has led to more inventory in the apparel category. At Target, sales slowed in categories such as home, electronics, sporting goods and apparel as consumers spent more across essential categories like food and beverage.

To correct inventory excess, executives across retail are planning to roll out discounts.

Target last month cut its guidance for Q2 and rolled out a plan to shed its excess inventory with additional markdowns. Walmart has announced similar measures.

Skechers CFO John Vandemore said the company expects promotional pricing to reemerge in the back half of the year.

Columbia CEO Tim Boyle said the company has an advantage via its outlet chain, which can be used to offload items if needed. He also noted that a large percentage of the company’s inventory includes evergreen items, which can be sold year round.

See also  Khloé Kardashian posts about being held 'hostage' to past

“We’ve got the potential to improve our situation,” Boyle said. “But a lot of it is depending on what the consumer does in the next few months.”

Boot Barn’s inventory increased 80% over 2021, but the company does not expect markdowns to be significant.

“For the most part, our product is basic and core,” said CEO James Conroy. “And if we have too many work boots, we can use those again next year and work our way through that inventory.”