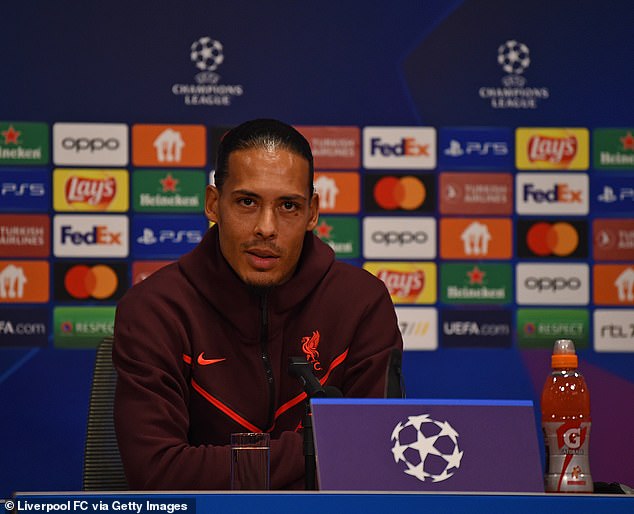 Virgil van Dijk has called for Liverpool to make a statement and change the away form that has made their campaign a constant headache.

Should Liverpool avoid defeat in Amsterdam on Wednesday evening, they will qualify for the Champions League knockout phase with a game to spare — a situation that barely seemed conceivable on matchday one, when they were eviscerated 4-1 by Napoli in Italy.

That defeat was one of four Liverpool have suffered on the road in seven trips so far, the latest being a 1-0 loss at Nottingham Forest on Saturday. The opportunity to atone, however, cannot come quick enough for a squad that has been ravaged by injuries.

Ajax, similarly to Liverpool, have lacked consistency this season and are very much in transition after losing Erik ten Hag and several key players. But Van Dijk is aware they will be determined to cause more trouble for last season’s Champions League finalists.

Yet it is that status that Van Dijk believes it is important to remember. Liverpool, he insists, have a reputation to uphold and he knows the time has come for them to play with the authority that, six months ago, had them on the cusp of completing a clean sweep.

‘It is not something that we like,’ said Van Dijk. ‘It is something we want to improve as a group. We will try and show the intensity that we always want to show. Every game we play, whether it is away or at home, is always a difficult task and a different ask. 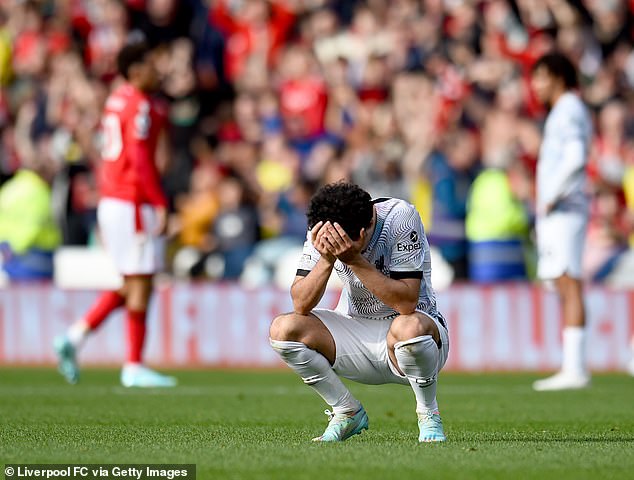 After defeat to Nottingham Forest, the Reds have lost four of their seven away games this year 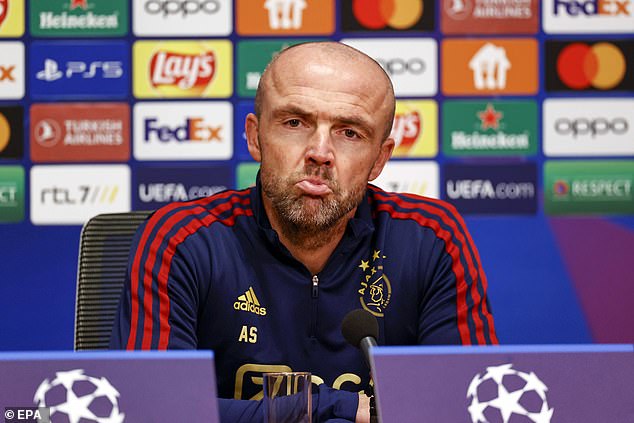 ‘For example, the last away game at Forest we played against a very deep defending side and we tried to break them down and you have to be patient and do the right stuff. It makes every game different. We want to improve the situation, we want to improve the away results.

‘It starts (here). We want to show that we are Liverpool. One of the biggest teams and clubs in the world. Ajax are a fantastic club, historically as well with the philosophy of how they want to play. I know how it can be here on a Champions League night when thing go well for them.

‘We are prepared for that. We have to match the intensity at least and then do even more. It will be interesting and something we should look forward to. We shouldn’t forget ourselves and who we are. We have to keep the confidence and try and be consistent.’ 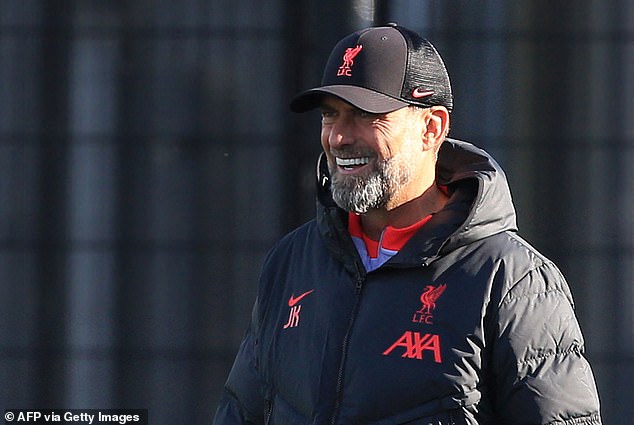 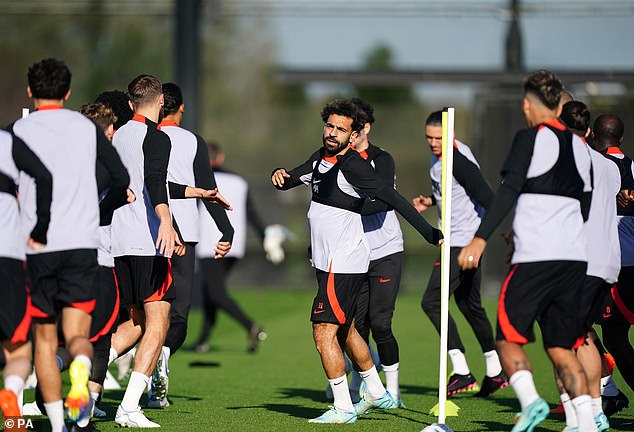 Liverpool have not lost in the Netherlands since the late Johan Cruyff inspired Ajax to a 5-1 win in December 1966 but, for all Van Dijk’s confidence, the task they are facing in the stadium named after one of the all-time greats should not be underestimated.

Ajax will give everything they have to take things to the final group game — there will be a capacity 56,000 crowd — and although they have lost their last three European matches, Jurgen Klopp is not taking anything for granted.

Working out which players are fit enough to withstand the rigours of a full game hasn’t been easy and just because some individuals have returned to training, it doesn’t mean Klopp has countless options.

‘I’m really looking forward to it,’ said Klopp, who continues to be without Thiago Alcantara. ‘It’s the Champions League, it’s Ajax — big names, big games. It’s all good. We have enough players here and we will give it a proper try. 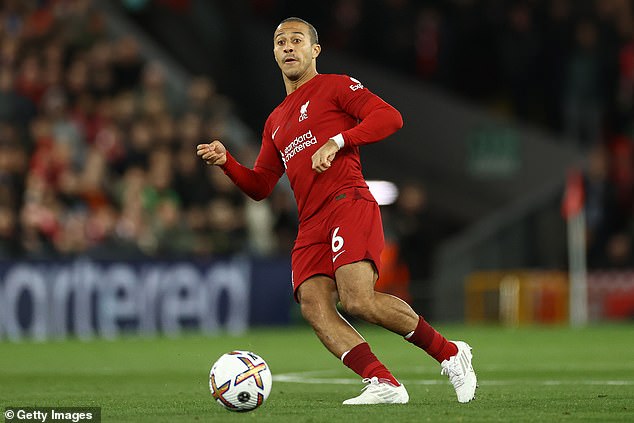 ‘We played really good a couple of times but it is not that we are without problems for this game. We play a game and then we have a couple of players out afterwards. Our squad is not too small, it’s just that we have too many injuries. But we have enough players here and that is good news.’

Whether it will be good news after the game remains to be seen. A dance music event was staged in the Johan Cruyff Arena on Saturday, leaving the playing surface in a state of such disrepair that it was being worked on overnight to get it to the required standard.

‘I was not one of those people dancing on it!’ said Ajax keeper Remko Pasveer. ‘I had a look at the pitch. I think people are working hard on it, so it’ll be perfect.’