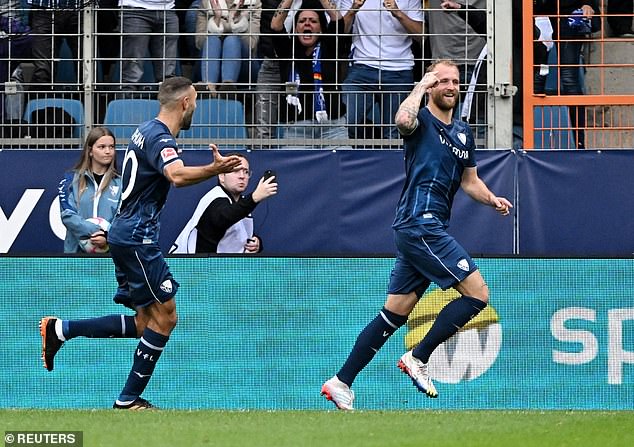 Bundesliga leaders Union Berlin suffered a shock loss after falling to a 2-1 defeat in the hands of bottom of the table VfL Bochum.

Philipp Hofmann opened the scoring with a header two minutes before the break before Gerrit Holtmann added a second goal 71 minutes in.

Milos Pantovic scored in injury-time for the visitors but it turned out to be just a consolation.

Despite the loss, Union Berlin remain top of the table but reigning champions Bayern Munich are just a point behind after their win on Saturday. 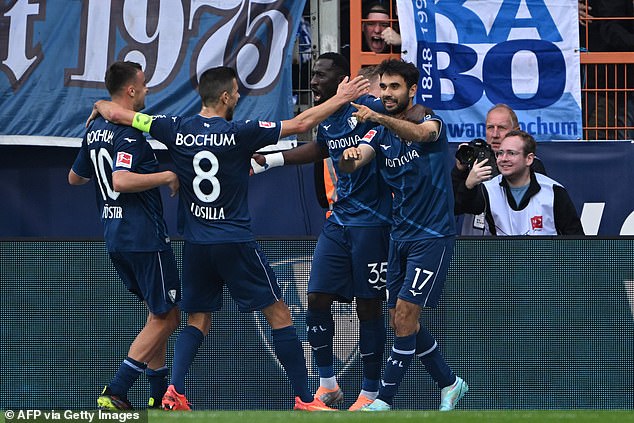