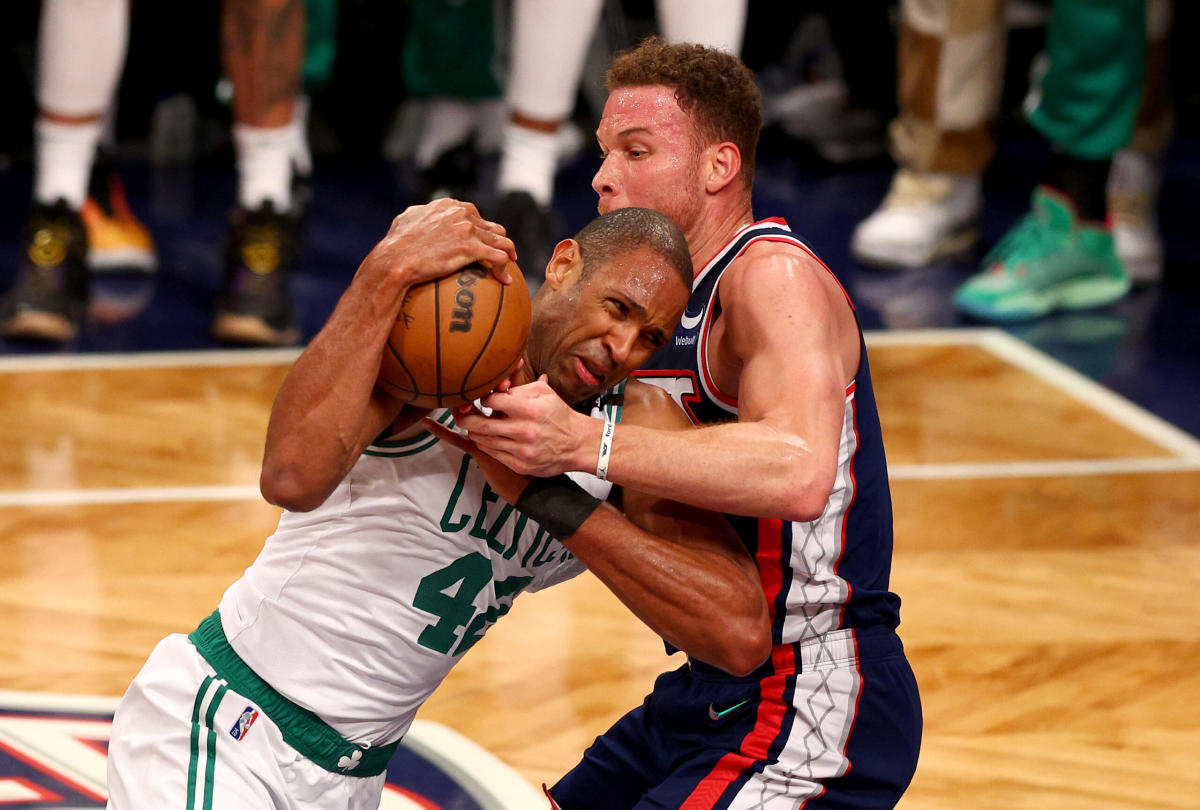 Using the new global rating metric developed by Alberto De Roa of HoopsHype, veteran Boston Celtics big man Blake Griffin has been deemed the ninth-best active NBA player born in 1989. The metric devised by the HoopsHype basketball analyst, per De Roa, “combines players’ and teams’ statistics to rank players according to their productivity on the court.”

The Oklahoma alumnus has extend his career by taking good care of his body and changing his game to be more of a jump-shooter and passer than the high-flying dunker he was to start his career.

The Boston veteran is listed just ahead of Markieff Morris, and clocks in as the 317th-best player in the league according to his play this season in the metric.

Is it too soon to call Boston Celtics star forward Jayson Tatum a top five player?