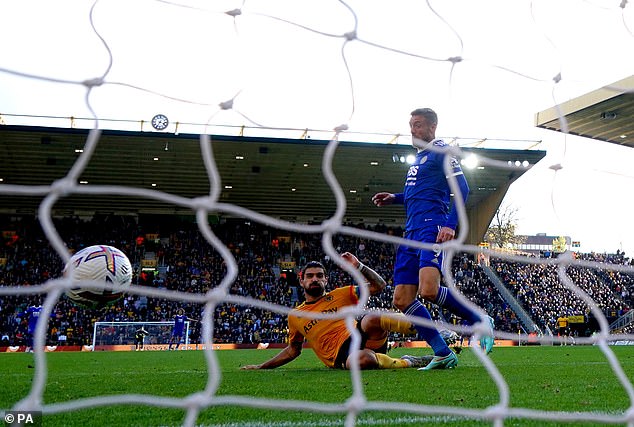 Jamie Vardy has broken the record in becoming the first player to score a century of Premier League goals after turning 30.

The Leicester City striker netted the landmark goal in the 4-0 thrashing of Wolves at the Molineux Stadium.

Vardy was introduced into the match in the 61st minute replacing Patson Daka, but not before downing a can of Red Bull which was spotted during his preparations, and clearly it did give him wings as his performance showed.

The veteran striker had a quick impact as he set up James Maddison’s goal just four minutes later.

He would make history with his own goal in the 79th minute as he tapped home from Timothy Castagne’s cross.

Vardy celebrated the achievement in typical fashion as he howled toward the home fans, as he often enjoys playing the pantomime villain for opposition supporters. 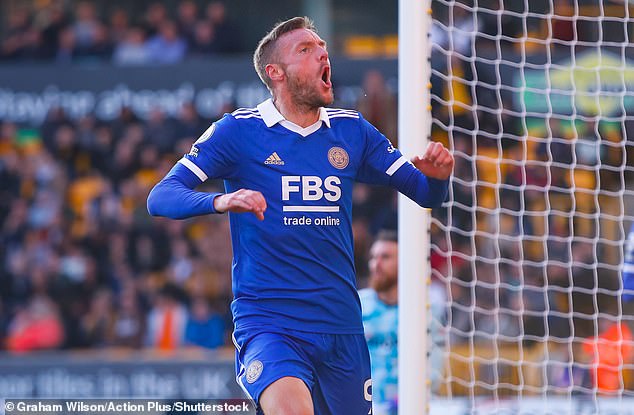 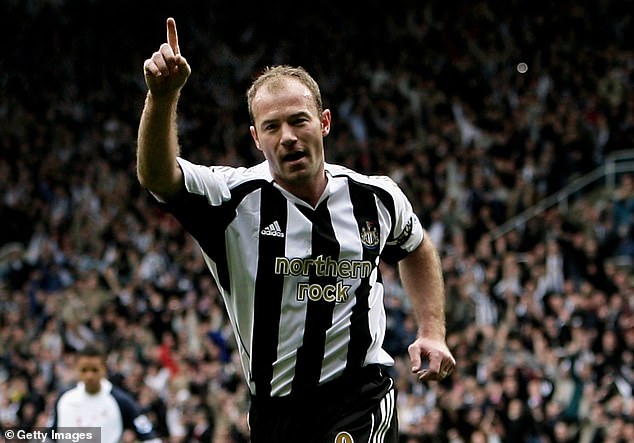 The next closest player to reach the landmark was Ian Wight, who netted 93 top-flight goals after turning 30.

Newcastle legend Alan Shearer was next on the list with 84, followed by Frank Lampard with 82 and Teddy Sheringham with 77.

The impact will serve as a reminder to manager Brendan Rodgers that the 35-year-old can still be an important player for him.

The win has helped Leicester City put some distance between themselves and the relegation zone as they have climbed up to 16th spot with 11 points, two more than Leed in 18th. 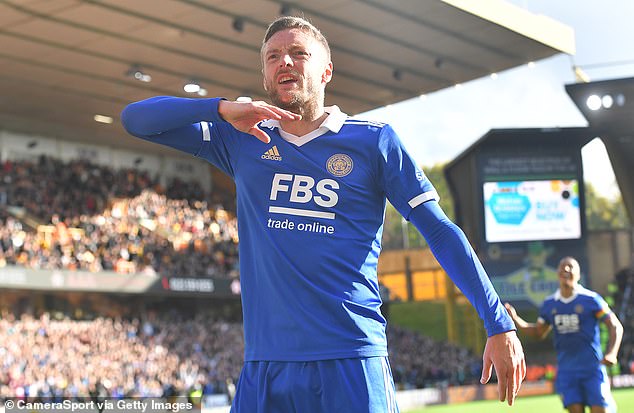