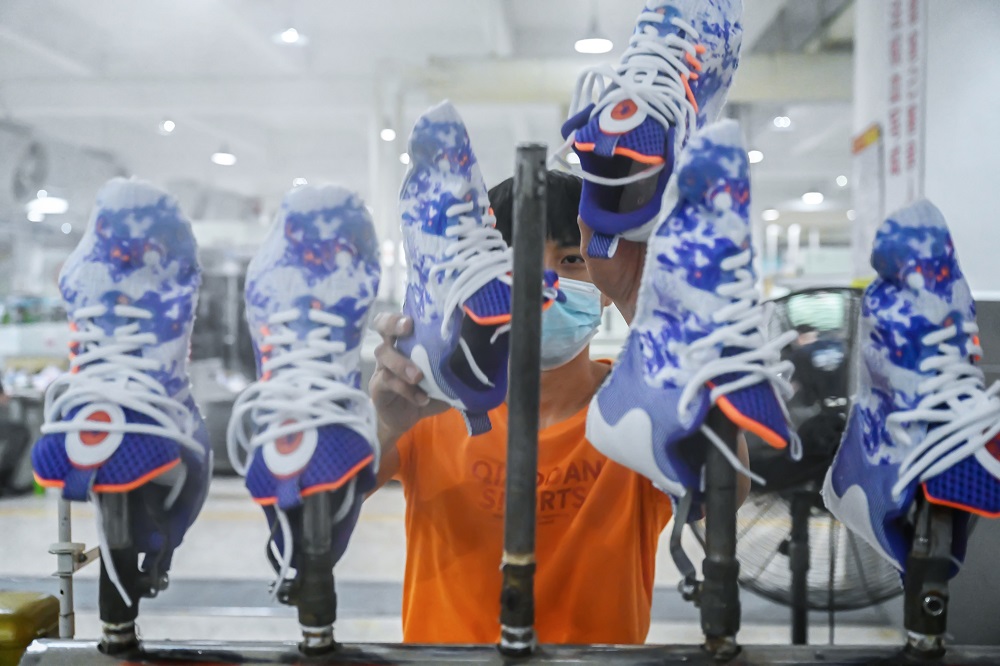 As brands and retailers geared up for the back-to-school season, U.S. footwear imports were up a year-to-date 26.4 percent through July compared to the same period in 2021, to 1.58 billion pairs, according to new data from the Commerce Department’s Office of Textiles & Apparel (OTEXA).

This was a slight slowdown from the 27.4 percent first-half pace of imports OTEXA reported, as merchants and vendors deal with high inventory issues and a slowdown in consumer demand.

Genesco, for example, saw second-quarter net sales dip 4 percent to $535.3 million, which the retailer attributed largely to a difficult summer for Journeys, where sales fell 7 percent to $321.3 million. The company revised its guidance downward for its fiscal year, with sales now expected to be down 3 percent to flat—a range of approximately $2.35 billion to $2.41 billion—whereas prior company guidance projected sales as increasing 1 percent to 3 percent to $2.45 billion to $2.49 billion.

OTEXA data showed the No.1 supplier China’s imports in the first seven months of the year rose 27 percent compared to last year to 913.05 million pairs, slightly behind the 28.8 percent first-half gain. This came amid continued tariffs on Chinese goods and ongoing calls to repeal them.

The coalition criticized the U.S. Trade Representative’s (USTR) “insufficient response” to tariff comments submitted by industry groups. Earlier this month, USTR confirmed that representatives of domestic industries benefiting from the tariff actions in the Section 301 investigation of “China’s Acts, Policies and Practices Related to Technology Transfer, Intellectual Property and Innovation” want to keep the punitive duties in place.

USTR said accordingly, as required by statute, the tariffs did not expire on their four-year anniversary dates and the office will proceed with the next steps as provided in the statute.

from No. 2 supplier Vietnam increased 12.5 percent year to date through July to 373.83 million pairs. This was an uptick from the 11.9 percent gain the country had in the first half, according to OTEXA.

China and Vietnam combined for a U.S. import share of 81.6 percent in the period. The next closest manufacturing spot for American brands and retailers was Indonesia, which saw its shipments jump 51.8 percent to 115.26 million pairs. Solid gains were also posted by Cambodia, up 54.8 percent to 49.48 million pairs, and India, increasing 51.3 percent to 24.6 million pairs.