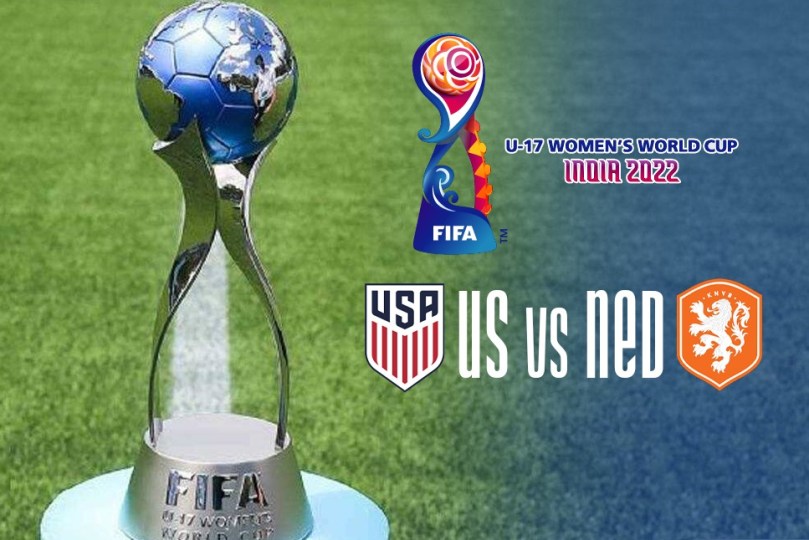 FIFA U17 Women’s World Cup: US vs Netherlands Final- Holders and four-time champions the United States will face the Netherlands in the…

Megan Rapinoe’s United States will also meet debutants Vietnam and a play-off winner at the finals in Australia and New Zealand, following the draw in Auckland on Saturday.

European champions England, the pre-tournament favourites together with the Americans, will play China, Denmark and one of Senegal, Haiti or Chile.

Led by veteran forward Rapinoe, the US are top of the FIFA rankings and going for a third crown in a row, having beaten the Dutch 2-0 in the 2019 final. 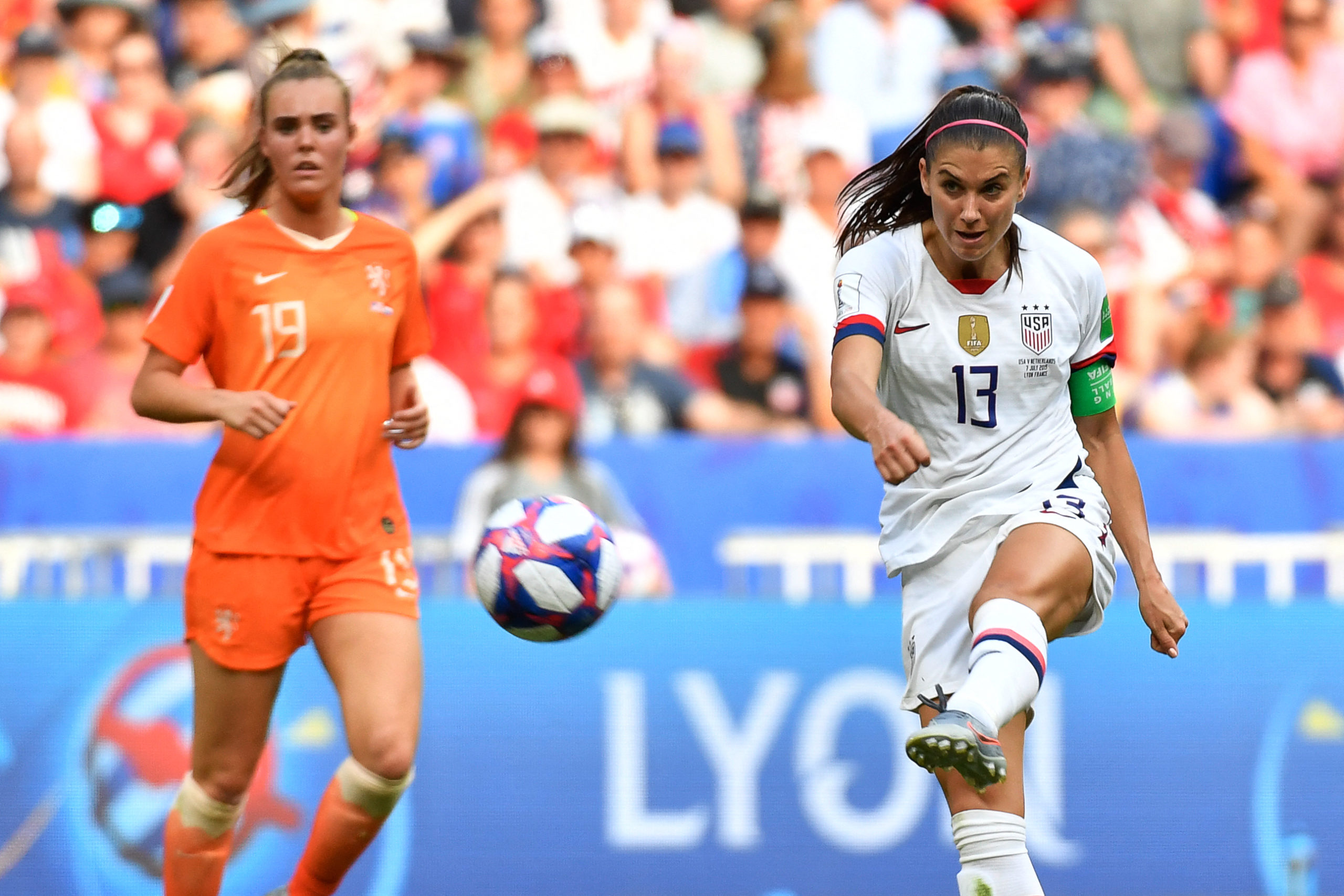 Germany, Sweden, France and Spain will also be sides to watch out for when the World Cup is staged at 10 stadiums in New Zealand and Australia from July 20 to August 20, 2023. The opening match will be co-hosts New Zealand against former champions Norway in Auckland.

With 32 teams — divided into eight groups of four — it will be the largest FIFA Women’s World Cup since the tournament began in 1991. The US will meet minnows Vietnam to start their campaign, then up next will be the Dutch. Their other game will be against Portugal, Cameroon or Thailand.

“We’re excited about the match-ups. It’s a pretty tough group, but at the same time it’s going to be good games, especially against Holland,” said United States coach Vlatko Andonovski.

“The Dutch are very good, they have always been one of the top teams, they won the previous Euro and got into the final of the last World Cup.

“I expect a huge challenge for us.”

Andries Jonker, the Netherlands coach, called the clash with the Americans “huge for them and us, it’s a really big challenge”. “If you want to win this trophy, you have to beat them,” he added.

American two-time World Cup winner Carli Lloyd led the draw with former England striker Ian Wright among those helping out at a ceremony attended by about 800 people at Auckland’s Aotea Centre.

The ceremony, with England coach Sarina Wiegman and New Zealand Prime Minister Jacinda Ardern among the guests, opened with a nod to New Zealand and Australia’s Indigenous culture. Ardern calls the 2023 World Cup “the world’s largest women’s sporting event ever”.

Global interest in the World Cup is anticipated to be at an all-time high, with women’s football enjoying a surge in popularity in some countries. The Women’s Euros final in July between hosts England and rivals Germany at Wembley drew 87,192 spectators, a record for both a men’s or women’s European championship.

Chloe Kelly scored in extra-time to give England a breathless 2-1 victory in front of a sell-out crowd and their first major title in women’s football. Wiegman’s side backed that up with a 2-1 win over a young US team, in front of another bumper crowd at Wembley Stadium, earlier this month. The US then lost to Spain in another friendly.

While women’s football is booming in countries such as England and is already well-established in France, some nations are only just getting started. The Philippines, Morocco, Republic of Ireland, Vietnam and Zambia will all be competing at the Women’s World Cup for the first time.

A play-off tournament in February will decide who takes the remaining three spots of the 32. Australia and New Zealand will host one semi-final each, with the August 20 final at the 83,000-capacity Stadium Australia in Sydney.