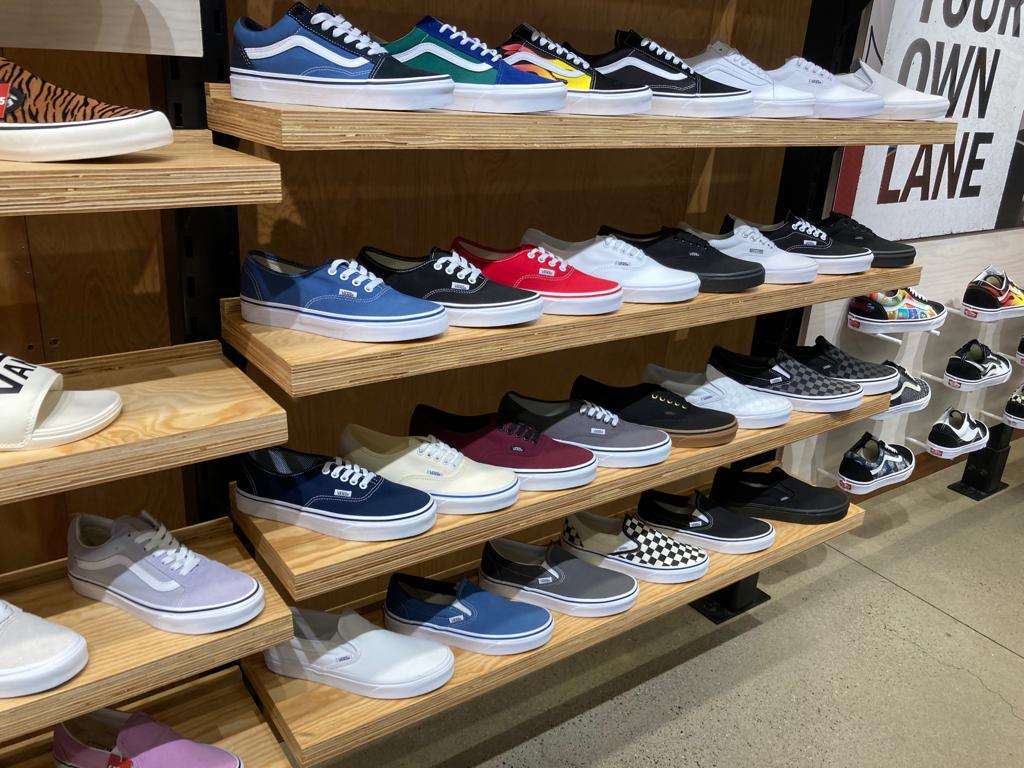 Just a few months ago, supply chain slowdowns and port congestion set up a system where demand heavily outweighed supply. As a result, retailers overcompensated and ordered more products earlier — just in time for consumers to pull back their spending amid inflation and shifting habits.

As a result, retailers are reeling from what analysts are describing as “unprecedented” high levels of inventory.

“Retailers significantly overestimated consumer demand when it made inventory decisions for 2022,” remarked UBS analyst Jay Sole in a recent note to investors. He added that consumer tastes have suddenly shifted away from casual and activewear towards dressy items, which has left retailers stuck with too much of these underperforming goods. This situation is the worst for department stores, but also problematic for off-price players.

However, major sales events like Target’s Deal Days and Nordstrom’s Anniversary Sale could be an important factor in helping retailers lessen sky-high inventories.

In May, Target reported disappointing earnings in the first quarter of 2022 that were a result of high fuel and transportation costs as well as excess inventory in its supply chain. As such, the company said it would take efforts to “right-size” inventory for the balance of the year including additional markdowns, removing excess inventory, and canceling orders.

The company’s fourth annual Deal Day event in July will likely help unload some of this inventory, given the deals expected to live across multiple categories. The event will run during the same period Amazon’s Prime Day is expected to occur.

Nordstrom said its inventory is higher-than-usual right now as it anticipates strong demand during its anniversary sale between mid and late July this year.

Back-to-school demand, which should pick up around mid-July, will also benefit some retailers looking to shed excess inventory. According to NPD’s retail tracking data, promotional activity had started to pick up across the footwear market, especially in the fashion category, as of late May.

At Shoe Carnival, inventories were up about 20% in Q1 compared to 2021, which CEO Mark Worden said would position the company “to win the back-to-school season.” At Genesco, the parent company for Journeys, CFO and SVP Thomas George said that higher-than-usual inventories due to late deliveries in the winter will give the company “a head start on back-to-school and holiday sales.”

Executives from Kohl’s, Dick’s Sporting Goods and Academy Sports and Outdoors said in recent calls with investors that their strong inventory positions will help them to cater to back-to-school demand this year.

See also  Kylie Jenner, Tristan Thompson run into each other at birthday party

“Our view is it could take multiple quarters for the industry to right-size inventory levels,” Sole wrote. “The key variable is consumer demand. We have a bearish view on consumer demand and thus expect the industry adjustment to be more expensive than many think.”