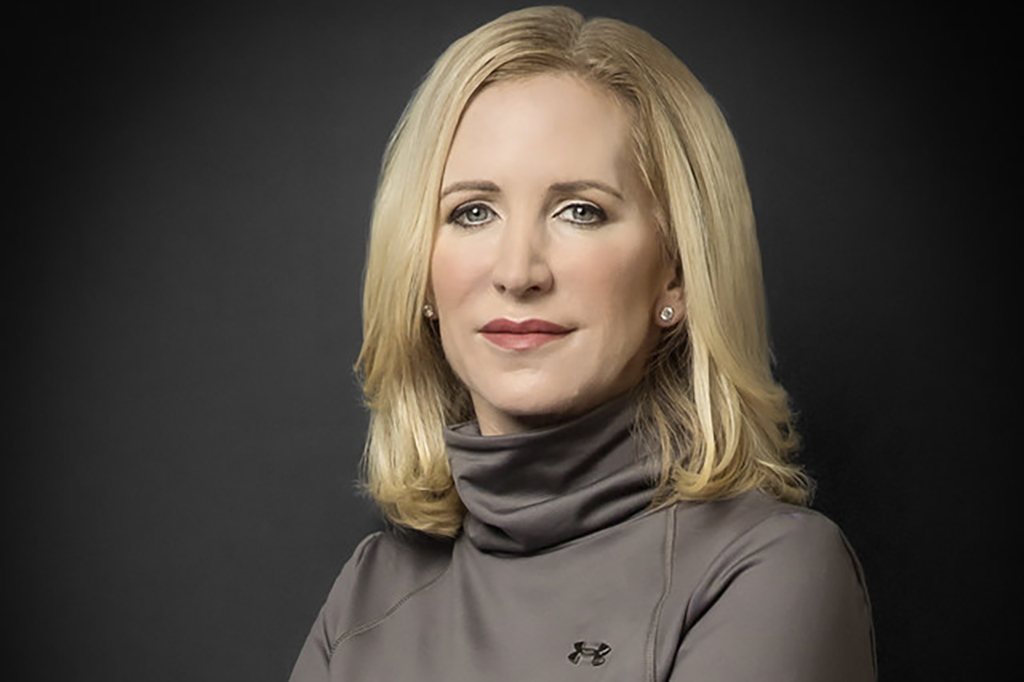 Under Armour has a new CEO.

The Baltimore-based athletic giant announced today that Stephanie Linnartz will become president, CEO and member of its board of directors, effective Feb. 27, 2023.

“Under Armour is an iconic brand with a huge opportunity ahead. This company has immense energy and excitement, and I am committed to building growth while maintaining operational excellence. I look forward to joining the incredible UA team, partnering with Kevin and the board, and leading this amazing company into its next chapter, delivering for athletes, teammates, customers and shareholders,” Linnartz said in a statement.

Linnartz is currently the president of Marriott International Inc., a company she has been employed by for more than 25 years.

“As a 25-year veteran of one of the world’s most respected global companies, we are thrilled to welcome Stephanie to the brand,” Under Armour executive chair and brand chief Kevin Plank said in a statement. “She is a proven growth leader with a distinguished track record of brand strategy, omnichannel execution, talent acquisition and development, and passion for driving best-in-class consumer connectivity, experience, and brand loyalty.”

With the arrival of Linnartz, Under Armour said interim president and CEO Colin Browne — who has been in the role since June — will resume his position as chief operating officer.

“Colin is a world-class industry professional and has done a terrific job leading throughout the transition. Highlights include refining our long-term strategy by tripling our total addressable market, validating the renewed growth fundamentals necessary to establish sector leadership, and championing our UA team culture. The board and the entire organization are grateful for his continued leadership and are fortunate to have such an important partner for Stephanie,” Plank said in a statement.

The announcement comes seven months after Under Armour revealed Patrik Frisk, who took over as president and CEO in January 2020, was stepping down from the role and as a member of its board of directors. Frisk joined Under Armour in June 2017 as president and COO, and later added CEO to his title after Plank announced he was stepping down from the role.