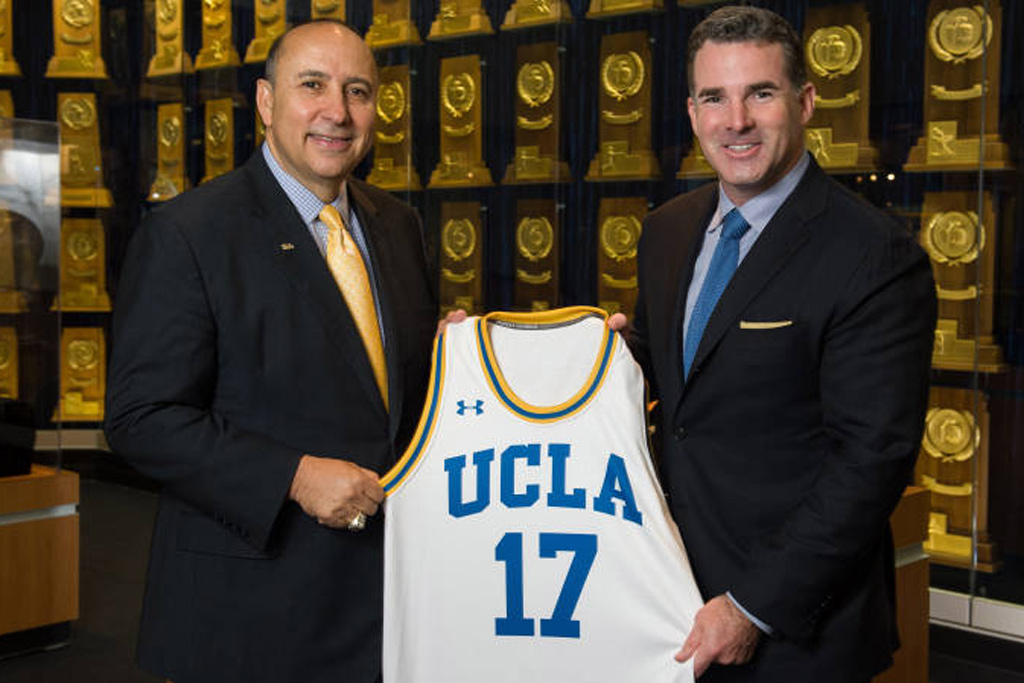 Under Armour and UCLA have settled their years-long legal battle regarding contract obligations and fulfillment, according to a document reviewed by FN.

The company paid a total of $67,491,275 to UCLA as part of the settlement agreement, which was reached in late May.

See also  Consumer Prices Rise 9.1% in June at the Highest Rate in Over 40 Years – Footwear News

“Under Armour remains committed to all student athletes and wishes UCLA and the entire Bruin community well,” an Under Armour spokesperson said in a statement.

The deal, inked in 2016, was the biggest footwear and apparel sponsorship in college sports history at the time. Under Armour pulled out of the 15-year partnership in June of 2020, citing the coronavirus’ impact on college sports. Under Armour said its contract has been breached because the baseball team had completed less than half of its games in the prior season.

Judge H. Jay Ford III in August wrote that documents could not establish that the pandemic had an impact on the terms of the deal in his rejection of Under Armour’s request for dismissal.

Under Armour filed a countersuit in the fall, claiming UCLA had purposefully covered Under Armour’s logos on its jerseys. This suit has been dropped as part of the settlement as well.

“UCLA is one of the most recognized and respected collegiate names around the globe,” said UCLA vice chancellor of strategic communications Mary Osako in a statement. “We are gratified to have resolved this matter in a way that benefits our student-athletes and the entire Bruin community.”

The settlement also terminates obligations of any sponsorship agreement between the two parties.

In December, after the deal with Under Armour dissolved, UCLA signed a six-year deal with Nike and Jordan Brand.