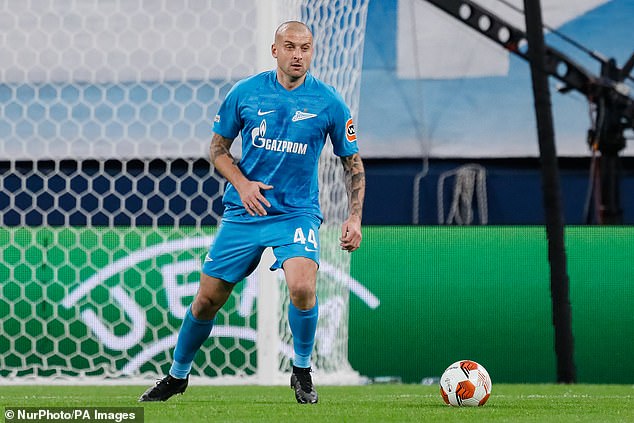 Ukraine international Yaroslav Rakitskiy has been granted an early end to his contract with Russian Premier League side Zenit St Petersburg.

The 32-year-old has not featured for the club since Russia launched an invasion on his home country.

His manager, Sergei Semak, stated earlier this week admitted it ‘would be hard to say’ whether Rakitskiy would ever play for the club again.

Russia have been hit by economic sanctions by countries across the globe following its decision to invade Ukraine – a move that has been almost unilaterally condemned.

A huge explosion that looked like a small nuke hit Kyiv in the early hours of the morning as a series of blasts rocked the Ukrainian capital, while terrified residents were urged to go to their nearest shelters.

The quiet was broken first by the blaring of air raid sirens at around 2am local time in multiple districts across the city, before its buildings were lit up by a huge blast from a bomb fired by Vladimir Putin’s invading forces.

Russian side Zenit St Petersburg – the club reportedly supported by Putin – have confirmed that Rakitskiy has left the club.

Rakitskiy, who made 108 appearances for the club, had asked to be released.

‘The club and our supporters wish to thank Yaroslav Rakitskiy for his time here and recognise the professionalism and passion he displayed while with us,’ a statement on Zenit’s website said.

‘We sincerely wish the best to Yaroslav, his friends and his family.’

In 2019, he was actually dropped by the national team due to the controversy surrounding his decision to join the Russian side. 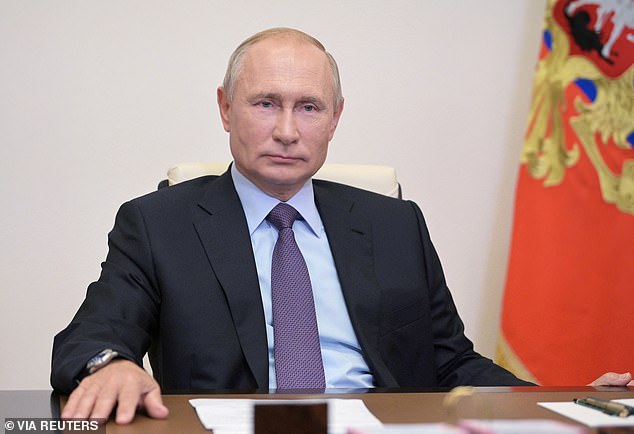 His decision follows Russian president Vladimir Putin, believed to be a Zenit fan, ordering his country to invade Ukraine 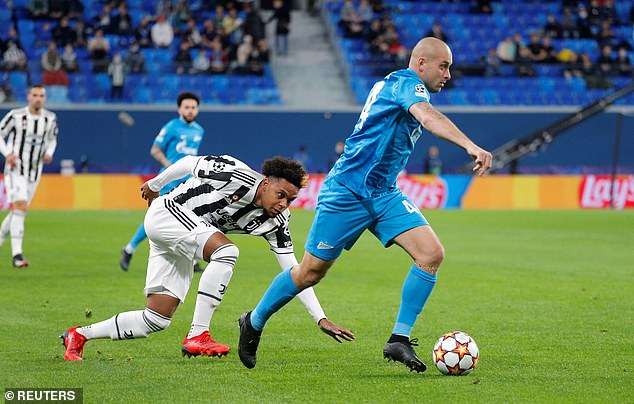 His decision to move to the side, who are sponsored by state-run gas company Gazprom, was made all the more difficult by his affiliation with former club Shakhtar Donetsk.

And speaking candidly earlier this week, Semak admitted it is not clear if the 32-year-old, who has just three months left on his contract, will play for the club again.

Speaking after his side’s 3-2 victory over Rubin Kazan, Semak said: ‘The atmosphere not only inside the club, but in the country is such that any person is worried and takes what is happening to heart.

‘Yaroslav asked for a couple of days off to resolve his personal issues. Tomorrow he should be in training.

‘It’s hard for me to say whether he will play Rakitskiy for Zenit. His contract is valid for three months.

‘Each person makes his own decisions. He asked for the weekend, what will happen next? I don’t know.’ 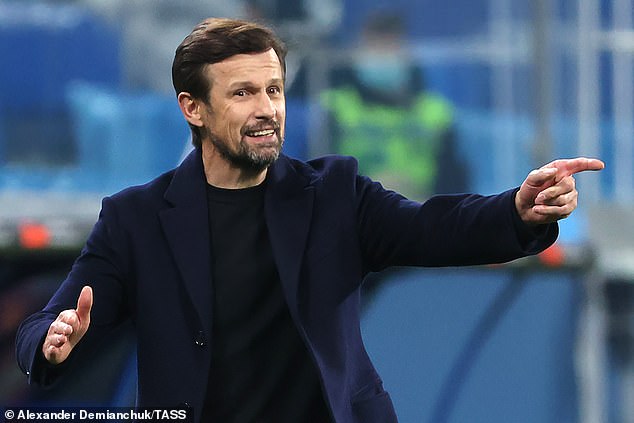 Ukraine icon and former Barcelona midfielder Anatoliy Tymoshchuk is part of Semak’s backroom staff at Zenit. He too was missing from the bench on Monday.

However, Semak insisted this was purely down to ill health.

‘Tolya [Tymoshchuk] drove to the base during the day, but then he got a sore throat and we decided to save him,’ he said.

UEFA have announced that no Russian sides will be allowed to compete in European competitions until further notice on Monday. 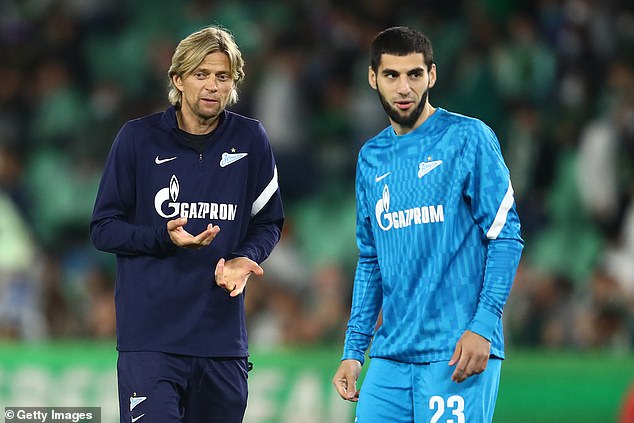 Zenit had been competing in the Champions League and Europa League this season.

After finishing third in a Champions League group that included Chelsea and Juventus, Semak’s side were knocked out of the Europa League by Real Betis last week.

The only Russian side left in competitions were Spartak Moscow, who have now been kicked out of the Champions League.

Russia will now no longer be able to participate in the World Cup play-offs, due to take place later this month.