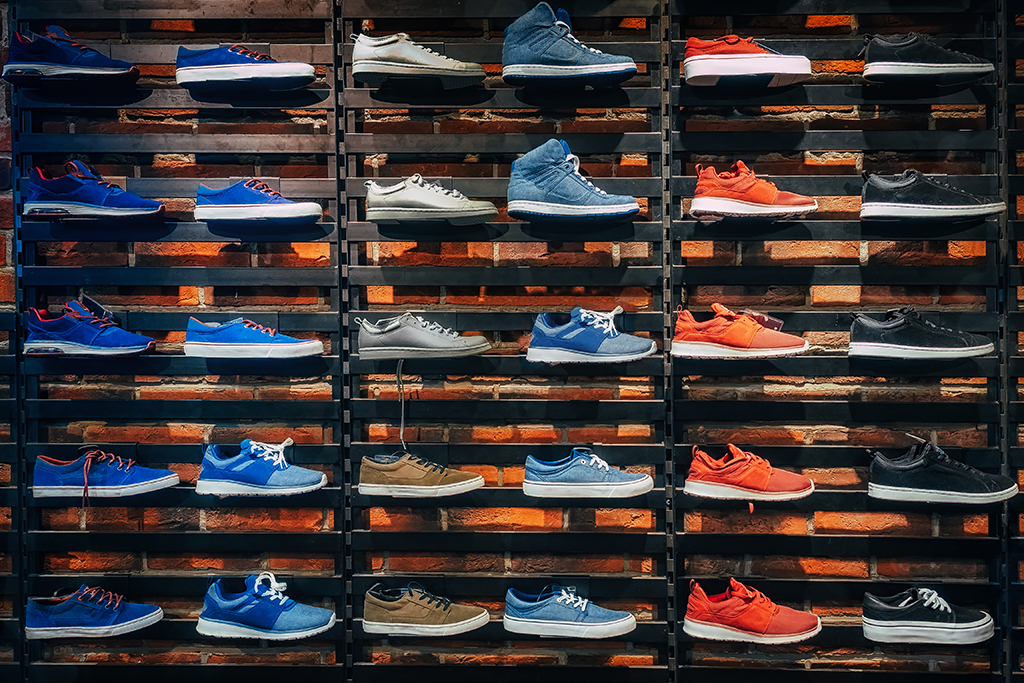 Footwear retail sales in the U.S. were $10.8 billion in Q3, flat compared to the same quarter last year.

That’s according to quarterly data from The NPD Group’s Retail Tracking Service, which excludes DTC sales. The report comes as inflation pressures continued to weigh on the U.S. economy while beginning to show some signs of abating. Compared to 2021, consumer prices rose 8.2% in September. Footwear retail prices rose 3.9% in September over the past year, the slowest increase in 17 months.

By category, leisure footwear sales were flat in Q3 at $5.2 billion and performance footwear was down 6% at $2.1 billion. Fashion shoe sales, on the other hand, were up 7% to $3.5 billion, as consumers spent more on sandals and occasion-based footwear. Brick-and-mortar store sales were flat in Q3, compared to last year, though e-commerce sales grew 4%.

“Social events are back on the calendar, prompting consumers to purchase dressier silhouettes to refresh and replenish their wardrobes — something they really haven’t had to do for two years,” said Beth Goldstein, fashion footwear and accessories analyst at NPD. “These needs should help drive sales through the holiday season, although footwear sales are projected to be slightly down in the fourth quarter, versus last year, according to the NPD Future of Footwear forecast.”

Fashion shoes continue to be the fastest growing segment in the footwear market this year in terms of sales, returning to pre-pandemic levels in 2019, NPD found. Despite the drop in athletic footwear sales, sneakers still have the largest share of the footwear business.

According to NPD sports industry advisor Matt Powell, inflation, recession concerns and supply chain issues have put a damper on athletic footwear results, which are still above pre-pandemic levels in 2019.

“We can expect a heavily promotional holiday shopping season for athletic footwear as brands promote to drive sales and clear excess inventory,” he said.

To clear inventory build-ups through Q2 and Q3, retailers like Target and Walmart have already mentioned increasing markdowns in their stores, especially in categories like apparel. In many cases, these markdowns have been branded as early holiday or Black Friday deals.

NPD also released some findings from its Holiday Purchase Intentions Study, which indicate that shoppers will limit how much they shop this year given current trends in the economy. 43% of survey respondents indicated an intention to spend less due to higher prices.

Holiday sales across the board are expected to increase at slower pace than in 2021, Deloitte forecasted, reflecting an overall slowdown in the economy this year.